The entire country has experienced extreme heat this week.

A Code Red fire danger day has been declared in Victoria for the first time since the Code Red warning system was introduced 10 years ago, as the entire country swelters* through heatwave conditions.

On Wednesday, every mainland state recorded 40 degrees and overnight temperatures were also high.

The Code Red warning was issued for the Mallee and Northern Country Districts of Victoria, while the Country Fire Authority has also declared a total fire ban across Victoria for Thursday.

Code Red signals the worst possible bushfire conditions and that the safest place to be during a Code Red is away from high-risk fire areas. It is the first time Victoria has declared a Code Red since the devastating Black Saturday bushfires in 2009, which killed 173 people.

Thursday was a day of extreme weather events across Victoria including:

In South Australia, 65 bushfires burned during a day of extreme heat on Wednesday and Adelaide was cloaked* in smoke on Thursday morning. More than 11 homes have been lost on the Yorke Peninsula and the clean-up continued on Friday morning.

The most vicious of the fires was caused by a power network fault just outside of Yorketown. The blaze burned uncontrolled in stubble towards the coastal towns of Edithburgh and Coobowie, destroying about 5000ha of land.

A huge cloud of dust that has already reached the far west of NSW is expected to hit Sydney during the day, bringing with it even further deterioration to the smoke-choked city’s air quality. 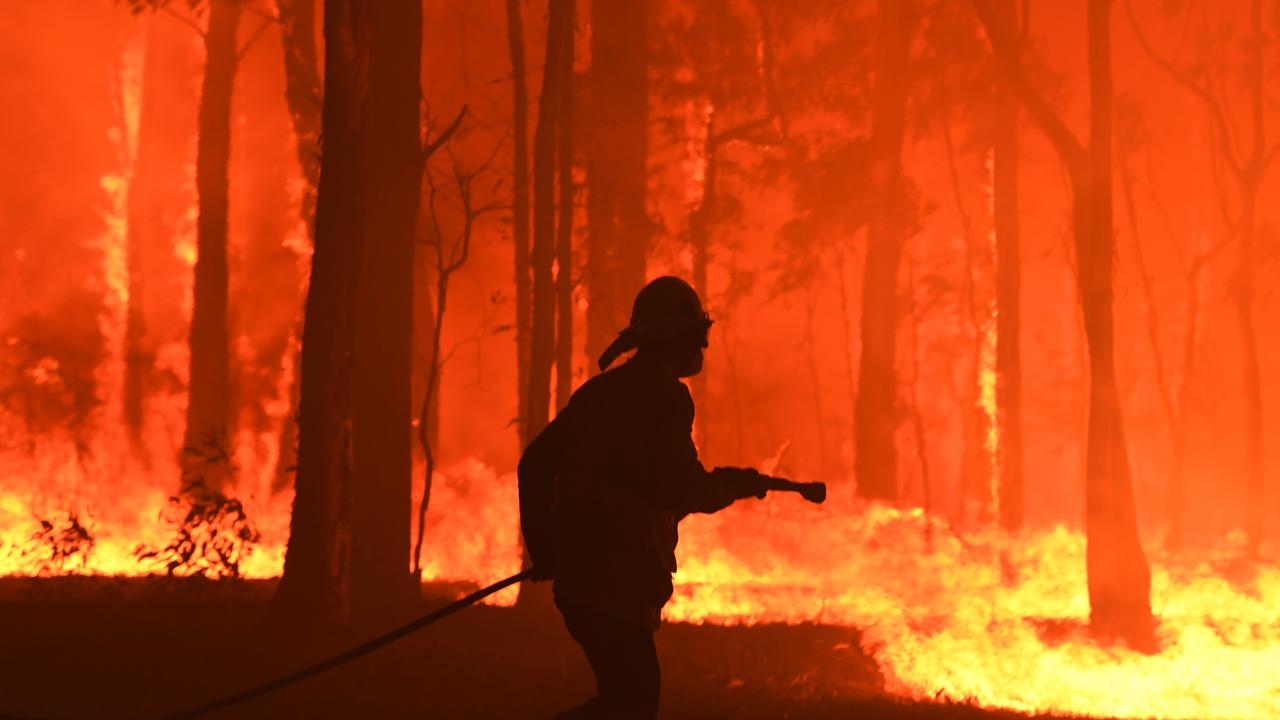 Fire conditions are beginning to ease in Queensland, but several areas remain on high alert, including Toowoomba, Lockyer Valley, Ipswich and the Scenic Rim.

Authorities are warning that where there is smoke, people should stay indoors, with windows and doors closed, or stay in airconditioned buildings, if possible. Anyone with asthma or a lung condition should avoid vigorous* exercise and follow their asthma action plan. CLASSROOM ACTIVITIES
1. Impact of Code Red days
If a Code Red day is declared, it means that it is the worst possible bushfire conditions in a certain area. Code Red days are not declared lightly and take into account such factors as fire danger ratings, fuel conditions, agricultural activity, fires already burning, uncontrolled ignitions, community risk, population movement and major events and is decided by the Emergency Management commissioner.
Create a table with two columns ORGANISATION /PEOPLE and HOW A CODE RED DAY IMPACTS.
Write all the things you can think of about how the Code Red day affects the following organisations and groups of people:

2. Extension
The advice given is if you live in an area where a Code Red day is declared is to leave high bushfire risk areas the night before or early morning. Discuss with a partner where your family could or would go on these days if this affected you? What things would you need to organise before you go?

HAVE YOUR SAY: What is the weather like where you are? Are you clear on what to do if there is a fire near you?
No one-word answers. Use full sentences to explain your thinking. No comments will be published until approved by editors.