Signal troubles on Earth? Move to the Moon 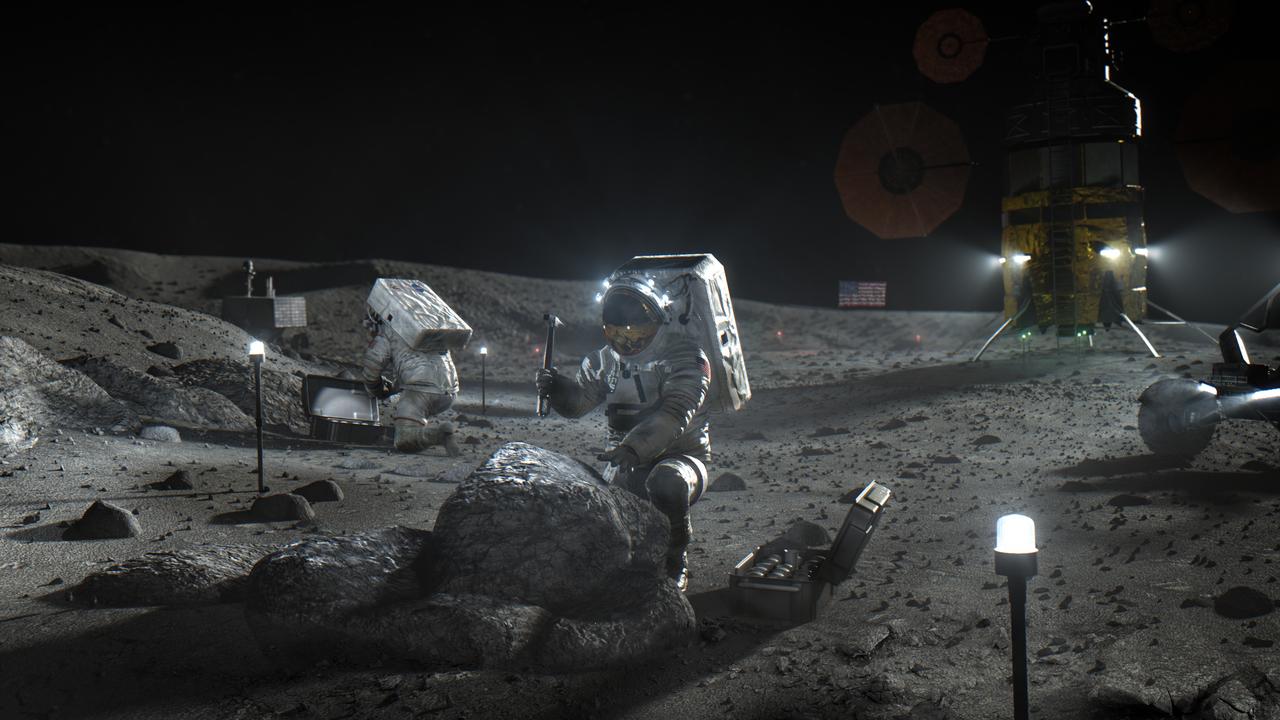 If you or your parents are struggling to get a mobile phone signal at home here on planet Earth, there’s a chance you’ll soon have better luck on the Moon.

Finnish telecommunications company Nokia has been selected by NASA to build the first mobile network on the Moon, the company has confirmed, as the US space agency plans for a future where humans return there and establish lunar settlements.

NASA aims to return humans to the Moon by 2024 and dig in* for a long-term presence there under its Artemis program.

Nokia said the first wireless broadband communications system in space would be built on the lunar surface in late 2022, before humans make it back there.

It will partner with a US-based private spacecraft design company, Intuitive Machines, to deliver the equipment to the Moon on their lunar lander. The network will configure itself and establish a 4G/LTE communications system on the Moon, Nokia said, though the aim would be to eventually switch to 5G, the next generation of communication technology.

The network will give astronauts voice and video communications capabilities*, and allow telemetry* and biometric* data exchange, as well as the remote control of lunar rovers and other robotic devices, according to the company. The network will be designed to withstand the extreme conditions of the launch and lunar landing, and to operate in space. It will have to be sent to the Moon in an extremely compact form to meet the size, weight and power constraints of space freight.

Nokia said the network would be using 4G/LTE, in use worldwide for the past decade, instead of the latest 5G technology, because the former had proven reliability. The company would also “pursue space applications of LTE’s successor* technology, 5G”.

VIDEO: Fascinating facts about the Moon

Human urine could make concrete on the Moon

CLASSROOM ACTIVITIES
1. Ask an Astronaut
Imagine you could call an astronaut who is on the Moon. Write at least five questions that you would ask them. Then write down the answers that you think they might give you.

2. Extension
Design or describe an app that would be fun and useful for astronauts to use on the Moon.

HAVE YOUR SAY: What would you put on the Moon to make living there easier?
No one-word answers. Use full sentences to explain your thinking. No comments will be published until approved by editors.