Search is on for a human face for robots A robotics company is conducting a global search for the face of its humanoid robot. Picture: iStock

A technology company wants to buy the rights to use someone’s face for its robots.

The person whose face becomes the model for the face of the robots — which will be assistants for elderly people — will be paid around $190,000.

The company has decided to remain anonymous due to the project’s “secretive nature”, but it has hired robotics recruiter* Geomiq to find the right face for the job, reported the Mirror. 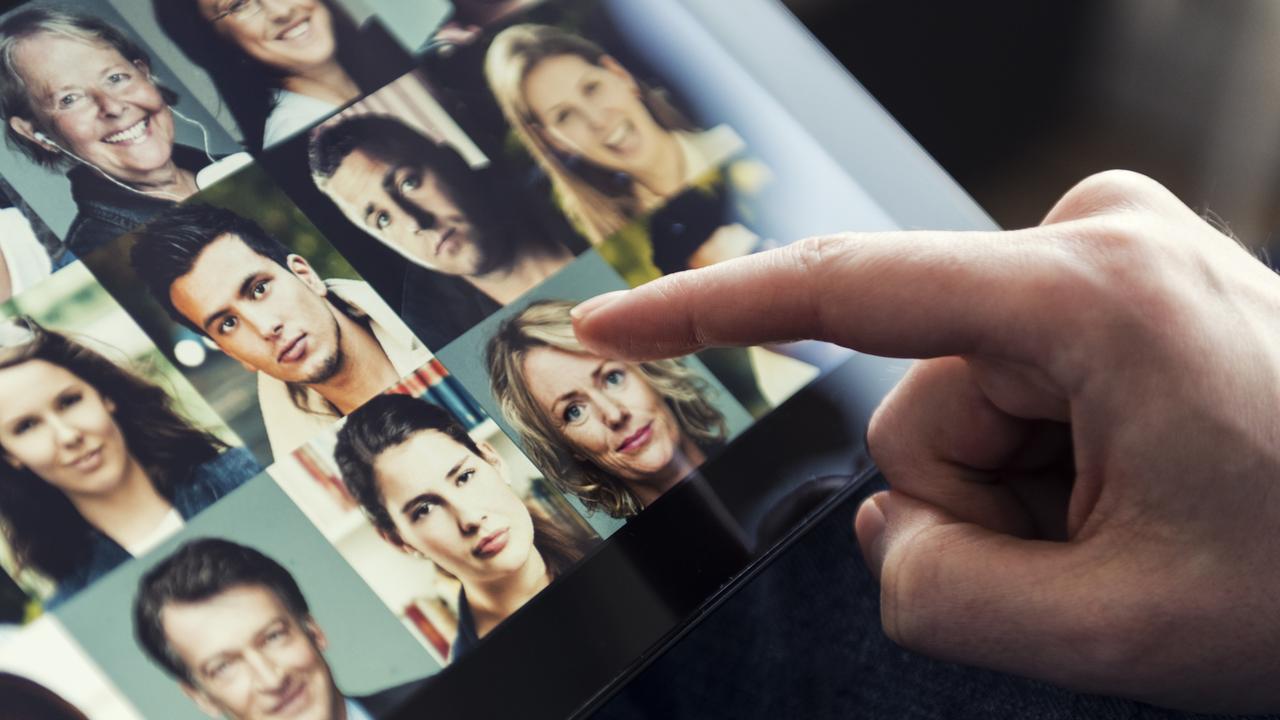 The unnamed technology company has engaged a recruitment company to find the “right” face for thousands of robots. Picture: iStock

Ideal applicants will possess a “kind and friendly face”, according to the advertisement.

“It’s a once-in-a-lifetime opportunity for the right person; let’s hope we can find them,” said a Geomiq spokesperson.

The likeness of the winning face will be reproduced on thousands of “virtual friends”.

Designers haven’t disclosed much beyond that, only that the robotic doppelgangers* will begin to be made next year and will be “readily available to the public” upon completion.

On the application page, Geomiq acknowledges that licensing your looks to an unnamed robotics company for eternity is “potentially an extremely big decision”.

The face-cloning campaign has drawn criticism, with many people on social media commenting that it’s like the plot of a bad science-fiction movie.

Others wondered why a robotics company needed a human face at all and couldn’t just save money by using existing technology to generate a realistic (not real) humanoid face, such as Sophia, the robot that is able to display more than 50 facial expressions.

This article originally appeared on the New York Post and was republished with permission.

Sophia — The First Robot Citizen of the World

HUMANOID AND NOT-SO-HUMAN ROBOTS
Humanoid robot Sophia was switched on in 2015 and visited Australia in 2017, even being interviewed on TV while here.

It — or she — was also granted full citizenship of Saudi Arabia, making her the world’s first robot citizen.

Her designer, David Hanson, of Hanson Robotics, is a former Disney sculptor and filmmaker.

He based Sophia’s looks not on a living person but on UK movie star Audrey Hepburn, who died in 1993, wanting Sophia to have “simple elegance” and to be approachable, to help her be accepted by humans.

She was designed to have a sense of humour and show emotions through facial expression. Most robots currently in use around the world don’t look at all like humans. Their designers haven’t even tried for a resemblance. Non-humanoid robots increasingly do tasks in factories, warehouses and mines, for instance, that are repetitive*, dangerous or need to be completed with more accuracy than even the most skilled human can do. CLASSROOM ACTIVITIES
1. Would you sell your face?
The recruiting company Geomiq acknowledges that allowing your face to be used by an unnamed robotics company is an “extremely big decision”.

What things would you consider before agreeing to sell your face to be used on thousands of robots?

Make a list of considerations or questions you have. Are there any positives for the person whose face is selected? List these as well.

After thinking about the above — Do you think you would sell the rights to your face? Why/Why not?

2. Extension
What would an advertisement for the ‘rights’ to your face look like?

HAVE YOUR SAY: Would it ever be okay to sell the rights to your face forever?
No one-word answers. Use full sentences to explain your thinking. No comments will be published until approved by editors.