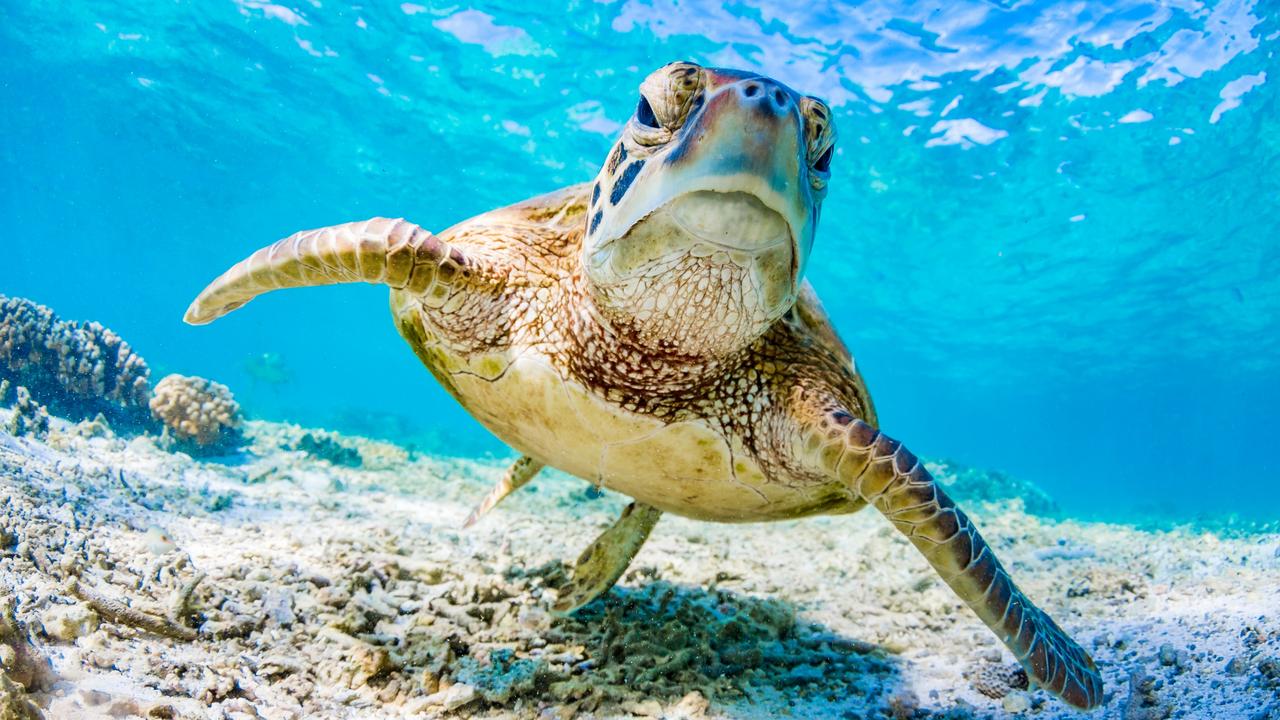 The results of the InvestEGGator trial have just been published in the journal Current Biology. Of 101 fake eggs placed into nests on beaches in Costa Rica, five tracked the routes of poachers and buyers who took the eggs up to hundreds of kilometres from the nests.

Scientist Kim Williams-Guillén, who works with the environmental non-profit Paso Pacífico, won the 2015 Wildlife Crime Tech Challenge with her fake egg invention to identify and stop traffickers* and help save the turtles from extinction.

All seven sea turtle species are listed as threatened, some critically.

However, sea turtle eggs are a delicacy* in Central America, so poachers can sell what they steal for a high price. It’s not possible to patrol beaches throughout the nesting season to protect every egg. And once the eggs are stolen, it’s difficult to find out who is buying them.

In the trial, 25 of the 101 fake eggs Dr Williams-Guillén and her colleagues put into the nests were taken by poachers. The thieves recognised six of the 25 as fakes and left them behind.

The GPS device inside the eggs sends a signal to the closest mobile phone tower every hour.

Tracking information was collected from five stolen eggs: two hidden in green turtle nests and three in Pacific sea turtle (also known as olive ridley turtle) nests. One egg travelled 137km from the nest and was tracked to an alley behind a grocery shop. Its final signal was sent from a house. Sea turtle eggs are similar to the size of a table tennis or golf ball and are leathery and squishy, rather than brittle like a chicken egg.

“One of the ways that (poachers) know that a turtle egg is good when they’re sorting their eggs is that it’s still soft and squishy,” Dr Williams-Guillén told Smithsonian magazine.

To make the eggs look as real as possible, she dimpled the 3D-printed plastic eggshell so it looked like a young, healthy real egg.

“Once (the eggs) are covered in the mucus that comes from the nesting process and the sand is covering them, it’s very, very hard to distinguish* between one or the other,” she said. Though the scientists can give the information they collect to officials to investigate further, solving the poaching problem is not simply about charging everyone involved with a crime, according to a statement by study lead author, Helen Pheasey of the University of Kent, UK. Laws vary across Central America and in some countries, while it is a crime to steal or sell sea turtle eggs, it’s not a crime to buy them.

The overall aim of using the fake eggs is to understand who the sellers and buyers of sea turtle eggs are and help educate people about how their actions endanger the species’ survival. An endangered loggerhead turtle hatchling ready to be released after being looked after at Sea World, Qld. Picture: Glenn Hampson

CLASSROOM ACTIVITIES
1. Sales Pitch
What a fantastic idea to use 3D-printing technology to help solve a crime and begin to put an end to turtle egg poaching.

Imagine you are Kim Williams-Guillén, from Paso Pacífico. Write a sales pitch to convince the authorities to use your idea of 3D-printed eggs to track poachers’ movements.

In your pitch include: what the problem is, how you developed the eggs, how your idea would work and what you hoped would be achieved by the plan. You need to present your idea confidently so that the authorities are encouraged to take part in the plan.

2. Extension
One of the overall aims of this project is to educate people about how poaching turtle eggs endangers the species’ survival.

Design an informative poster that could be handed out to those involved in the illegal trade. Your poster should include information about sea turtles, their role in the ecosystem and how vulnerable they are to extinction. Also include the role poaching has played in their vulnerability. You want poachers to change their behaviour so you need to convince them that saving the species is more important than the money they can make from selling eggs.

VCOP ACTIVITY
Print It!
Imagine the benefits to the scientific field, of being about to print replicas. I imagine a few museums might make a few backups of their prize discoveries. Make a list of some of the benefits to the field of science, that 3D printing could have, or already do have. Remember science is a big field, so think big.

Of course there can be some who will take advantage of this new technology, so think about these repercussions as well. Make a list of some of the things that could happen as a result of realistic 3D printing.

HAVE YOUR SAY: What’s the most useful thing you can think of 3D printing?
No one-word answers. Use full sentences to explain your thinking. No comments will be published until approved by editors.