AFL fans Matilda, 5, Amelia, 7, Bronte, 7 and Harley, 5, will get plenty of footy to watch with all the Melbourne clubs in Qld as well as having their own clubs the Suns and Lions at home all the time. Picture: Adam Head

Queensland will become the new home of the AFL – and the nation’s sporting capital – with all 10 Victorian clubs set to relocate there for the rest of the season.

The timing and location of the AFL Grand Final is still to be confirmed, with Queensland pushing to host the game.

In addition, every Victorian and NSW-based Supercars racing team will also relocate to Queensland from next week, while the NRL is prepared to do the same if the coronavirus situation in Sydney continues to worsen.

The announcements are worth an estimated $30 million to Queensland’s struggling tourism industry.

With the NRL’s Melbourne Storm already based on the Sunshine Coast, it means Queensland will be home to at least 18 of the country’s top football teams over the coming months, more if the NRL and soccer’s A-League join the rush. 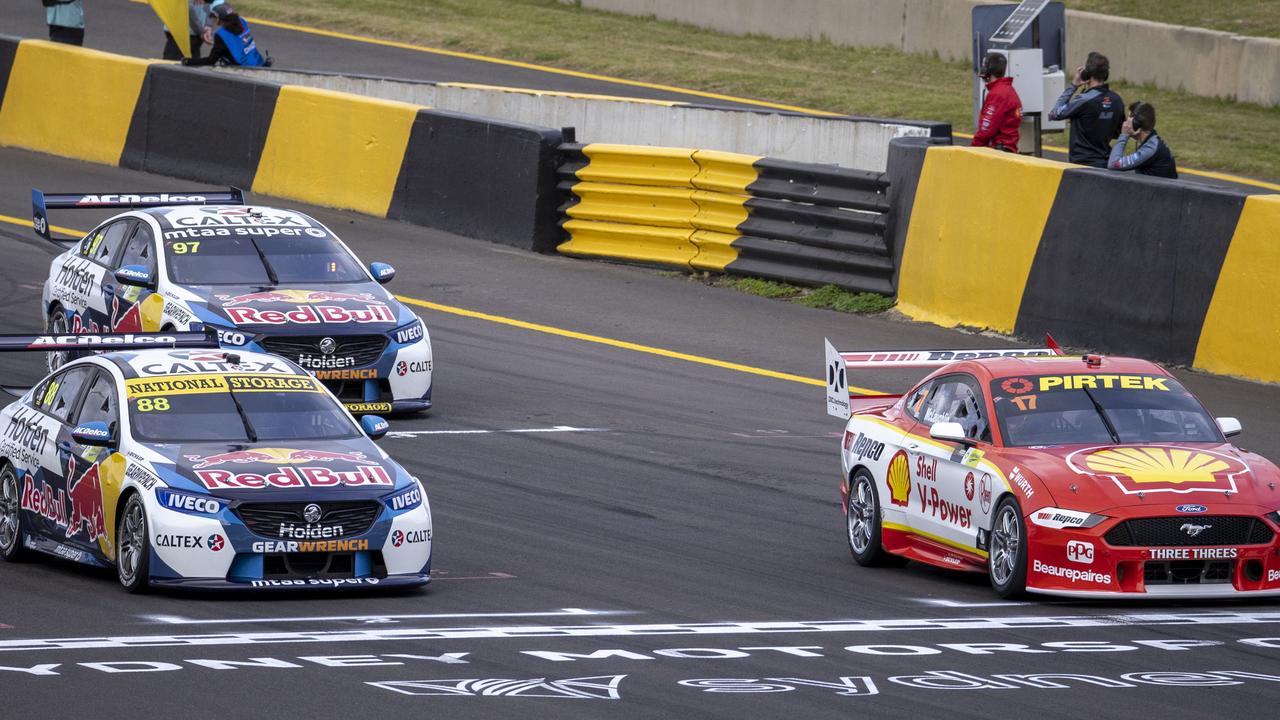 Supercars Champion Scott McLaughlin (in the red car) during race 3 of the BP Ultimate Sydney SuperSprint, Event 3 of the Virgin Australia Supercars Championship in Sydney, June 28, 2020. Victorian and NSW teams will relocate to Qld from next week. Picture: AAP 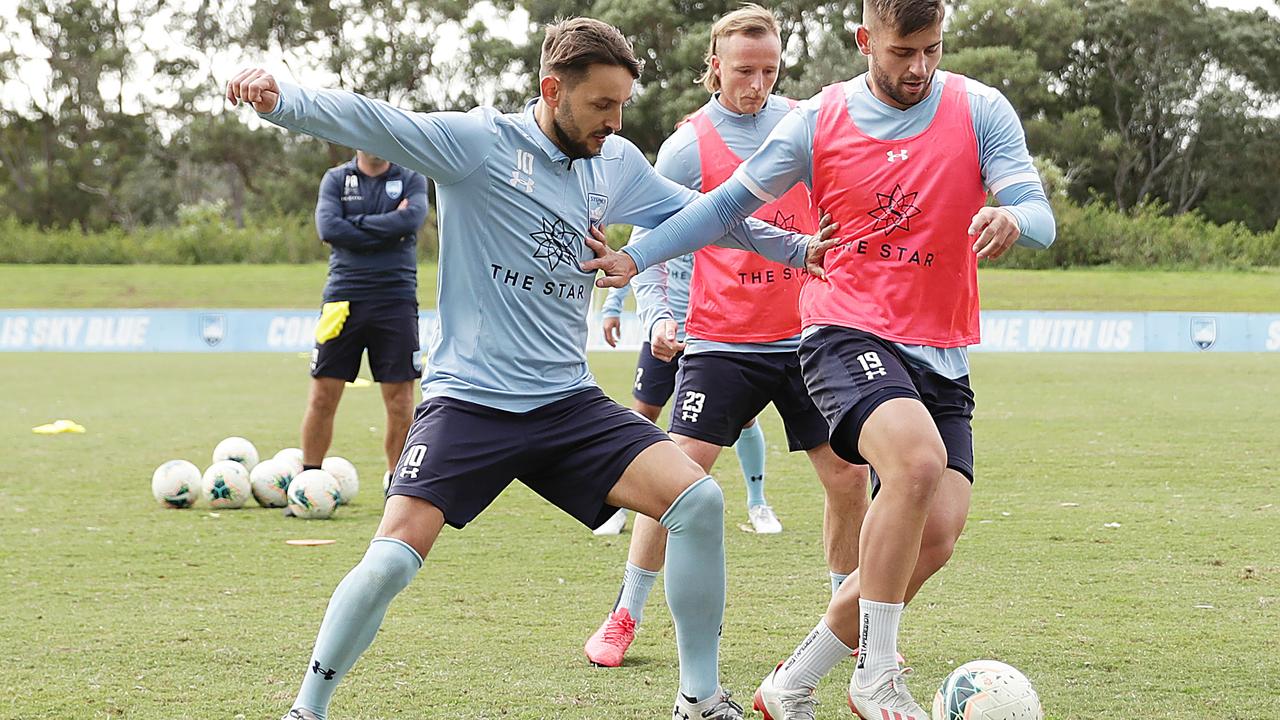 Queensland Premier Annastacia Palaszczuk made the announcement on Wednesday that the Government had reached an agreement with the AFL to keep the competition running.

Six Victorian clubs have already relocated to the Gold Coast, but their stays could extend until the end of the season, with four other clubs to arrive in the Sunshine State within days as COVID-19 case numbers continue to rise in Melbourne.

The AFL is rearranging the season draw to allow Victorian teams to base themselves in a Queensland hub for most matches, outside of fly-in, fly-out visits to WA and SA.

AFL officials are also closely monitoring the situation in Sydney, where coronavirus hot spots have flared*.

It is understood the Gabba in Brisbane and the Gold Coast’s Metricon Stadium will host the majority of matches, with Cazaly’s Stadium in Cairns also becoming a more likely venue for some games along with the NT and Tasmania. AFL Chief Executive Gillon McLachlan announces that the Victorian-based teams will be based at a hub in Queensland. Picture: NCA NewsWire/Andrew Henshaw

BIG CHANGES FOR AFL GRAND FINAL
The AFL Grand Final — one of the biggest events on the Australian sporting calendar — will not be played in its traditional Saturday afternoon timeslot in 2020.

The AFL has moved its tentative* Grand Final date from October 24 to October 17 with plans to squash Rounds 9-12 into 19 consecutive* days, starting on Wednesday July 29.

That new date clashes with the Caulfield Cup horse race.

“If the AFL Grand Final happens to be on 17 October, or on any of our feature race days, the AFL will work around racing – whether that means putting it on at night, or the Sunday – but it definitely will not go head-to-head with the race meeting,” Mr Pakula told radio station RSN on Thursday morning.

“I did speak to Gillon (AFL chief executive Gillon McLachlan) this morning and reobtained* the commitment from him that they definitely won’t go head to head* with one of our major classic race days.”

Brisbane Lions boss Greg Swann said Queensland should be allocated the AFL Grand Final after having made a “serious contribution’’ to the survival of this year’s competition.

Ms Palaszczuk said she told Mr McLachlan the Grand Final should be played in Queensland — and most certainly at the Gabba.

However, Mr Pakula is not giving up on the game being played in Victoria. Richmond’s Dustin Martin celebrates with fans after the 2019 AFL Grand Final match between the Richmond Tigers and the GWS Giants at the MCG on September 28, 2019 in Melbourne, Victoria. Picture: David Caird

CLASSROOM ACTIVITIES
1. Design a Banner
Design the banner for your favourite AFL team to run through at their first or next game in Queensland. Remember to make the messages and design of your banner suit this unusual situation and inspire your team.

2. Extension
‘Sports should be cancelled until the pandemic is over.’

Do you agree or disagree with this statement? Write a letter to Kids News explaining your opinion on this. Make your letter as convincing as you can.

HAVE YOUR SAY: Where should the 2020 AFL Grand Final be played?
No one-word answers. Use full sentences to explain your thinking. No comments will be published until approved by editors.