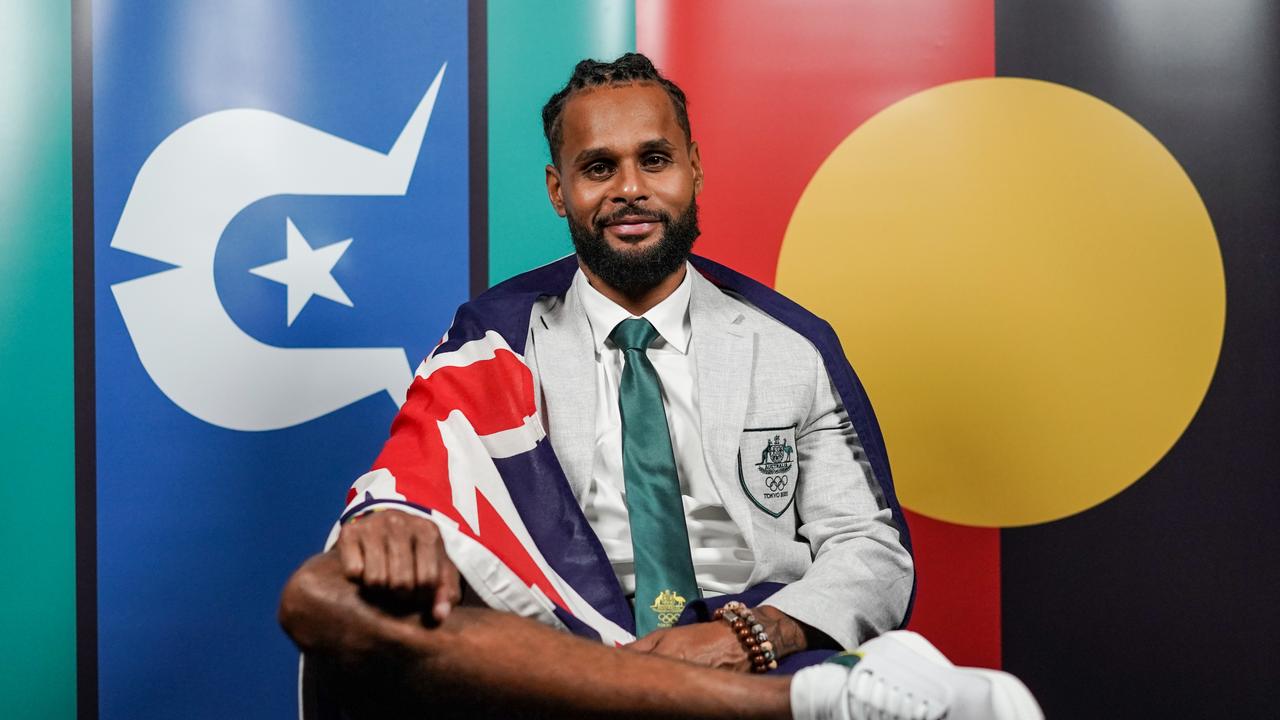 Basketballer Patty Mills and swimmer Cate Campbell will make history as Australia’s flag bearers for the opening ceremony of the Tokyo Olympic Games.

All nations competing will create a historic first at the Olympics, as it will be the first time every country at both the opening and closing ceremonies will have a male and female flag bearer. 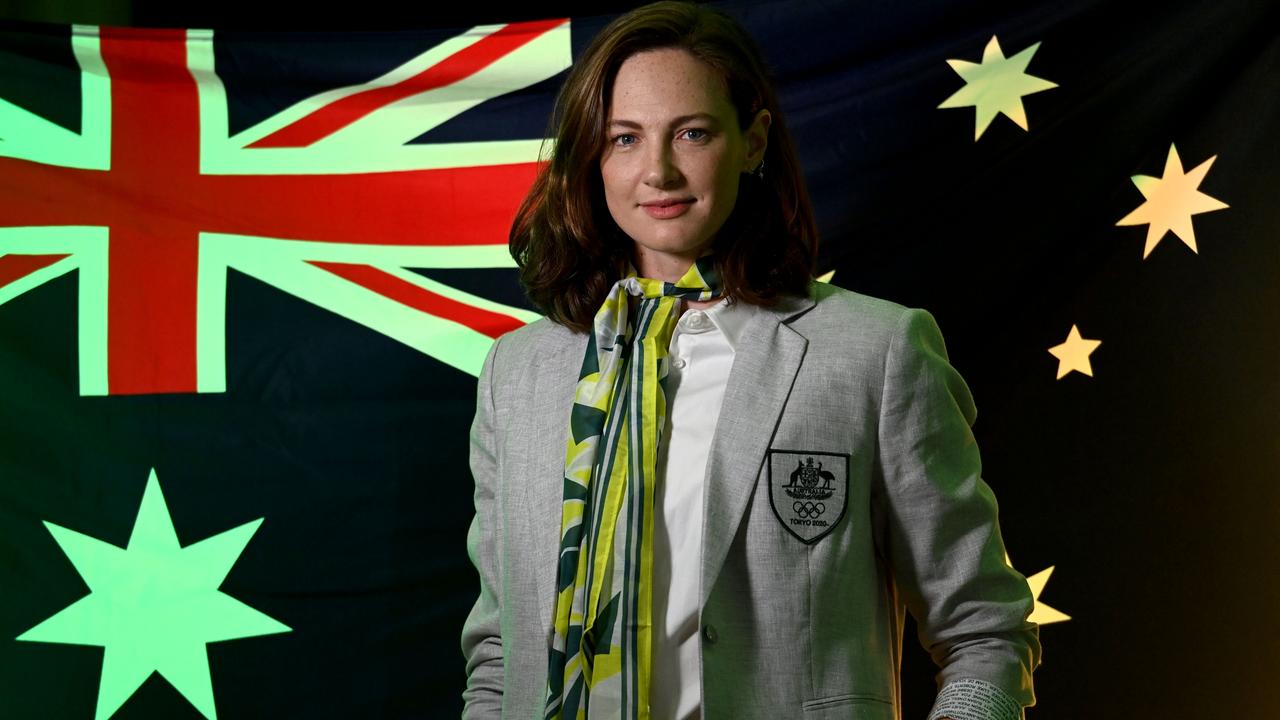 It will be the second time a male and female will lead the Australian team at the opening ceremony since the 1980 Moscow Olympics, when runner Denise Robertson-Boyd and swimmer Max Metzker led the way.

The announcement of our Tokyo flag bearers was not done in the traditional way. Usually the flag bearers are told at the Olympic Village only a few days before the opening ceremony. But this time the nation found out at exactly the same time as the athletes on July 7. Denise Robertson-Boyd and Max Metzker carry the Olympic flag together at the opening ceremony of the 1980 Moscow Olympic Games.

Campbell will be the second swimmer since Metzker to carry the flag at the opening ceremony.

“I think it’s hard to put into words what this means,” Campbell said.

“To receive the flag from a legend like Dawn (Fraser)*, she carried at the closing ceremony at the Tokyo Olympics in 1964, and I just think that the symmetry* and the poetry of that is just so wonderful.

“It brings a little tear to my eye, it is just such an honour and a privilege and I can’t fully express that enough.” The Tokyo Games will be the fourth Olympics for Cate Campbell. Picture: Swimming Australia/Getty Images

The soon-to-be four-time Olympian said being named a flag bearer was one of the highlights of her career.

“It’s right up there with one of the greatest things that has happened to me,” Campbell said.

“That is an honour and a privilege that I do not take lightly and I am so, so humbled to be able to do.”

Mills, who represents Australia with the Boomers and plays for the San Antonio Spurs in the NBA in the US, will be the third basketballer to lead Australia at the opening ceremony after Andrew Gaze* at the 2000 Sydney Games and Lauren Jackson at the 2012 London Games.

“It’s such an honour and a massive privilege,” Mills said. Andrew Gaze carries the Australian flag as he marches with his team at the Sydney Olympics in 2000. Picture: Timothy Clary

Australia has a team of 488 athletes for the Tokyo Games. This is our biggest team since the Athens Games in 2004 and the second-largest team after the Sydney Olympics in 2000.

The Tokyo Games opening ceremony will take place on Friday, July 23, with competition kicking off the next day.

CLASSROOM ACTIVITIES
1. Flag Bearers
Do some research on olympics.com.au on the sporting careers of Australia’s flag bearers, Patty Mills and Cate Campbell.

Write down the traits and achievements that you think help them to get chosen for this prestigious job.

2. Extension
Do you know how the flag bearers for the closing ceremony get chosen? Research with a partner and nominate who you think might rise to the challenge and get the honours at Tokyo. At the end of the Games see if your prediction was right!

VCOP ACTIVITY
The Moment They Made History
Create a short commentary or personal reflection for either Patty or Cate. Include why it’s an important occasion, why they were chosen, and how they would be feeling.

Try to include as many facts from the article as you can to make it as realistic as possible. Ensure you include emotive language, as emotions will be running high for not only the athletes, but everyone watching as well.

Extension: The Moment You Made History
Think of a talent, skill, career goal, or experience you would like to be well-known for. Imagine you have become elite in your field.

What are you know for, and why? What might be a moment in your life that you would like to be considered as a historical moment, (even if it’s only in your eyes)?