Maika Sivo of the Eels scores an impressive try during the Elimination Final against the Broncos. Picture: Getty Images

NRL: Parramatta gave Brisbane a record 58-0 thrashing* on Sunday to set up a semi-final clash with Melbourne Storm next Saturday.

The Eels stunned the Broncos, putting down 11 tries. The 58-point margin was the biggest loss in NRL finals history, beating Newtown’s 55-7 thrashing of St George in 1944.

It was also the Eels’ biggest win over Brisbane and the Broncos’ biggest loss during coach Anthony Seibold’s leadership.

Sport Now: Around the grounds

The Eels put the Broncos on the back foot with three tries in eight minutes and the game was essentially over at the 20-minute mark at 16-0.

Mitchell Moses played a vital* role in the win, having a hand in all of his side’s opening 12 points.

However the Eels could be without star Dylan Brown after he was put on report for a crusher tackle on Broncos player Anthony Milford.

In the other semi-final, the Rabbitohs will play the Manly Sea Eagles on Friday night. Geelong’s Tom Hawkins kicks a goal during the first quarter against the Eagles. Picture: Michael Klein.

AFL: Before Geelong and GWS try to pull off preliminary final victories this weekend, they need big wins at the AFL tribunal.

The Cats are certain to challenge Tom Hawkins’ one-game striking ban and the Giants are expected to try to overturn* Toby Greene’s one-match suspension for what the AFL terms “making unreasonable or unnecessary contact to the eye region” of Brisbane midfielder Lachie Neale.

While the two cases could be heard tonight, the Greene hearing may go ahead on Tuesday. BASKETBALL: Australia has blown another big lead to finish fourth at the basketball World Cup, losing to France 67-59 in the bronze medal game.

The Boomers led by 15 points in Sunday’s third quarter but, just as they did against Spain in Friday’s semi-final, couldn’t land the winning points.

It is the fifth time the Boomers have lost a bronze-medal game, the four previous coming in Olympic competition. 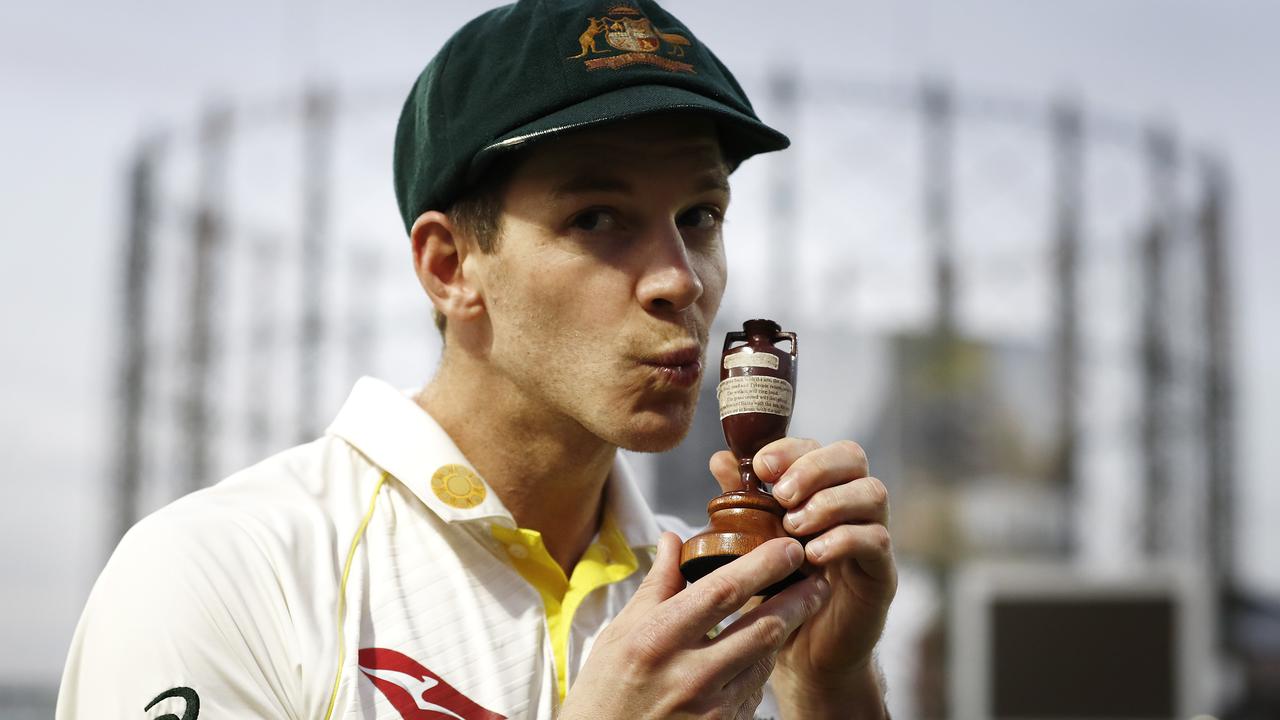 CRICKET: Australia captain Tim Paine said it was mission accomplished* even though his team lost the fifth and final Ashes Test against England on Sunday to draw the series 2-2.

The tourists came into the match at the Oval seeking their first series victory in England since 2001 but came up short, losing by 135 runs.

However, Paine said the Australians, who won at Edgbaston and Old Trafford but lost agonisingly to a Ben Stokes-inspired England at Headingley, had achieved their main objective in retaining* the Ashes urn.

“We’re taking the urn home so that’s certainly what we came to do,” he said. 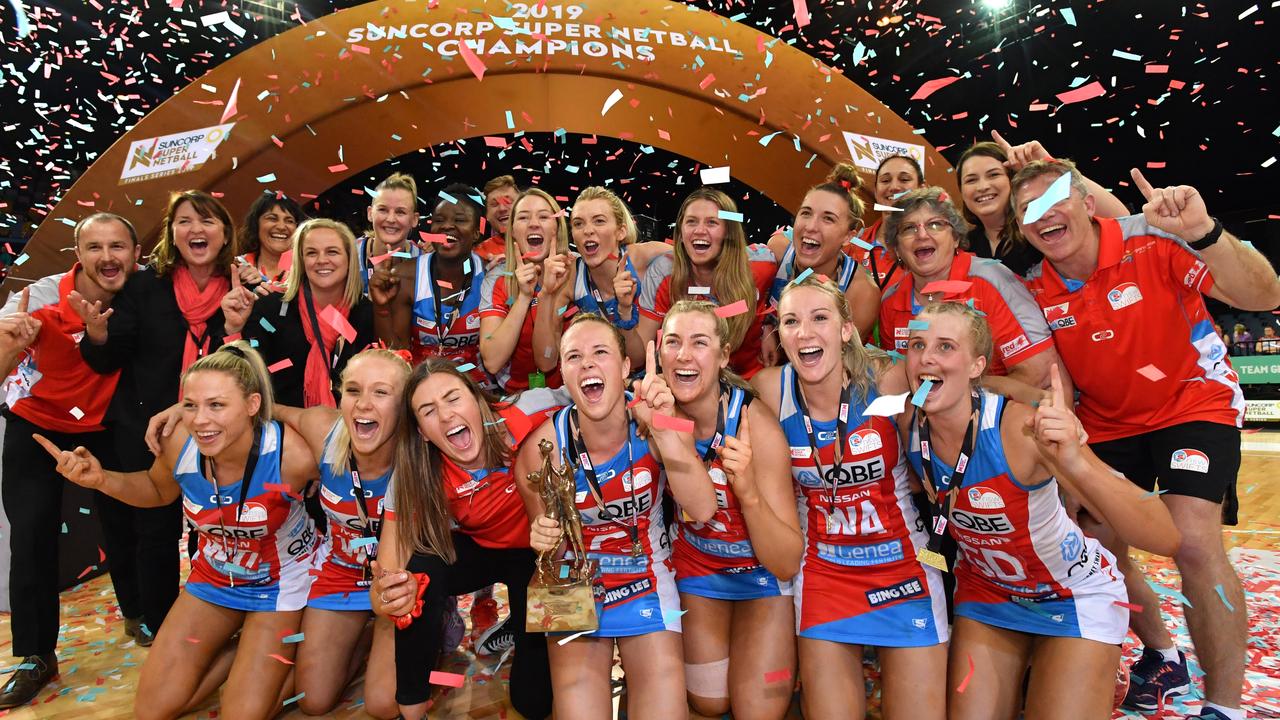 The Swifts went into the game at Brisbane Entertainment Centre as underdogs* against the minor premiers and two-time defending champions but dominated throughout the match.

Aussie boy youngest to speak at the UN

VCOP ACTIVITY
Verb adventures
With a partner see if you can you identify all the doing words/verbs in this text. Highlight them in yellow and then make a list of them all down your page. Now see if you and your partner can come up with a synonym for the chosen verb. Make sure it still makes sense in the context it was taken from.

HAVE YOUR SAY: Which sporting event or player from the weekend impressed you the most? Why?
No one-word answers. Use full sentences to explain your thinking. No comments will show until approved by editors.