Japanese tennis star Naomi Osaka hopes kids will love her new Barbie doll as much as she does. Picture: Mattel

A new Naomi Osaka Barbie doll has been released ahead of the Tokyo Olympics.

The Japanese tennis star is set to be one of the biggest stories at the Tokyo Games – and her huge global fanbase* has prompted toy giant Mattel to release a new doll inspired by the 23-year-old.

Osaka revealed the first pictures of her new figurine on July 13 – 10 days before the Olympics opening ceremony in her homeland*. 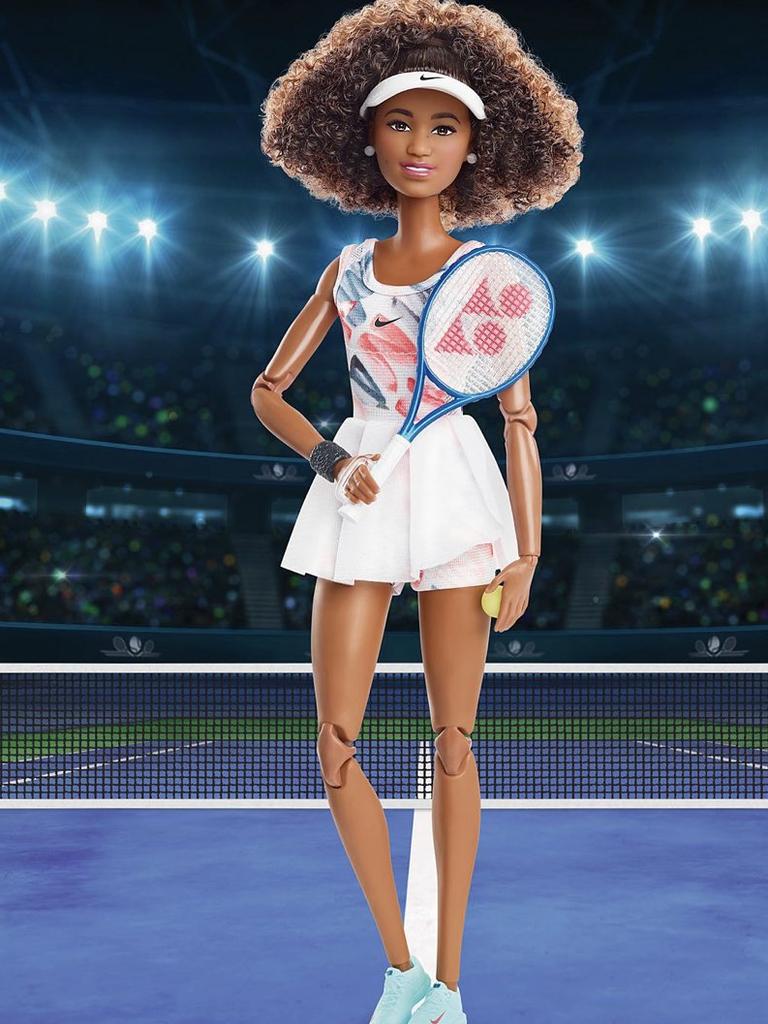 Osaka posted on Instagram that seeing her “Role Model Naomi Osaka” doll come to life had been a dream come true.

“I really hope every child is reminded that they can be and do anything,” she posted.

“This is really seeing a dream of mine come to life, having your own Barbie and potentially seeing little kids playing with it. Omg.”

Osaka also revealed the doll, which is part of the Barbie Role Model series, is dressed in the outfit she wore at the 2020 Australian Open, including a Nike dress and a Yonex tennis racquet. 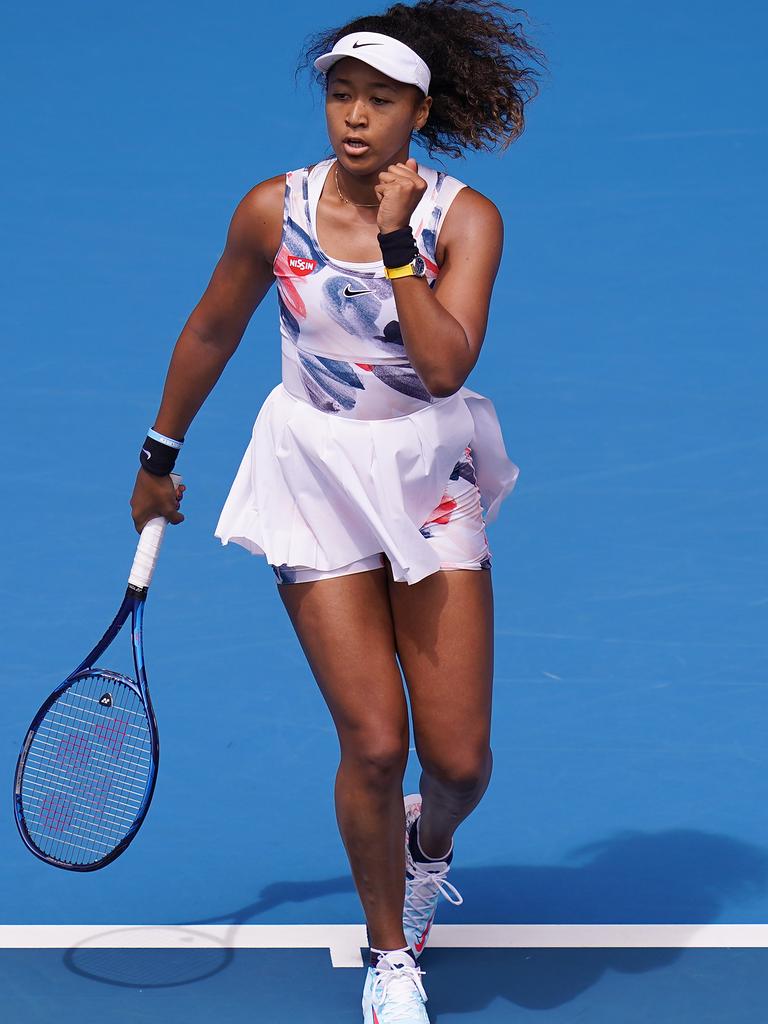 The new Naomi Osaka Barbie doll is wearing the same outfit the Japan tennis star wore when she played in the 2020 Australian Open. Picture: AAP Image

Osaka has previously been featured as the inspiration behind a limited release 2019 Barbie as part of the brand’s 60-year anniversary.

However, she said the new doll was her favourite.

“It’s such an honour to be a part of the Barbie Role Model series, and to remind young girls that they can make a difference in the world,” Osaka said in a media statement.

“I want young girls everywhere to feel empowered to dream big and to know that if they believe in themselves that anything is possible!” The first Naomi Osaka Barbie doll was released in 2019.

Osaka has been in the news recently for withdrawing from the French Open and Wimbledon because of mental health concerns.

She is preparing to return to competition at the Tokyo Olympics, which start on July 23, and has said former US first lady* Michelle Obama and US swimming legend Michael Phelps were among those who offered support after she withdrew from the French Open.

In an essay for Time magazine’s Olympic preview issue, Osaka said Phelps, the 23-time Olympic gold medallist who has opened up about his own mental health struggles, had told her that by speaking up she could have saved a life.

“If that’s true, then it was all worth it,” Osaka said of the controversy that followed her withdrawal from the French Open, where she was fined $15,000 for failing to do mandatory* media conferences.

Osaka said at the time that she believed post-match media conferences were damaging to her mental health, and in her Time essay she said she still believed the format* was “out of date and in great need of a refresh*”.

Meet Baby Charlie, the doll with Down syndrome

CLASSROOM ACTIVITIES
1. What is a role model?
A role model is a person who others (particularly young people) look upon as an example to be imitated.

What types of qualities do you think people should have to be considered role models? Create a list of the five most important things that you believe make a person a role model.

Then, nominate a person (it doesn’t need to be someone famous) who you think is a good role model, explaining how they fit the five criteria you listed.

2. Extension
Find out who some of the other “Barbie Role Models” are and choose one you haven’t previously heard of to write a paragraph about. Explain who they are and what makes them a role model.