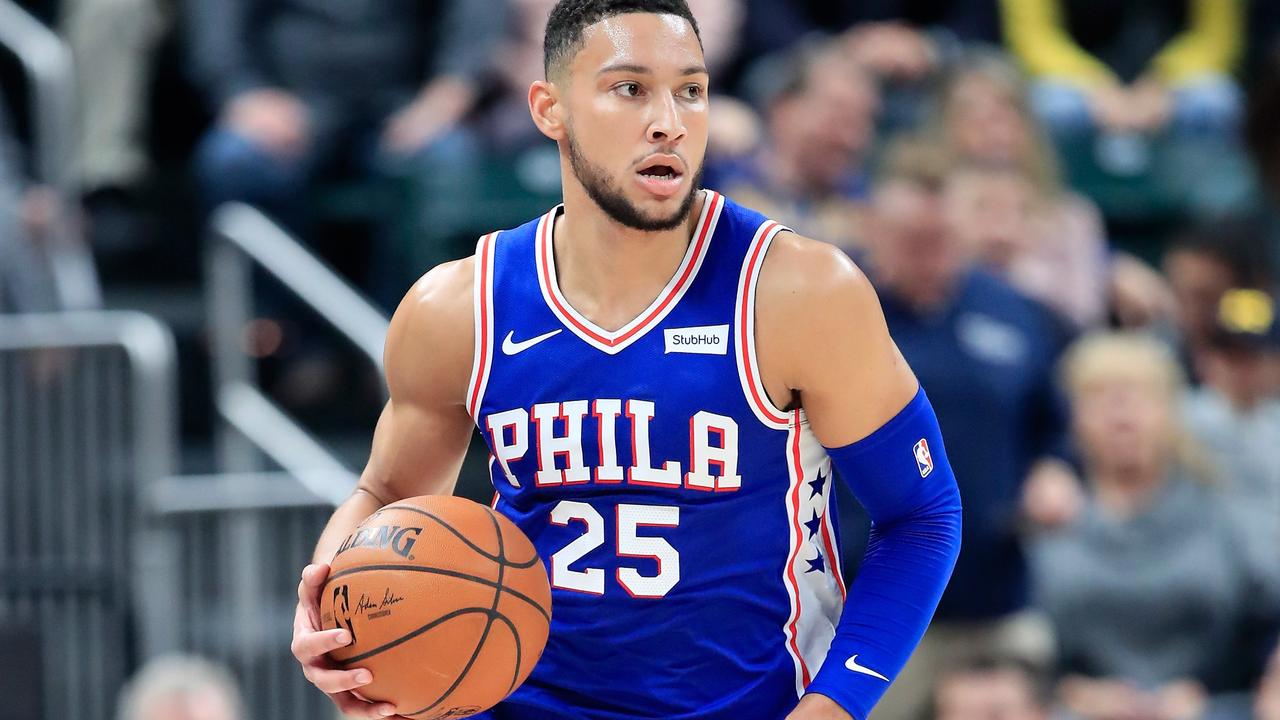 Ben Simmons is the only Australian NBA star yet to commit to the Boomers’ bid for a first medal at next year’s World Cup. Picture: Getty Images

BASKETBALL: Ben Simmons has 223 million reasons why he is the only Australian NBA star yet to commit to the Boomers’ bid for a first medal at next year’s World Cup.

In a major boost for the Boomers’ chances of winning their first senior international medal, Australian coach Andrej Lemanis revealed Joe Ingles, Aron Baynes, Patty Mills and Matthew Dellavedova have all expressed a desire to wear the green and gold for Australia in China next August.

The only player missing is Philadelphia 76ers guard Simmons, who will be eligible for a five-year maximum contract extension worth up to a whopping $223 million in July 2019.

“Ben wants to play for the Boomers but in terms of the World Cup he has a pretty important off-season coming up in the NBA,” Lemanis said. CRICKET: Marcus Harris is set to make his Test debut at Adelaide Oval tomorrow, unless there is a last-minute rethink from Australia’s selectors.

Harris has been locked in a selection showdown with Peter Handscomb since the 14-man squad was named, with the pair battling over the final spot in Australia’s XI that will confront India in the four-Test series opener.

Harris, the only specialist first-class opener in the squad who sealed his call-up* with an unbeaten 250 at the MCG, has always been the frontrunner*. Handscomb could potentially still earn a recall if selectors decide to pick six batsmen and leave Mitchell Marsh out of the team. 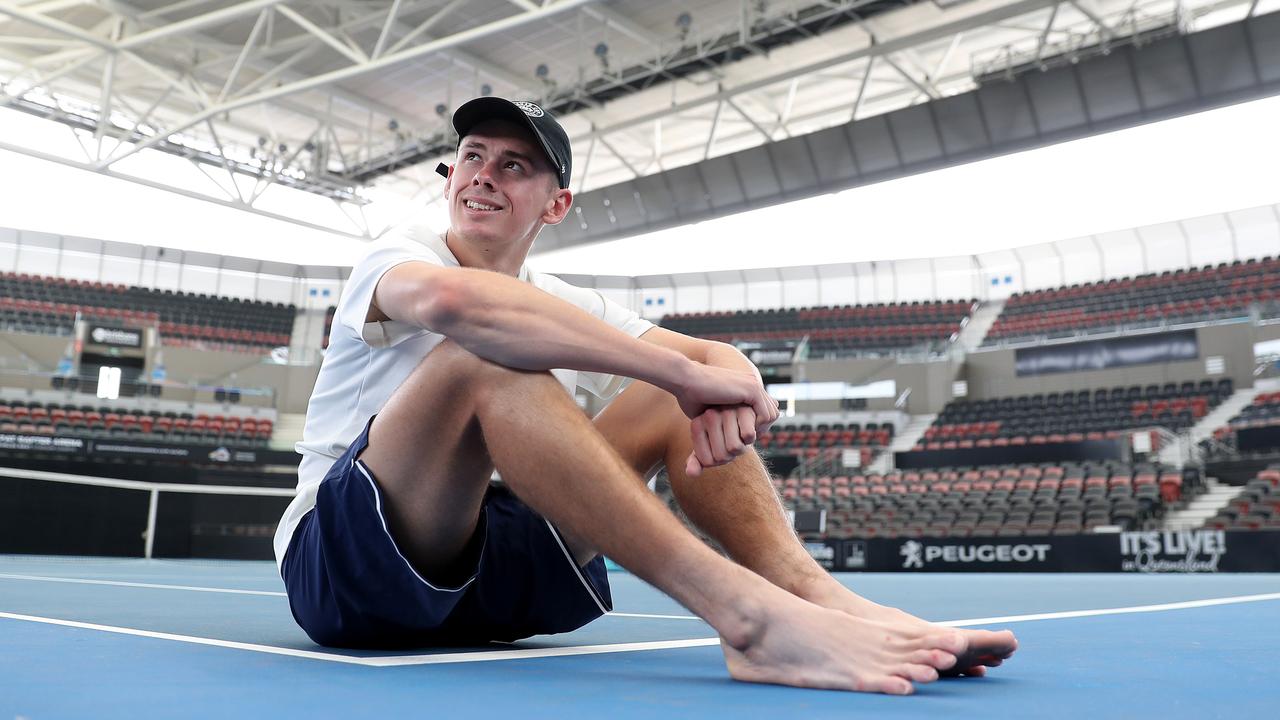 TENNIS: Tennis great Rafael Nadal has praised the improvement of Australian No. 1 Alex de Minaur as they track towards a possible rematch at the Brisbane International this summer.

De Minaur, at 19 the second-youngest man in the world top 100, made two ATP finals since his third-round loss to Nadal at Wimbledon in straight sets which, he says, he had to overcome feelings of being “starstruck’’.

Nadal said de Minaur was a player to watch.

“The potential is there, so it’s a matter of putting together all the elements,’’ said Nadal, the Brisbane International top seed.

“It is important to be consistent in the results and that’s probably the first real challenge. It is always nice to see up-and-coming players, and Australia has a huge tennis tradition.’’

HAVE YOUR SAY: Should Ben Simmons commit to playing for Australia at the World Cup?
No one-word answers. Use full sentences to explain your thinking.