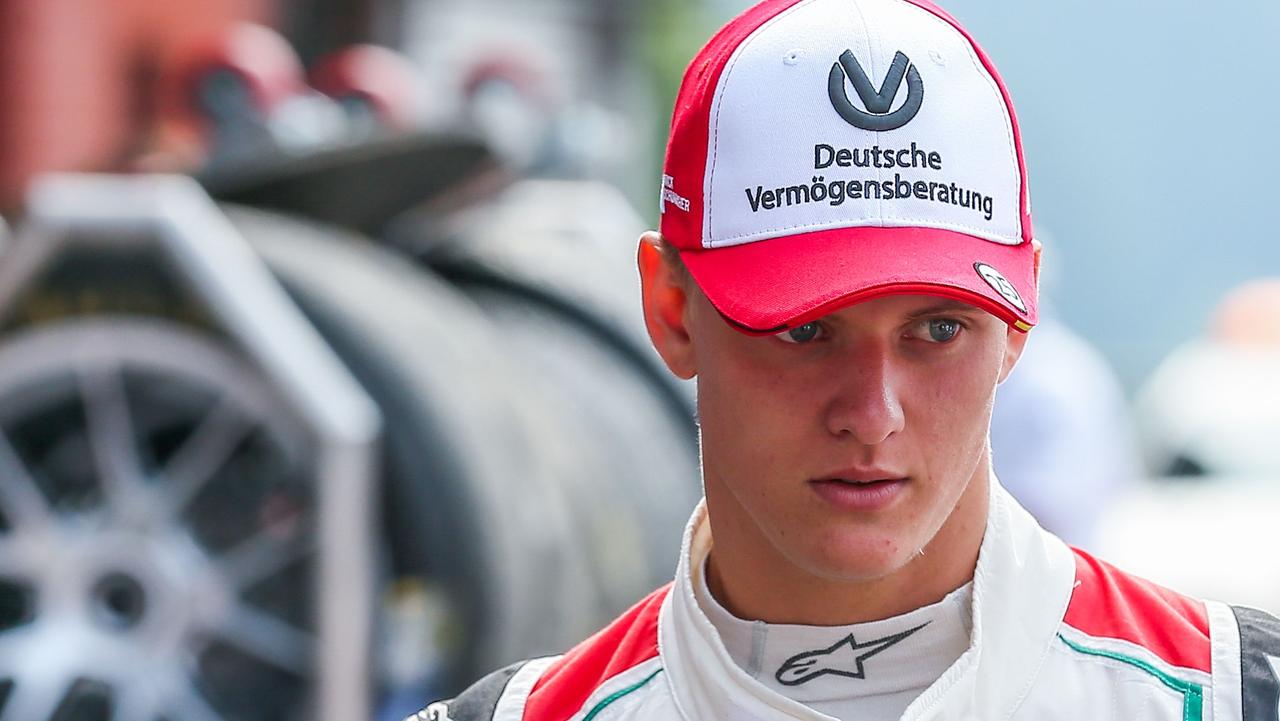 The 19-year-old triumphed* in the junior category on a circuit loved by his father, who won a record seven Formula One titles.

“It is a great feeling to win in Spa,” young Mick said. “As it seems, Spa is a good venue* for the Schumacher family.”

His father suffered a serious brain injury in a skiing accident in 2013 and has not been seen in public since. 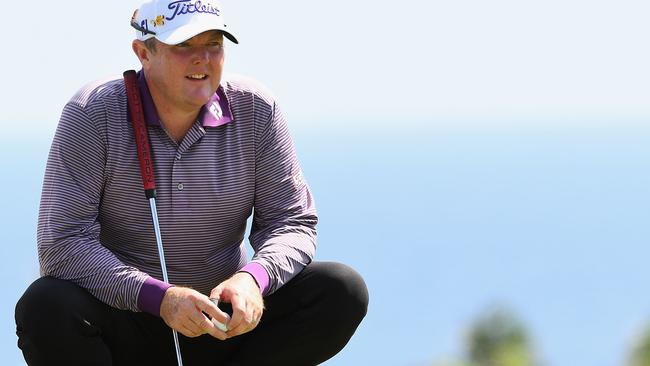 However, in July last year the 36-year-old’s cancer returned for a third time.

Lyle, from Shepparton in country Victoria, played in Australia and on the US PGA Tour before stepping away from full-time golf in recent years.

He has two professional wins during his career, both coming on the Web.com Tour. AFL: Carlton young gun Charlie Curnow is free to play against GWS after successfully downgrading* a striking charge at the AFL tribunal.

Curnow was offered a one-match ban by AFL match review officer Michael Christian for intentionally striking Gold Coast’s Steven May. But the Blues’ legal team successfully argued the action was careless, which saw the penalty downgraded to a $2000 fine.

Meanwhile, Richmond forward Jack Riewoldt has extended his AFL career with the Tigers with a new two-year deal.

venue: place where something happens

palliative care: care for patients who are dying

1. Which category of motor sport is Mick Schumacher competing in?

2. How may professional wins did Jarrod Lyle have during his golf career?

3. Which Tiger has extended his career at Richmond?

HAVE YOUR SAY: Mick Schumacher is following in his famous F1 dad’s footsteps, but who are some other famous sporting parents and kids you admire?

No one word answers. Use full sentences to explain your thinking.