Molly Bremner, 9, is in training to run from her Melbourne home to Canberra to raise money for the Children's Cancer Institute. Picture: David Caird

She wears size four clothes and only just reaches the armpit of her competitors, but Molly Bremner has a heart as big as the sky.

The nine-year-old who was born eight weeks premature has been running for as long as her mother, Angela, 38, can remember.

“When Molly started walking, it was at one speed, which was full speed,” Mrs Bremner said.

And she is still running.

Every day Molly, from Essendon West in Victoria, runs 3-6km and on the weekends she runs 21km. During isolation when she has been slightly curtailed*, she runs around the block — 35 times at once.

She’s in training for her plans to run to Canberra in September to raise money for children’s brain cancer, which sadly took the life of her sister, Phoebe, when she was only seven months old. 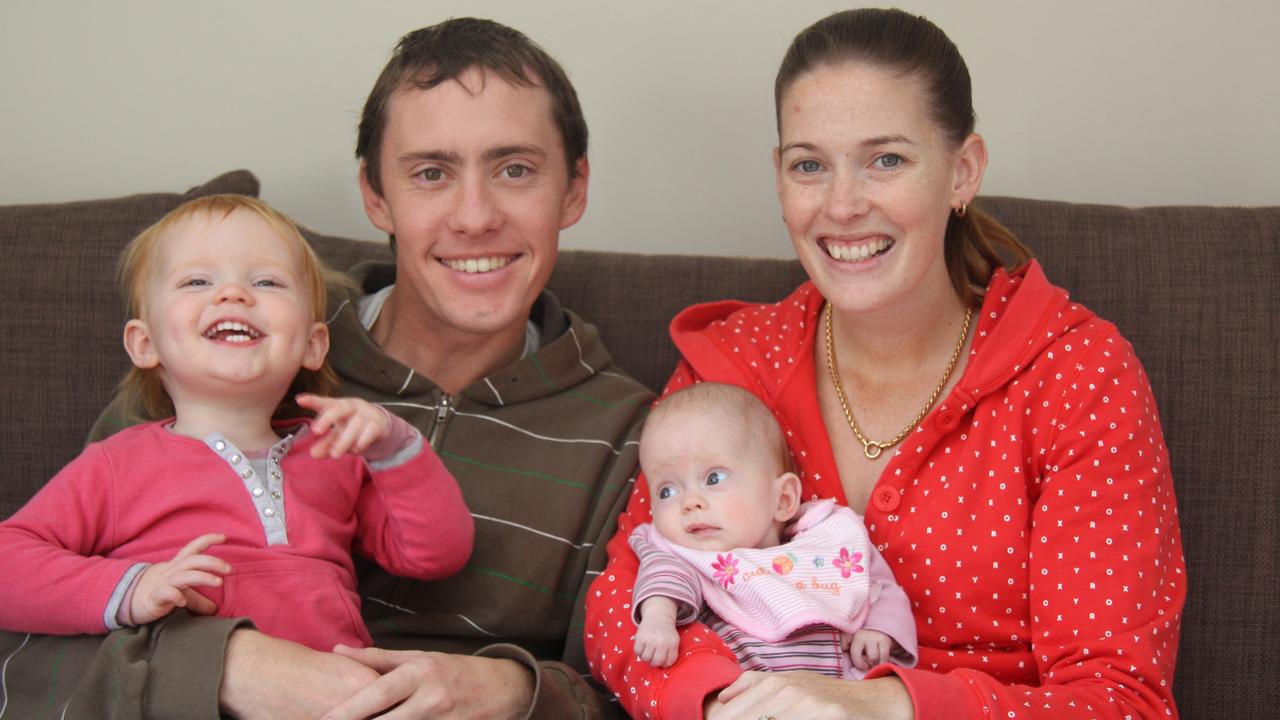 “Molly is the only person in our whole family who never got to meet Phoebe because she died before Molly was born,” Mrs Bremner said.

“She feels left out and it was her idea to do this run for the Children’s Cancer Institute in September so we had to support her. It’s something she wants to do for Phoebe.”

Last weekend, Molly ran 42km in five hours and 59 minutes, which Mrs Bremner said was a good test of how she’ll cope with the September marathon.

She well and truly showed them she’s ready.

“When she does her normal 21km run now, it’s like a stroll in the park for her and it takes her two hours and 45 minutes,” Mrs Bremner said.

“She doesn’t get out of breath and talks to me the whole time. I still run with her during the week but I slow her down, so I ride my bike alongside her and will do that to Canberra.

“My husband, Chris, will also be nearby with his car if we need it.” 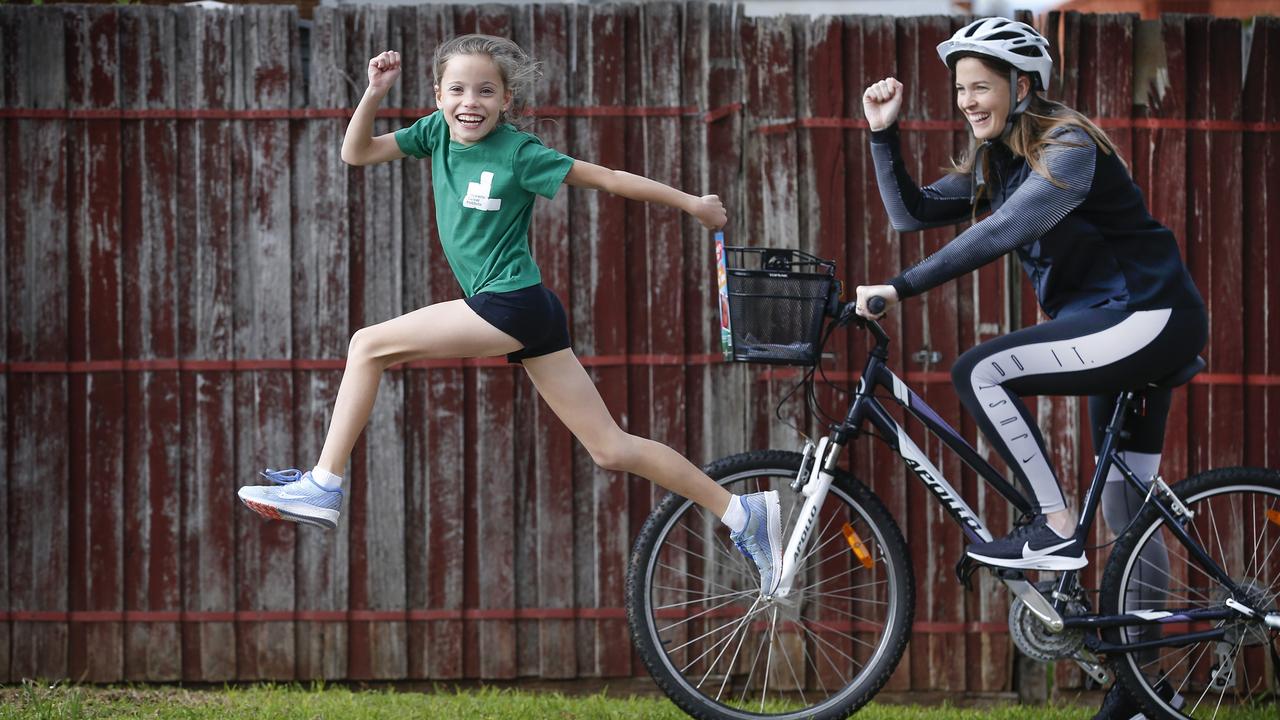 Molly’s mum, Angela, rides a bike to keep up on her runs. Picture: David Caird

As a small eater, they are working with a sports dietitian* to ensure Molly has all the fuel she needs on her marathon which begins on September 10 and ends at Parliament House on September 26.

Molly’s elder sister Lucy, 12, is also sporty as a former elite* gymnast but she is now diving with Diving Victoria.

“Lucy is also very fit and healthy but she’s not a runner,” Mrs Bremner said.

“We’re a family who loves the outdoors and being active.”

Harry cooks up a good idea with his classmates

CLASSROOM ACTIVITIES
1. Ambitious goals
Molly has set a very ambitious goal to raise money for a very important cause. If you were to try something like this:

2. Extension
Answer these mathematics questions related to the news story. First you will need to find the relevant information in the article, then complete the calculations.

VCOP ACTIVITY
Marathon Molly
Mrs Bremner said that as soon as Molly started walking, she only had one speed, which was full speed.

Create five questions for Molly (or another young sports person) about their achievements.

Don’t forget to end your questions with a question mark.

HAVE YOUR SAY: How would you like to raise money for an important cause?
No one-word answers. Use full sentences to explain your thinking. No comments will be published until approved by editors.