Sydney’s Cruz Cummins, 10, will represent Australia at the IBER Cup Tournament in the U12 team in Spain and Portugal from June 28. Picture: Jonathan Ng

Cruz Cummins has big dreams of one day representing Australia at football.

Months out from the Socceroos playing in the World Cup in Qatar, the 10-year-old from Sydney’s Hills District is preparing for his own starring role on the pitch.

The youngster will on Saturday fly to Europe to play in the Australian under-12 team as part of the IBER Cup International Youth Football Tournament. The forthcoming trip to represent Australia at the IBER Cup will be Cruz’s first time overseas. Picture: Jonathan Ng

“I hope I end up a top goal scorer,” Cruz said. “The most exciting thing about this tournament is to play against all the best players in the world at my age and hopefully I get to play against Ronaldo Jr (who) plays for Portugal.”

Two Australian teams will compete in the IBER Cup: the under-12s and the under-15s.

Players were selected from NSW and Victoria.

The IBER Cup kicks off in Andalusia in Spain on June 28, where the group stages begin, before moving on to Algarve and Estoril in Portugal. 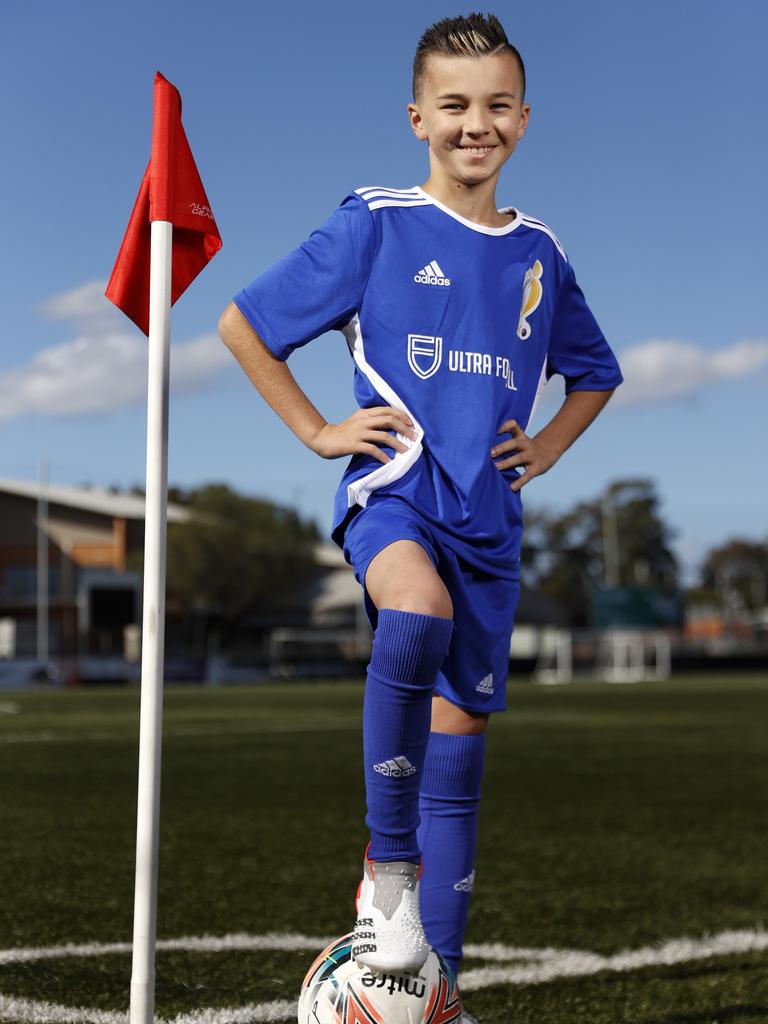 Cruz, who plays either right wing or striker, has dreams beyond the IBER Cup.

“I would like to play for Liverpool and also represent Australia and hopefully go to a World Cup when I am older as captain of the Australian team,” he said.

“I’ve never been overseas before so I can’t quite believe I am going to be representing my country at a tournament overseas.” 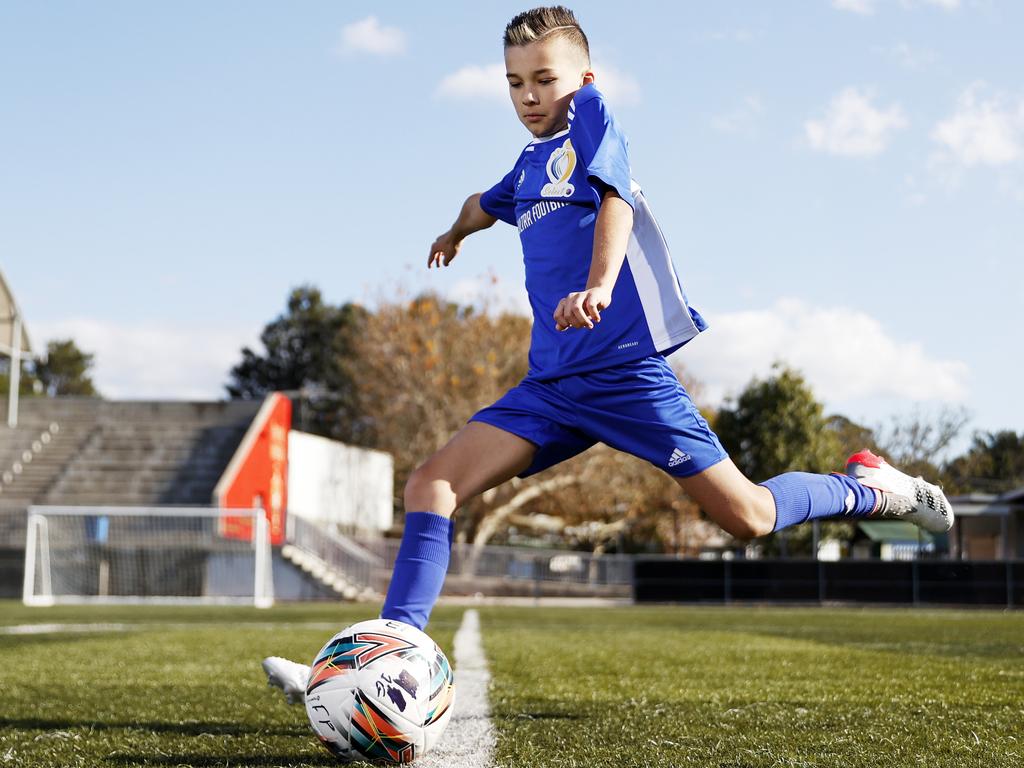 Fresh from the IBER Cup, Cruz has a September date in the diary to meet talent scouts from UK club Manchester United. Picture: Jonathan Ng

Even though he has an eye on a future with Liverpool, Cruz will also head to the UK in September to take up an invite from Manchester United scouts* who want to further assess his ability and skills.

Two months later, the Socceroos will strut their stuff on the World Cup stage in Qatar after a heart-stopping penalty shootout victory over Peru in a qualifier last week.

CLASSROOM ACTIVITIES
1. Future soccer star
Cruz Cummins sounds like he has a bright sporting future. He has a very exciting trip ahead of him and the chance to play against the best kids in the world.

What sort of training and dedication does this opportunity come with? Cruz might also have to make some sacrifices to become a professional soccer player – what might these be?

Create a three-column table and under the three headings of TRAINING, COMMITMENT and SACRIFICES, list what you think would be required for Cruz to succeed and make his dreams come true.

2. Extension
Cruz has big goals for his future that revolve around soccer. What goals do you have or hope to achieve when you’re older? Write five things you’d like to achieve by 21 years of age.