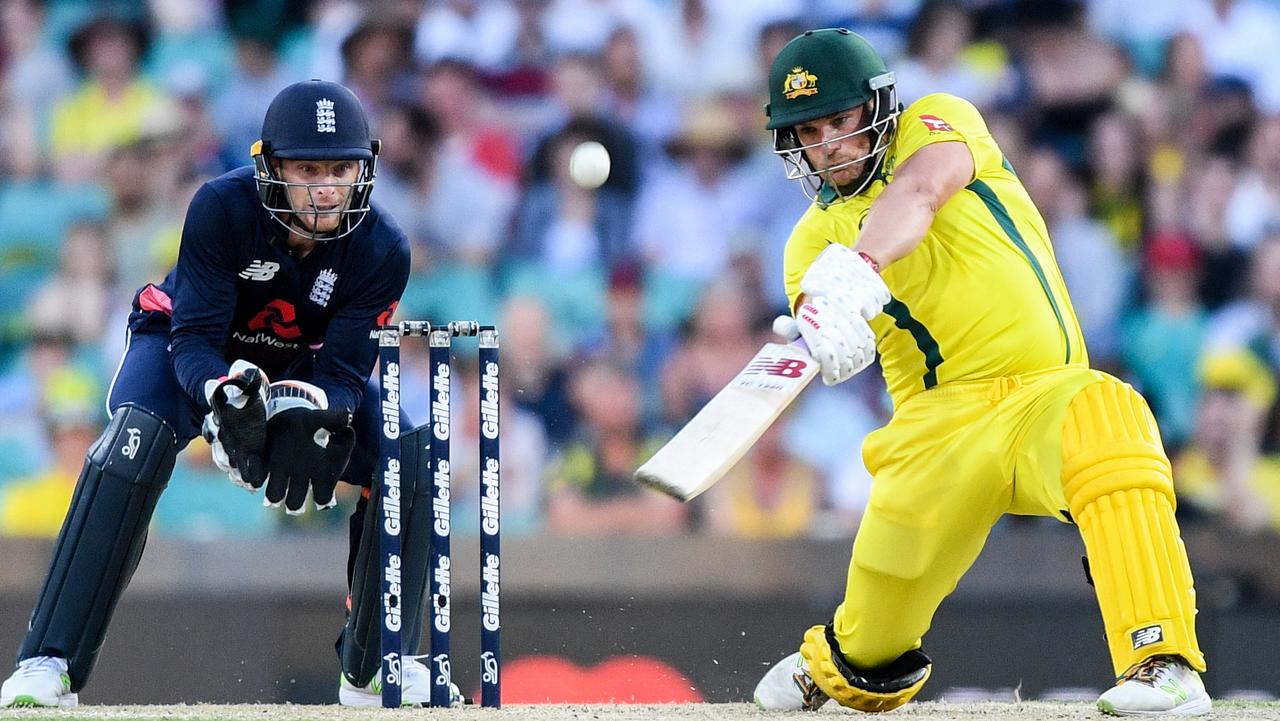 Aaron Finch, seen here batting for the one-day team, has been named in the Australian Test squad. Picture: AAP

CRICKET: New Australian coach Justin Langer has named Aaron Finch in his first Test squad and the 31-year-old was not the only surprise selection in the 15-man group.

Finch will be joined for the two-Test series against Pakistan in the UAE by fellow Victorian Peter Siddle, however his state teammates Glenn Maxwell, Peter Handscomb and Chris Tremain all missed out on selection.

Finch is one of five uncapped* players in the squad, alongside quicks Brendan Doggett and Michael Neser, and batsmen Travis Head and Marnus Labuschagne.

Finch dominated England’s T20 Blast (589 at 147.25) and has averaged 52.65 in one-day international cricket since the start of 2017. However, his first-class average sits at a modest 36.15 and he was not among the standout batsmen in last summer’s Sheffield Shield season (404 at 35.28). Nevertheless, former skipper Ricky Ponting is backing him to succeed in the five-day format.

“His four-day cricket for Victoria has probably been better than anyone else in the country,” Ponting told cricket.com.au.

Meanwhile, Langer explained his decision to omit* Maxwell saying he needs to “score more hundreds” and improve his concentration to regain a Test spot.

“(Maxwell) is a very good player and I was very impressed with him in England and the way he goes about his business,” said Langer. 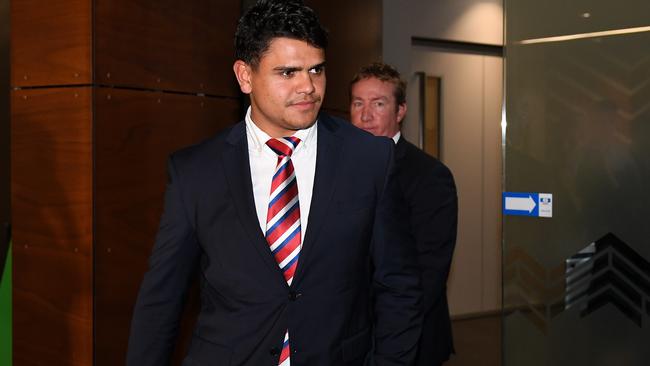 NRL: The Roosters will have to win their preliminary final next weekend without strike centre Latrell Mitchell, after he was found guilty of his grade one charge for a crusher* tackle on Josh Dugan.

The Roosters challenged the charge at the judiciary last night, knowing the 21-year-old could only cop a maximum one-game suspension* regardless. But after the 100-minute hearing and 10 minutes of deliberation the panel found him guilty. 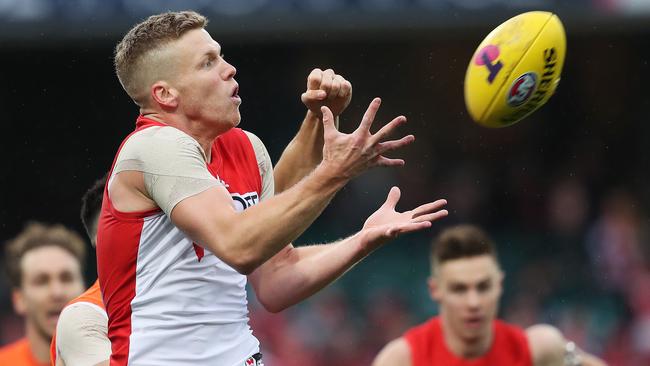 AFL: The Sydney Swans have said they are happy to consider the trade request from Dan Hannebery, which would save them his $2.4 million wage bill and give them room to chase Collingwood’s Darcy Moore.

Hannebery’s camp last night said he had not demanded a trade, but in yesterday’s exit meeting with the club, both parties had been open to exploring a potential deal.
The Sydney vice-captain’s links to St Kilda come despite three seasons on a deal worth $800,000 a season.

uncapped: never played for Australia before

1. Name the five uncapped players in the Australian Test squad.

2. What sort of tackle was Latrell Mitchell found guilty of performing?

3. Which AFL team is Swan Dan Hannebery linked to for a possible trade?