Los Angeles Lakers forward LeBron James shoots a free throw to surpass Wilt Chamberlain's for career points and move into fifth place, during the second half of the team's NBA basketball game against the Portland Trail Blazers on Wednesday, Nov. 14, 2018, in Los Angeles. The Lakers won 126-117. (AP Photo/Mark J. Terrill)

BASKETBALL: LeBron James is one of the greatest players the NBA has ever seen and yesterday he took his legendary status* one step further.

As he helped the Los Angeles Lakers claim their fourth straight victory and move to 8-6 on the season, James recorded the monster statistics of 44 points, 10 rebounds and 9 assists.

Entering the contest the man known as “The King” found himself only 38 points behind Wilt Chamberlain for fifth spot on the all-time scoring list.

Late in the fourth quarter and sitting on 35 points, James drove into the lane and drew a foul from defender Jake Layman. Converting the shot, he then headed to the free throw line where he sunk the shot and locked up his spot in the top five scorers the game has ever had.

“When I’m able to do what I love what I love to do, and do at this level, even being mentioned with the greatest to have every played this game, it just always brings me back to my hometown of Akron,” James said post-game. 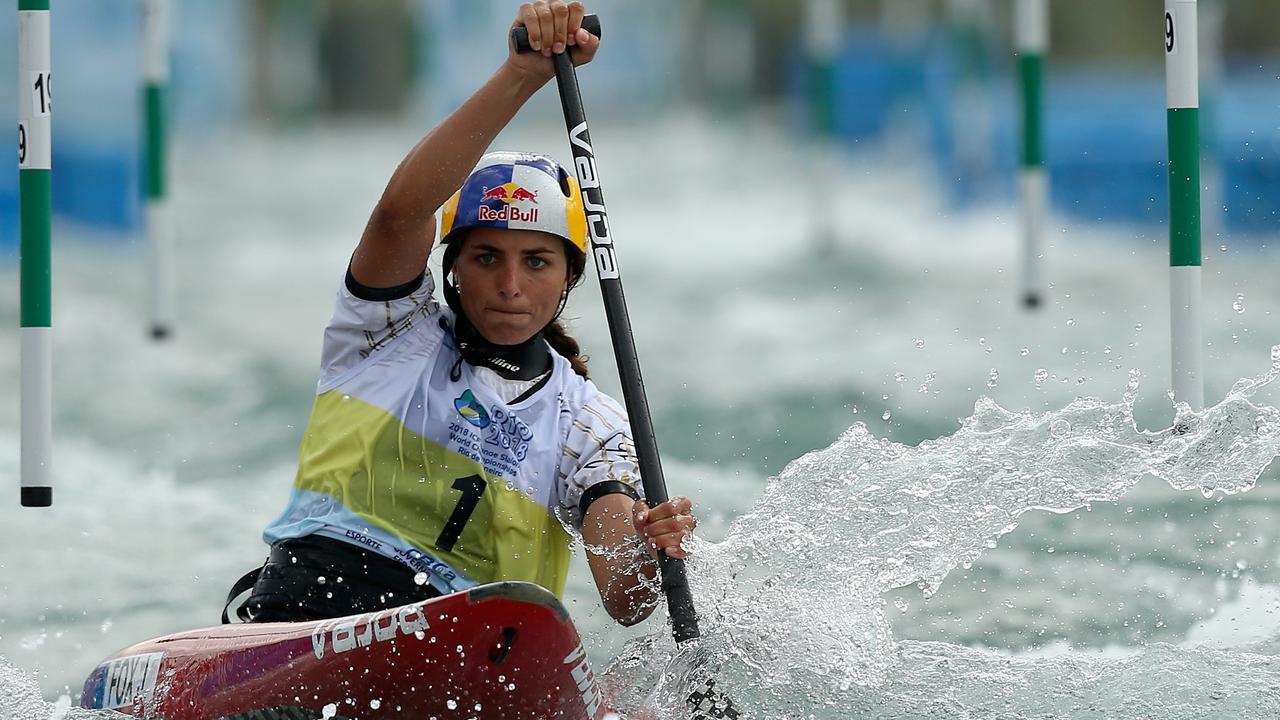 CANOEING: Canoe slalom star Jessica Fox and her mother Myriam have completed a family double by winning the female athlete and coach of the year titles at the 2018 NSW Institute of Sport awards last night.

The dual Olympic medallist this year became the greatest individual paddler in the history of canoe slalom after winning the C1/K1 World Championship double in early October.

The 24-year-old won eight gold medals across the 2018 World Cup circuit, including a perfect season in the C1 competition.

They won two of Australia’s three Winter Olympic medals in February, with silvers in the men’s mogul skiing and snowboard cross events respectively. 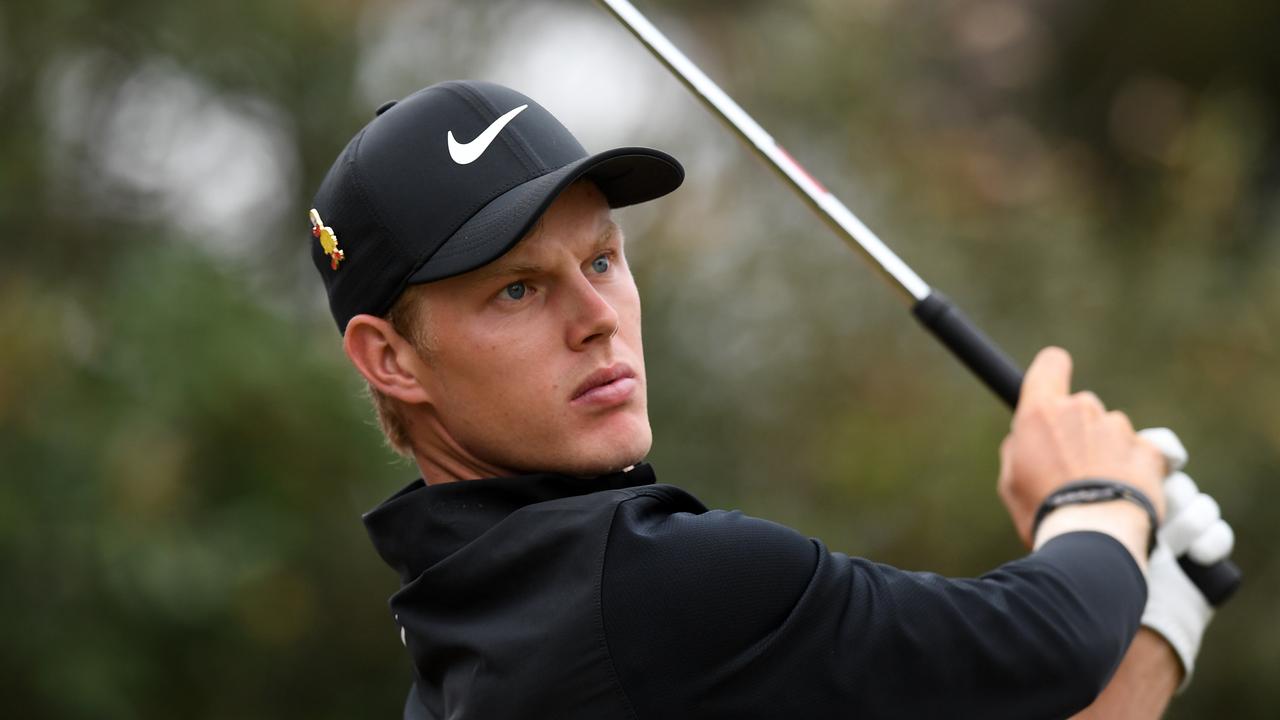 Nerves got the better of Cameron Davis of Australia in the early stages of the Australian Open Golf . Picture: AAP

But the nerves of being announced as “defending champion” on the first tee at The Lakes Golf Club got the better of the Sydney youngster as he began quadruple-bogey (8 shots), double-bogey (6), bogey (5).

“As soon as I heard my name on the on the first my legs were jelly,” Davis said. “I was actually fine until they called out my name and the crowd started cheering. I probably tried to swing too hard.”

But showing true determination, Davis gathered himself and rode a wave of steady pars before rattling off four straight birdies from the eighth hole to end the day four-over-par 76. The 23-year-old Davis sits nine shots back of first-round leader Byeong Hun An (67), who has a one-shot lead over locals Matt Jager and amateur* David Micheluzzi (both 68).

l egendary status: considered one of the greats

outright: entirely or clear of others

1. Who is number 3 on the NBA all-time scoring list?

2. How many Olympic medals has Jessica Fox won?

3. Who is the defending champion for the Australian Open golf tournament?

HAVE YOUR SAY: Do you think LeBron James can surpass any other players on the all-time scorers list? Who?