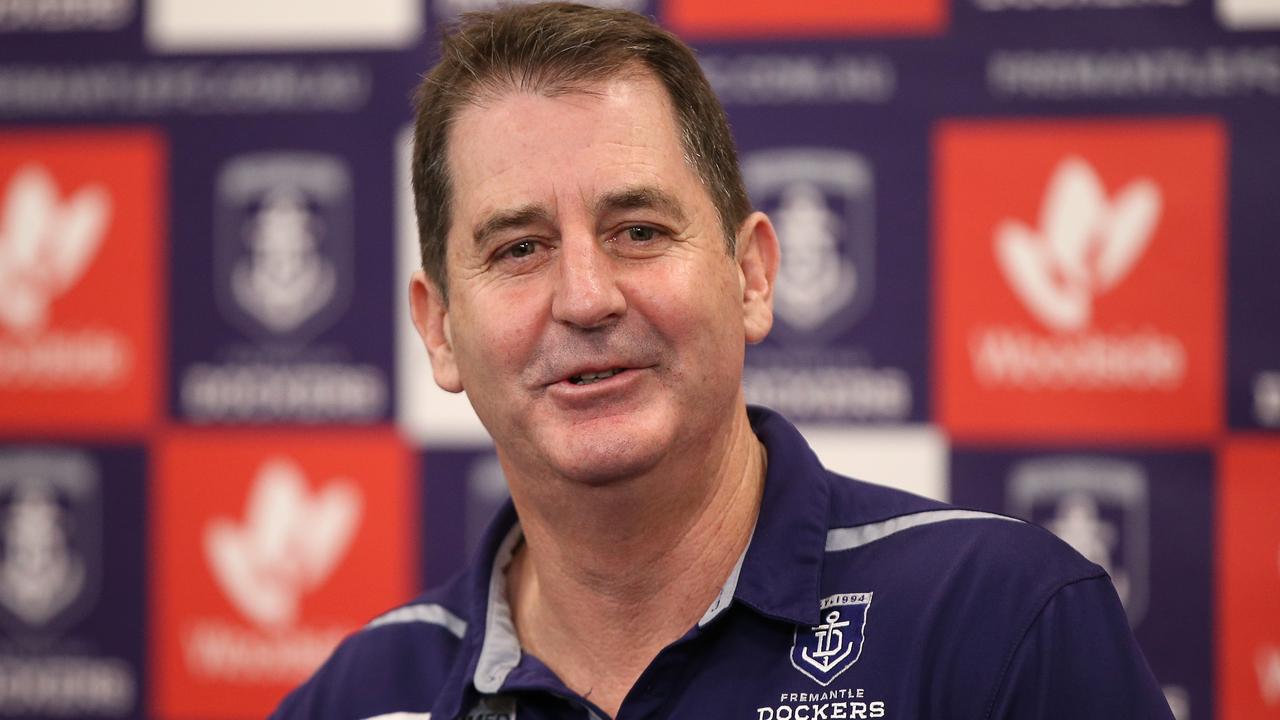 The Dockers have told Lyon to leave immediately despite him having a year left on his contract. The club’s chief executive officer* Steve Rosich was also asked to leave.

Lyon was under huge pressure earlier this season after a poor stretch of results of five losses from six games between rounds 14 to 19.

The Dockers crashed out of finals contention* with their loss to Essendon on Saturday night. Fremantle head coach Ross Lyon talks to his players during the round 21 match against St Kilda. Picture: Getty Images

Former Hawthorn and North Melbourne player David Hale will coach the Dockers on Sunday against Port Adelaide. Hale has been the club’s forwards coach this season.

Lyon will have to be paid out as much as $1 million if he cannot find another senior coaching role, with St Kilda the only current club without a senior coach.

Write a short 2-4 paragraph note to yourself of what you would say.

2. Extension
Fremantle is now looking for a new coach. Write a list of the skills you think the new coach will need to take on the job. Consider skills for both on the field and off the field. What previous experience would you like the new coach to have?

HAVE YOUR SAY: Who should be named the new Fremantle coach?
No one-word answers. Use full sentences to explain your thinking. No comments will show until approved by editors.