Females behind big boost to Aussies skateboarding and surfing 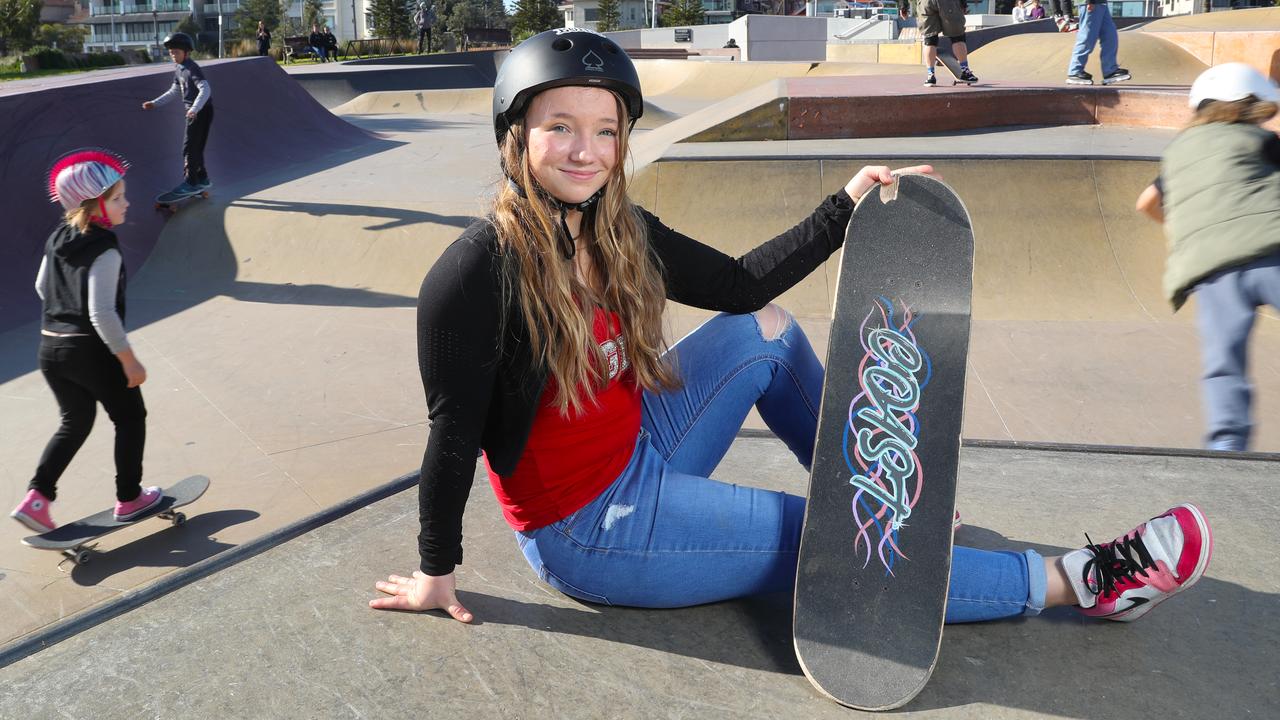 Women are behind a surge* in the popularity of skateboarding and surfing, with an estimated 200,000 ­females across the nation taking up the sports since the pandemic began. Dakota Fitzpatrick, 13, is one of an estimated 200,000 females to have taken up surfing or skateboarding during the pandemic. Dakota is pictured at Port Noarlunga South, SA. Picture: Matt Loxton

The report found physical exercise had now returned to pre-pandemic levels, with women most active. Gippsland teenager Ella Smit, 17, was first captivated by the sport after seeing female skateboarders take their place on the world stage. She is pictured at the St Kilda skate park in Melbourne. Picture: David Crosling

Ella Smit, 17, from Gippsland, said she fell in love with skateboarding several years ago when watching professionals on the world stage.

“I saw girls skating and doing tricks on TV and YouTube and wanted to give it a go,” Ella said.

She watched 14-year-old British skateboarder Sky Brown at the Olympics and was inspired to try the sport.

“I watched her during the Olympics and thought she was really cool,” Ella said.

Mother Gabby Smit said she was supportive of her daughter getting involved in a typically male-dominated* sport.

“I’ve always encouraged Ella to get involved in any sport she chooses to do – as long as she’s happy and ­enjoys it,” Ms Smit said.

“I think it’s important to get representation* of females in the sport.” 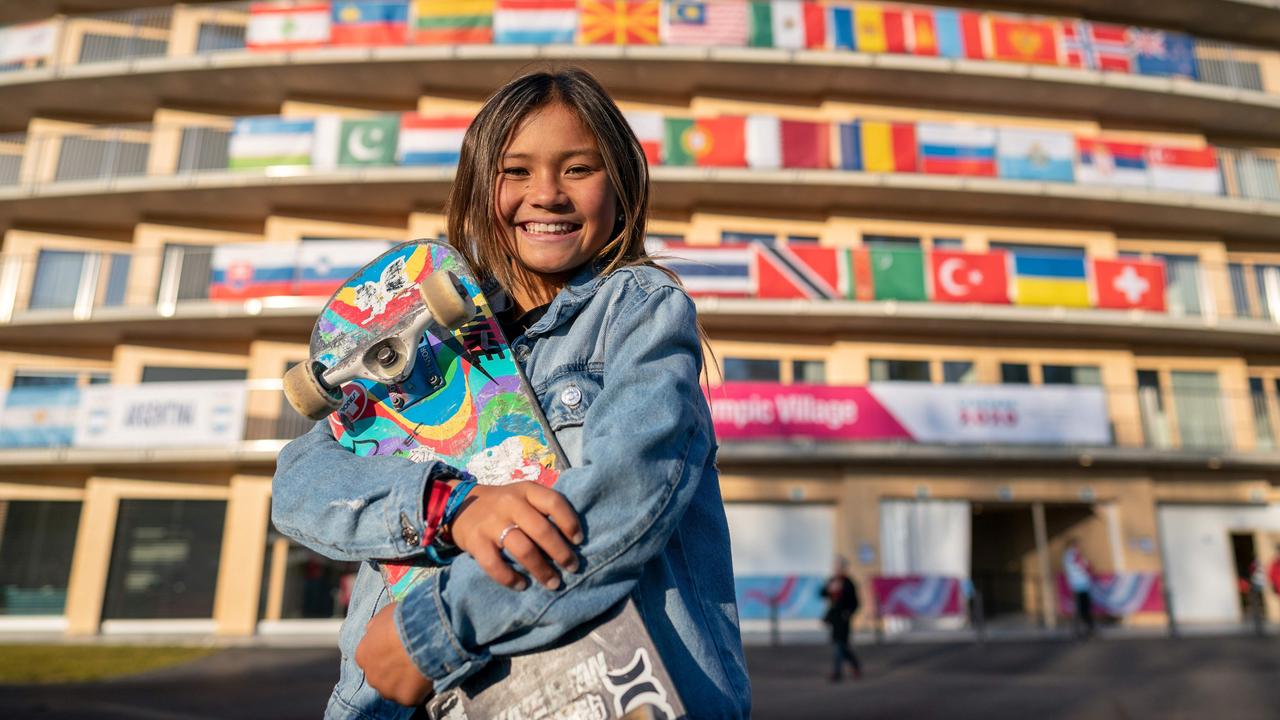 “It’s great for young people and girls to have role models out there,” Mr Griffiths said.

“Parents are also more interested in getting their kids coached now it’s seen as a legitimate* sport.”

The association ran sessions during the pandemic as a part of its All Aboard program, which encourages women to get involved.

“We ran sessions online with 80 to 100 people in each – every session was full,” Mr Griffiths said. “A lot of people loved skating during the pandemic to keep active.”

“Adults are participating in more activities than they did two years ago, and while men and boys are driving the return to clubs, women continue to be physically active more often,” he said.

CLASSROOM ACTIVITIES
1. Growing participants in sport
List three reasons why you think skateboarding and surfing have become so popular with young girls and women?

Why do you think participant numbers in sports, such as basketball and cricket, have increased so much between 2019 and 2022?

State three other facts you find interesting from the Australian Sports Commission’s snapshot of the nation’s physical activity levels.

2. Extension
Conduct your own survey on what physical activities the boys and girls in your class participate in. Present your results as a graph or list of statements analysing the data.