An emotional David Warner has completed a stunning return to international cricket by claiming his third Allan Border Medal*, finishing a single vote ahead of Steve Smith.

The pair were banned from representing Australia for a year after the 2018 ball tampering* scandal*, only returning in June to the national team.

Last year’s medallist Pat Cummins (185) capped off a consistent 12 months across all formats to round out the top three.

Warner choked back tears when delivering his acceptance speech, especially when it came to mentioning the support from his family and wife Candice.

“I had an absolutely horrendous Ashes. I didn’t really think I was a chance,” Warner said of winning Australian cricket’s top individual award. 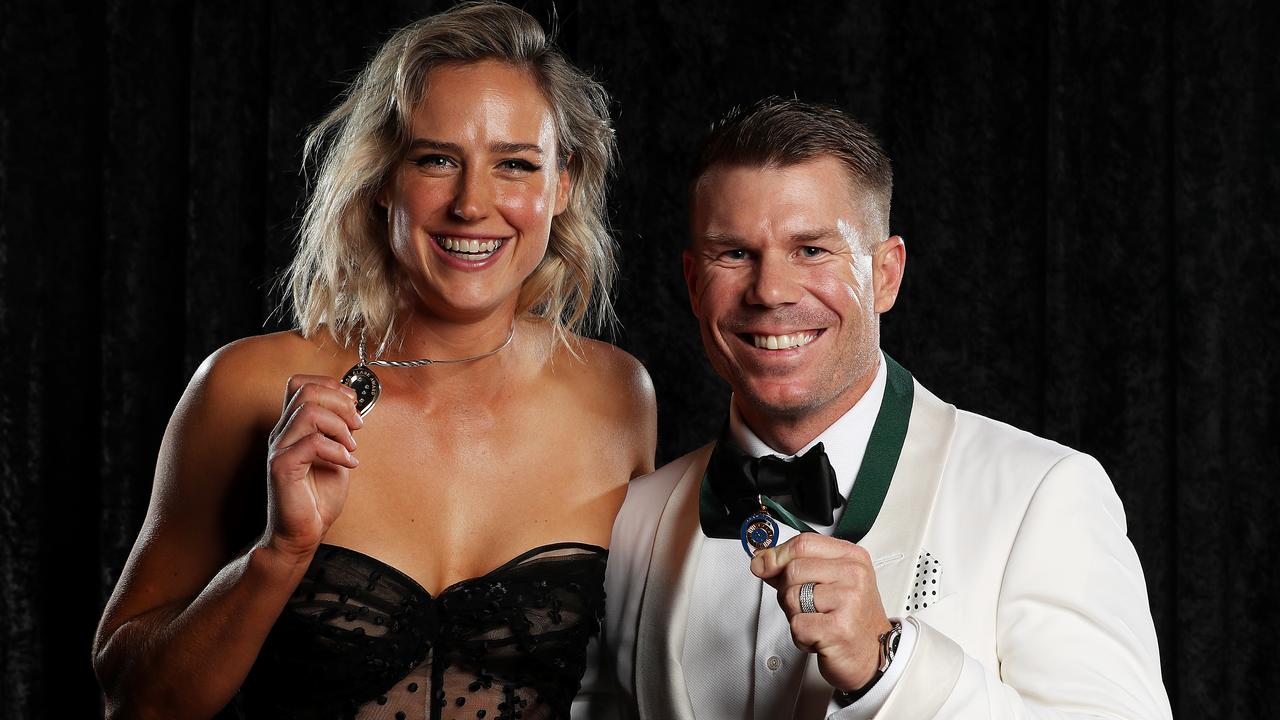 “I’m incredibly flattered. You look at the contributions across the squad in the last 12 months, it’s been incredible from so many players,” Perry said. “It’s always lovely to know you’ve had an impact.”

Warner also picked up the Twenty20 international award, while Marnus Labuschange was rewarded for his stunning consistency since the Ashes Lord’s match to win his maiden Test player of the year award.

Limited-overs captain Aaron Finch (38 votes) finished ahead of Usman Khawaja (33) for the ODI player of the year.

CLASSROOM ACTIVITY
1. Make a graph
Using the information in the text, draw a graph showing the voting for the top three players in the AB Medal and Belinda Clark Medal.

HAVE YOUR SAY: Tell us what you think about David Warner winning the AB Medal.
No one-word answers. Use full sentences to explain your thinking. No comments will show until approved by editors.