CRICKET: Australian captain Tim Paine says he’s proud of the way his team not only fought hard against India but played in the right spirit* as they put on a friendlier face after the ball-tampering scandal.

The opening Test in Adelaide was the first at home for Australia since the cheating row blew up in South Africa last March, leading to bans for then skipper Steve Smith and his deputy David Warner.

Both teams shook hands before and after the match which India eventually won by 31 runs on the fifth day to take momentum* into the next Test in Perth starting Friday.

“We played in good spirits. From a cricket point of view, we have some areas to tighten up and I thought today was a nice snapshot of how we want to go about it.”

Nathan Lyon is being praised after almost producing a miracle to get Australia home. He led a brilliant run chase to set up a fighting finish against India.

But they couldn’t get the job done, with Josh Hazlewood’s wicket falling 31 runs short of India’s total, handing the visitors a 1-0 series lead.

But Lyon’s unbeaten 38 runs from 47 balls showed the results of being coached in the off season by his brother Brendan, an experienced cricket coach.

Lyon’s batting average over his 81-Test career is only 12.51, but since last summer’s Ashes series he’s averaging 18.10, including four not outs. 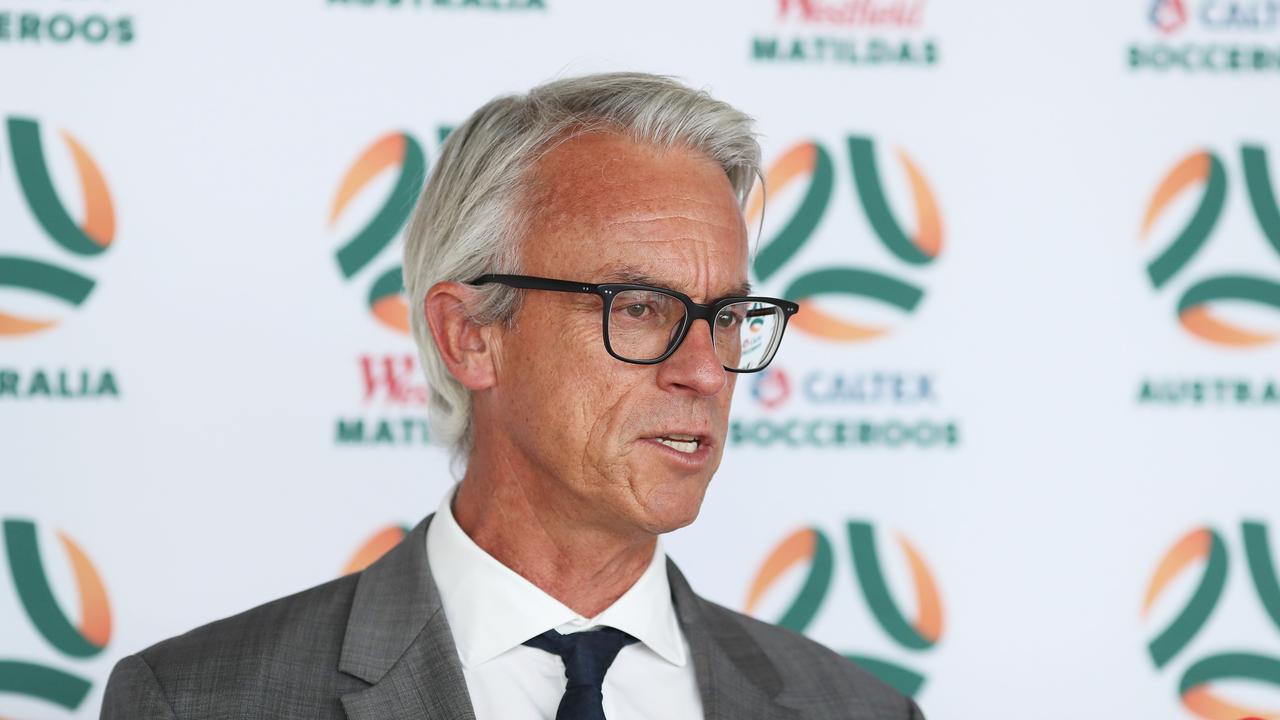 SOCCER: Football Federation Australia is coming under growing pressure from the A-League clubs to delay expansion*, 48 hours before the new FFA board is due to decide whether to add two teams for next season.

A-League expansion is the main agenda item of Wednesday’s FFA board meeting after the previous board postponed the announcement set for last October.

FFA were due to name the two new clubs, likely to be from Melbourne and Sydney although Canberra United are viewed as outsiders. Six bids remain in the mix.

But the owners of Melbourne Victory and City, Sydney FC, the Wanderers and Brisbane Roar told FFA boss David Gallop that provisional licences* should be awarded to two of the bidders, with the new teams coming into the A-League in 2020-21. Docherty suffered a second successive injury to his left knee following a mishap during pre-season training at Ikon Park.

And new Sydney recruit Daniel Menzel has been forced to have groin surgery only weeks into his new playing life as a Swan.

Sydney confirmed Menzel had last week gone under the knife after pulling up sore in early training sessions.

HAVE YOUR SAY: Do you think the A-League should add two new clubs for next season or should they wait?
No one-one answers. Use full sentences to explain your thinking.