Smith overcame a wonky start to shoot a fourth-round 70 to finish at 16-under-par and beat Leishman (69) by two strokes in a Sunday shootout* at Royal Pines.

The win should lift Smith into the top 30 for the first time and give the 25-year-old confidence when he returns to the PGA Tour.

“I’d love to get into the top 20 … that’s definitely the next big step to get myself in there and get myself in situations to win golf tournaments,” he said in reference to his winless season in the United States. NRL: The Brisbane Broncos yesterday sacked Wayne Bennett for breaching* his contract after it was revealed Bennett had been in contact with South Sydney players and was even organising a pre-season camp.

Bennett was axed over voicemail with Broncos CEO Paul White unable to make contact with the 68-year-old coach, who still had a year left on his contract, to inform him of the club’s decision.

It ended a month-long stand-off, with Bennett now set to head to South Sydney to replace Rabbitohs coach Anthony Seibold.

Seibold will take over at Brisbane immediately and is expected to hold his first training session today at Red Hill. 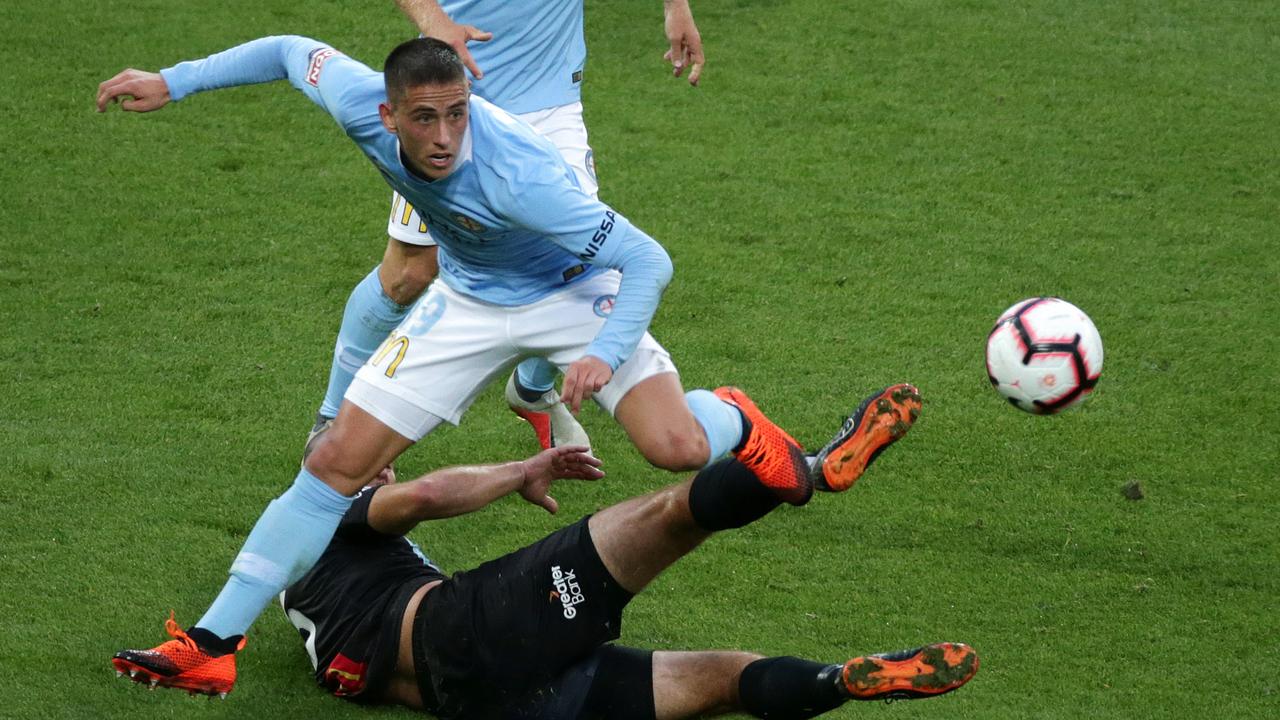 SOCCER: No Bruno, no worries.

City’s performance and result vindicate* coach Warren Joyce, who had been criticised by many after cutting the fan favourite for failing to meet training standards. BOXING: Jeff Horn is now the main man of Australian boxing after ending the run of Anthony Mundine.

The former WBO welterweight champion bounced back from his defeat to American Terence Crawford in June with a devastating first round knockout of Mundine at Suncorp Stadium on Friday night.

Confident in his performance at the 71kg catchweight, Horn said he now had to work out if his future lies at welterweight or explore options in heavier divisions.

“I’m not really sure what the next move will be.”

Munster to stay at Melbourne Storm

HAVE YOUR SAY: Were the Brisbane Broncos right to sack Wayne Bennett by voice message?
No one-word answers. Use full sentences to explain your thinking.