Call to embrace golden chance for jobs in sport Matildas captain Sam Kerr will be part of Australia’s golden decade of sport, leading her team in the women’s soccer World Cup in Australia and New Zealand in 2023. Picture: AAP Image

Australia might be a proud sporting nation but a national survey has revealed that less than half of Aussie parents are aware the Olympic Games are locked in to be held Down Under.

The startling finding came from Deakin University-commissioned* research that said Australia was on the verge* of a “golden decade of sport”.

The nation will host 10 global events over the next decade, including the Olympics and Paralympics in Brisbane in 2032, the Commonwealth Games in Victoria in 2026, rugby World Cup in 2027, women’s soccer World Cup with New Zealand in 2023 and the Netball World Cup in 2027. 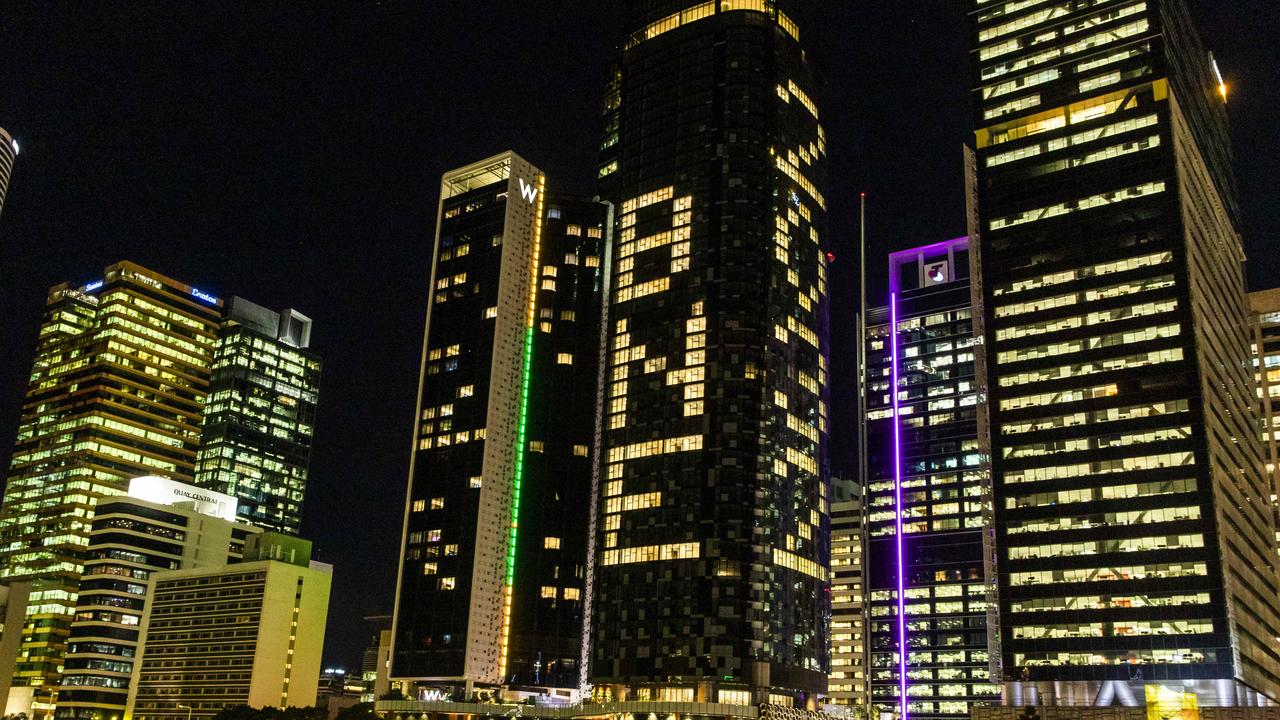 Brisbane lights up after the International Olympic Committee announced in July last year that the Queensland capital had been chosen as the host city for the 2032 Olympic and Paralympic Games. Picture: Richard Walker

The YouGov survey of more than 1000 parents and senior high school students measured their views of careers in sport, revealing that job opportunities in the sporting sector were often underestimated*.

It found the expected growth in sport and events was not being fully recognised, and that careers in sports – either as participants or in the sector generally – needed to be embraced*.

Melbourne Vixens netballer and Deakin student Kate Moloney said jobs in sport were there for the taking. 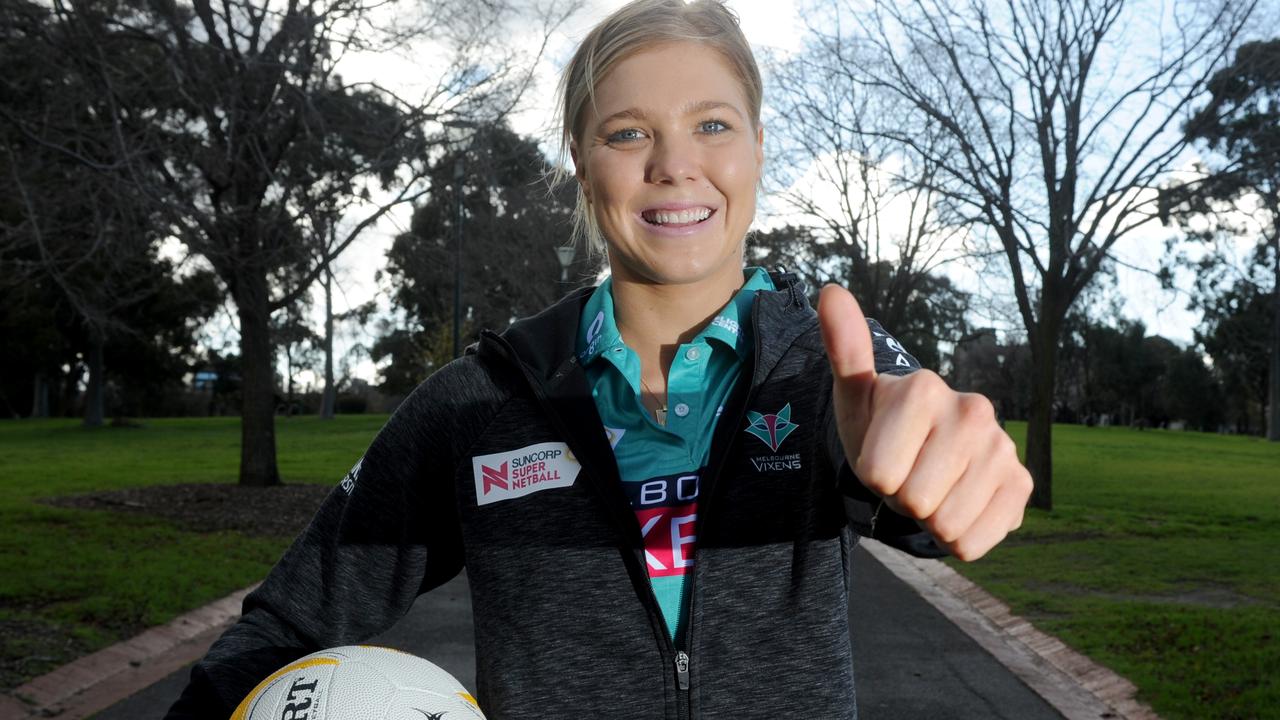 “Although Australia produces some of the world’s more respected sport administrators, managers and scientists, it is typically the success of our athletes that steals the limelight*, not so much the work that is achieved beyond the field of play.’’

The lack of awareness about Brisbane hosting the Olympics and Paralympics was also reflected in the survey respondents’ underestimation of the number of jobs being created by the Games.

Two out of five survey respondents predicted fewer than 5000 jobs would be created, compared to government job forecasts of more than 130,000. 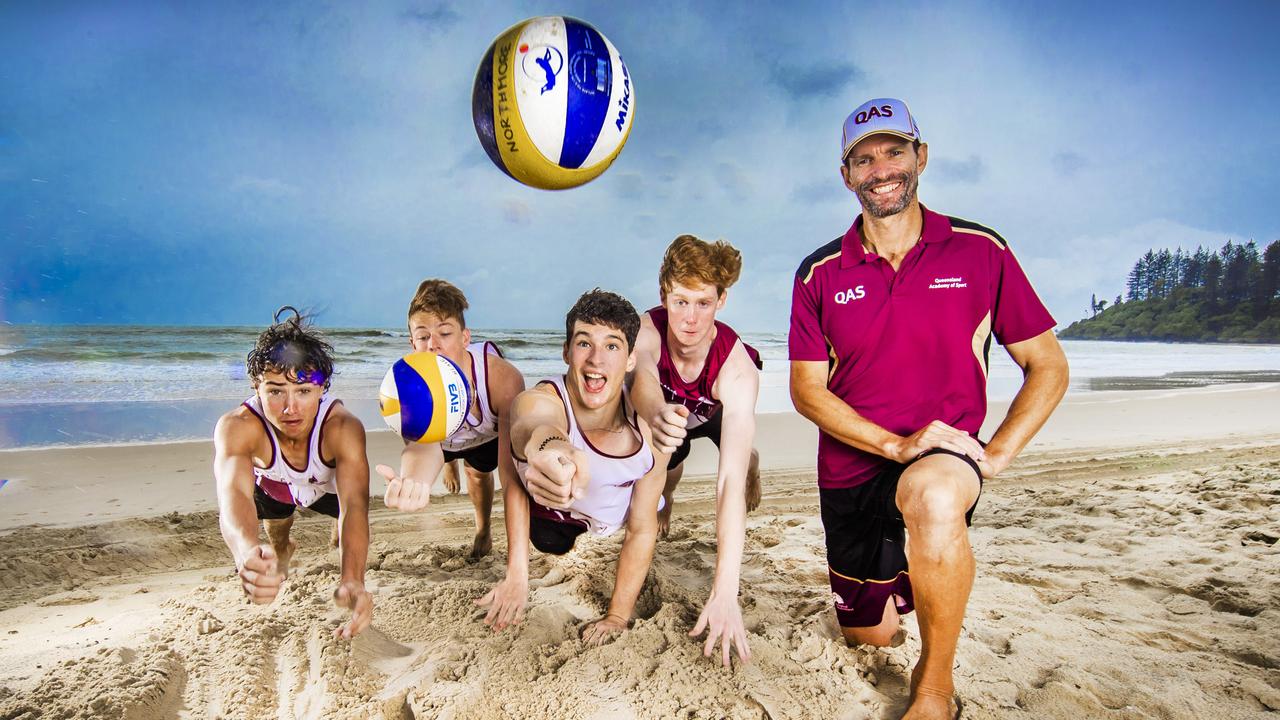 Josh Slack, right, is the volleyball head coach at Queensland Academy of Sport, and is working with the next generation of star players ahead of the 2032 Brisbane Olympics. Picture: Nigel Hallett

Prof Shilbury said the next generation of sports professionals had a broad range of opportunities at their fingertips.

Australia’s status as a sporting nation was more likely to be acknowledged by parents from Victoria because of the world events – Australian Open and Formula One Grand Prix – hosted by the state.

The survey also found that more than 84 per cent of parents reported their children participated or were interested in sports. Soccer is the most common sport for children, with these junior girls excited about the 2023 Women’s World Cup coming to Australia. Picture: Michael Klein

Just over half of parents participated in sport themselves, with a quarter doing so at least twice a week.

CLASSROOM ACTIVITIES
1. Brainstorm!
Write a list of as many different jobs in sport or related to sports as you can think of. You are not allowed to include participating in or playing the sport.

2. Extension
Design a poster, write the words for a radio advertisement, or create a storyboard for a TV advertisement. The purpose of your ad is to change people’s minds about the importance of the sporting sector. Use the information in the story and your answer to Activity 1 to help you.

Create three new headlines for this article. Remember, what you write and how you write it will set the pace for the whole text, so make sure it matches.