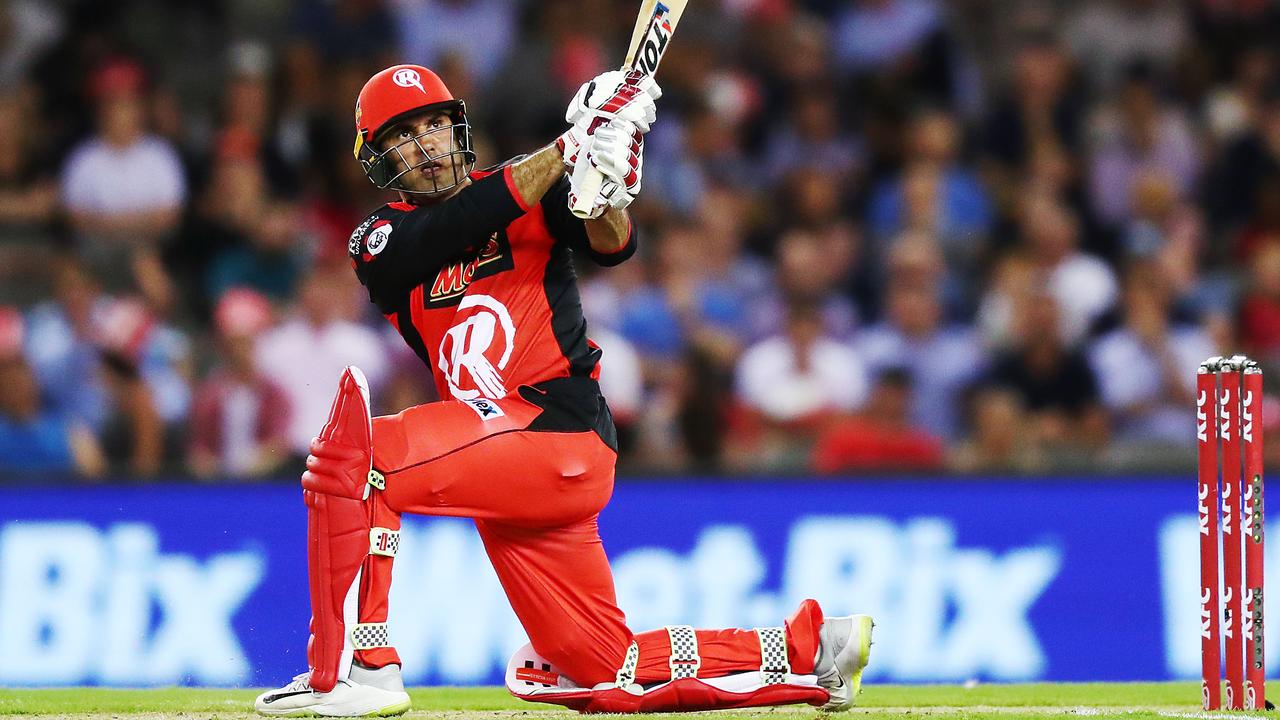 Melbourne Renegades player Mohammad Nabi is the world’s top rated all-rounder and one of the international stars in the BBL. Picture: Getty Images

Big Bash cricket is back — but it will look a bit different this season.

A total of 31 international players, representing seven cricketing nations, will take part in this summer’s KFC BBL, by far the biggest influx of overseas talent the competition has ever seen.

The world’s top ranked batter, bowler and all-rounder on the ICC T20I rankings — Dawid Malan, Rashid Khan and Mohammad Nabi — will all be part of the action.

After stints in hotel quarantine, players hit the field on December 10 for the first match of the season — Hurricanes v Sixers — and there are three new rules to highlight. Bowler Rashid Khan will line up again with the Adelaide Strikers. Picture: AAP

First of all, the batting side will be given more control over its innings, with the addition of the Power Surge.

The power play has been shortened to four overs, fixed to the start of the innings.

An additional two over “Power Surge” can be taken by the batting team any time from the 11th over onwards.

Secondly, teams will also have the ability to change strategy at the 10 over mark of the first innings and substitute in an X-Factor player.

This player, named as either the 12th or 13th player on the team sheet, can replace any player who is yet to bat or bowl more than one over.

And finally, there is the Bash Boost. Four competition points will be up for grabs per match — three points for the overall win and one Bash Boost point, awarded half way through the second innings.

Watching the on field action will be entertaining, but you can also download these great cricket activity sheets for some at home or classroom fun. There’s also a special BBL scoreboard so you can keep track of your team’s wins and losses.