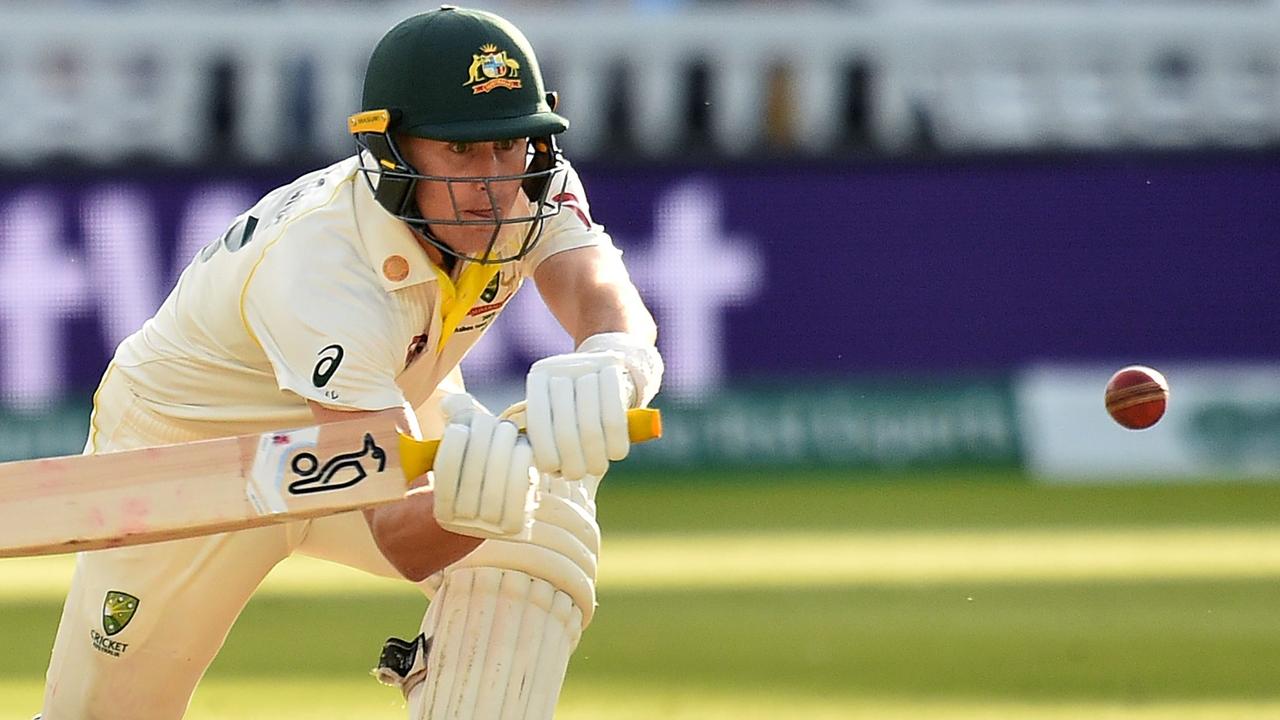 Australia's Marnus Labuschagne plays a shot on the fifth day of the second Ashes Test against England. Picture: AFP

England pressed hard late on to level the series after captain Joe Root declared* to set Australia a tough target of 267 in 48 overs following Ben Stokes’s impressive innings of 115 not out.

Things looked grim for the Australians when they lost three quick wickets for 17 runs to give England renewed hope. Marnus Labuschagne of Australia celebrates after reaching his half century. Picture: Getty Images

But by the last over, bowled by left-arm spinner Jack Leach, England needed four wickets for victory. Australia’s Pat Cummins managed to play out three deliveries to take Australia to a second innings score of 6-154 and to secure the draw.

Second Test ends in a draw

Labuschagne was not confirmed as playing until yesterday when Australian batting star Steve Smith was ruled out with concussion, having been hit by bouncer from English quick Jofra Archer during his knock of 92 on Saturday. 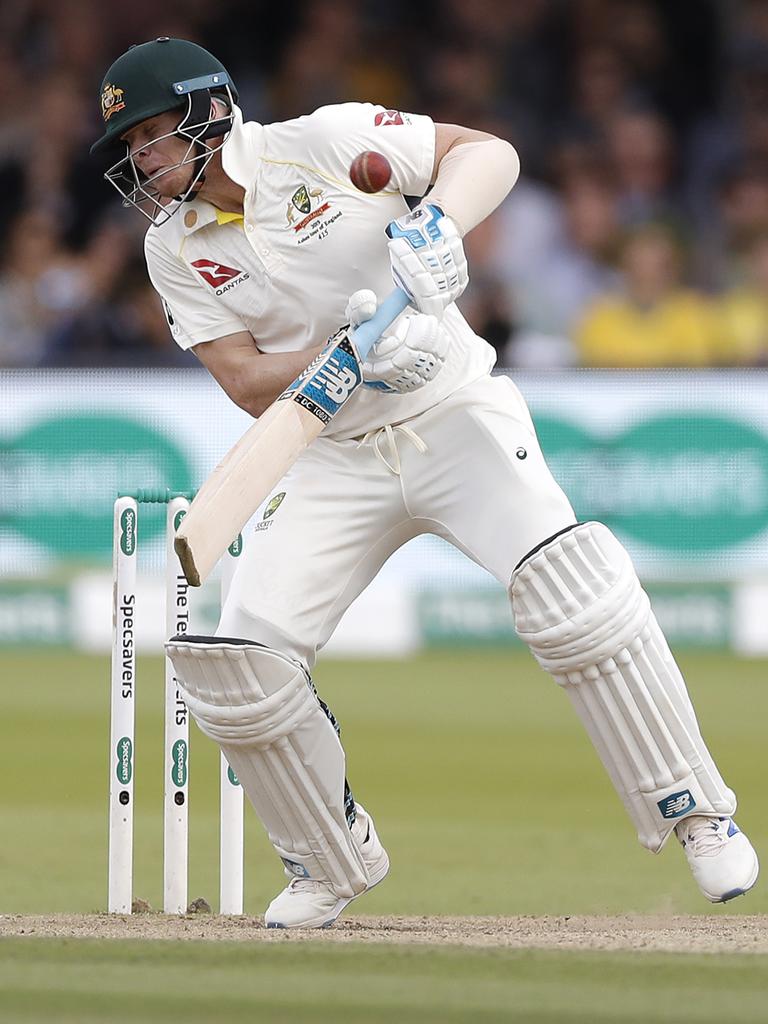 Steve Smith struck on the neck by a bouncer. Picture: Getty Images 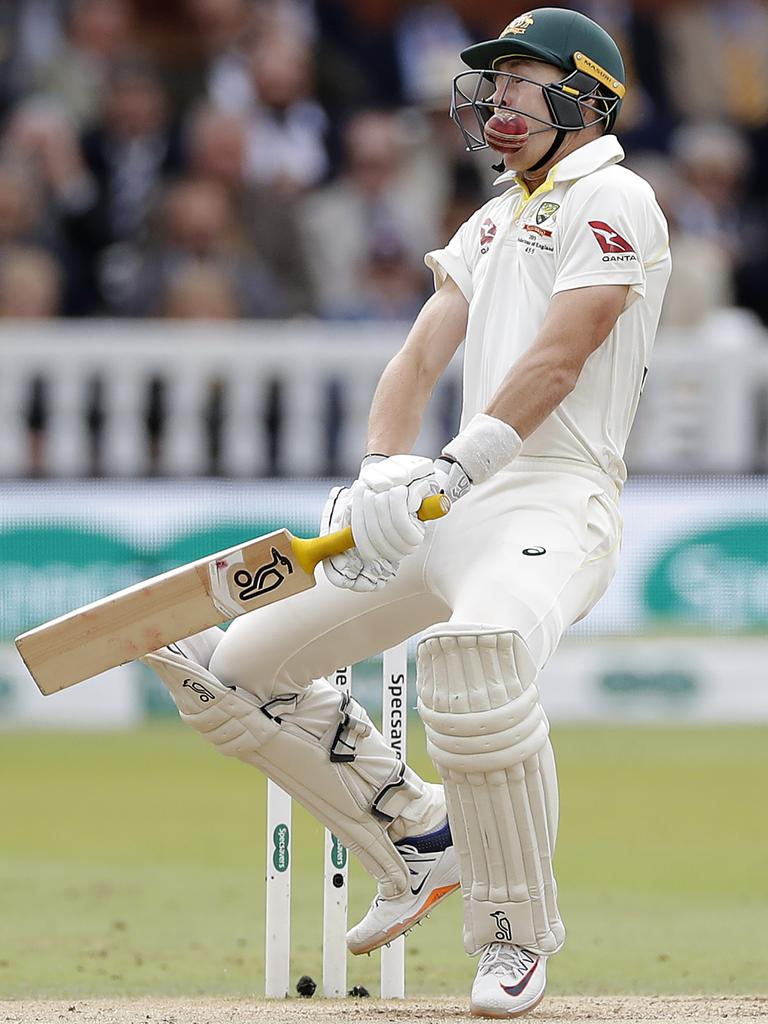 Marnus Labuschagne of Australia is struck on the helmet by a bouncer. Picture: Getty Images

Previously, a substitute would only have been permitted to field. But this series is the first in the ICC’s inaugural* World Test Championship featuring new rules that allow replacement players to bat or bowl if they are covering for concussed teammates.

Smith is unlikely to play the third Test due to his concussion.

Labuschagne, in just his sixth Test, responded to his late call-up by top-scoring with 59, despite having also been hit on the grille of his helmet on just his second ball by an Archer bouncer.

HAVE YOUR SAY: Do you think Steve Smith should have kept batting on Saturday when he was concussed?
No one-word answers. Use full sentences to explain your thinking. No comments will show until approved by editors.