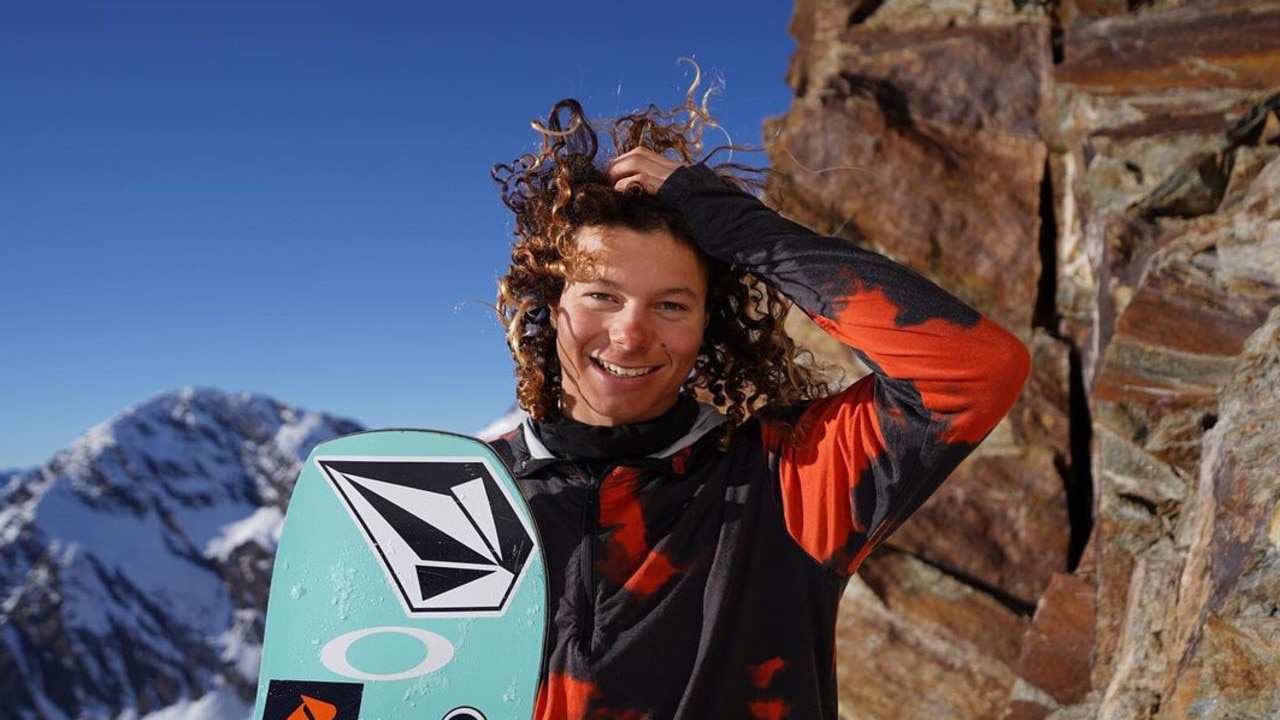 An Australian teenager has broken an 11-year world record for the highest halfpipe* jump in the Laax superpipe competition in Switzerland.

At just 15 years old, Valentino Guseli — who comes from Narooma on the NSW South Coast — made headlines earlier this year when he blitzed* the snowfield in qualifying for the 2021 Laax Open Halfpipe World Cup.

At the World Cup the snowboarding phenomenon* jumped 7.3m from the superpipe in the ski town of Laax, breaking the previous record of 7m set in 2010 by the American multiple Olympic champion Shaun White, 34, widely regarded as the greatest snowboarder of all time.

Valentino, who has been spending his winters in Laax and training there for five years, said after jumping 7m previously he wanted to “set the bar a little higher” to break the record.

“I’ve had the idea of breaking the world record for a pretty long time,” Valentino said.

“I just always wanted to go as big as possible.

“The day was perfect and the conditions were good, so we just decided to send it.”

At 200m long, the Laax halfpipe is the longest competition halfpipe in the world. It is 21m wide, has 7m high walls and the slope is 18 degrees ABOUT VALENTINO GUSELI
Valentino started snowboarding when he was a toddler.

When he was 11, he became the youngest person to complete a double backflip.

His grandfather built him a custom training jump at home. It has a giant airbag at the end for soft landings.

He is in year 11 this year and does his schoolwork by distance education.

He hopes to qualify for slopestyle and big air in the 2022 Winter Olympics in Beijing, China. CLASSROOM ACTIVITIES
1. Write a Herogram
During Olympic Games in the past, a Herogram was a letter or message that people could write to any Aussie athlete in our team. Their purpose was to encourage the athlete and let them know why we were proud of them. Write a Herogram to Valentino. Remember that he will now be training hard for the next Winter Olympics, so don’t forget to write things that will help to inspire him to keep working hard.

2. Extension
Imagine that Valentino needs a new and improved training jump to help him to train for the Olympics. Create a design that will be safe and help him to keep developing his amazing skills. You may need to find out more about slope style and big air snowboarding to help you to create the perfect design. Don’t forget to write notes on the design explaining how your design features will help Valentino to train as well and as safely as he can.