Australia's Ashleigh Barty uses an ice towel to cool off between games in her singles semi-final. Picture: AFP

Ash Barty is out of the Australian Open.

The Queenslander and world No. 1 blew four set points before losing 7-6 (8-6) 7-5 to young American Sofia Kenin in sweltering* conditions at Melbourne Park on Thursday.

Bidding to become the first homegrown* Australian Open champion since Chris O’Neil in 1978, Barty admitted she had no answers on how to beat world No. 15 Kenin.

“I didn’t feel super comfortable. I felt like my first plan wasn’t working. I couldn’t execute* the way that I wanted. I tried to go to (plan) B and C,” Barty said. “I try and go out and play the way I want to play. If it doesn’t work, I know I have different tools I can go to.

“I tried to go to those tools today. Unfortunately, I couldn’t quite scrap enough to get over the line.”

Barty showed her usual positive attitude at the post-match interview, bringing her 11-week-old niece Olivia along and reflecting that life is about more than just a game of tennis. 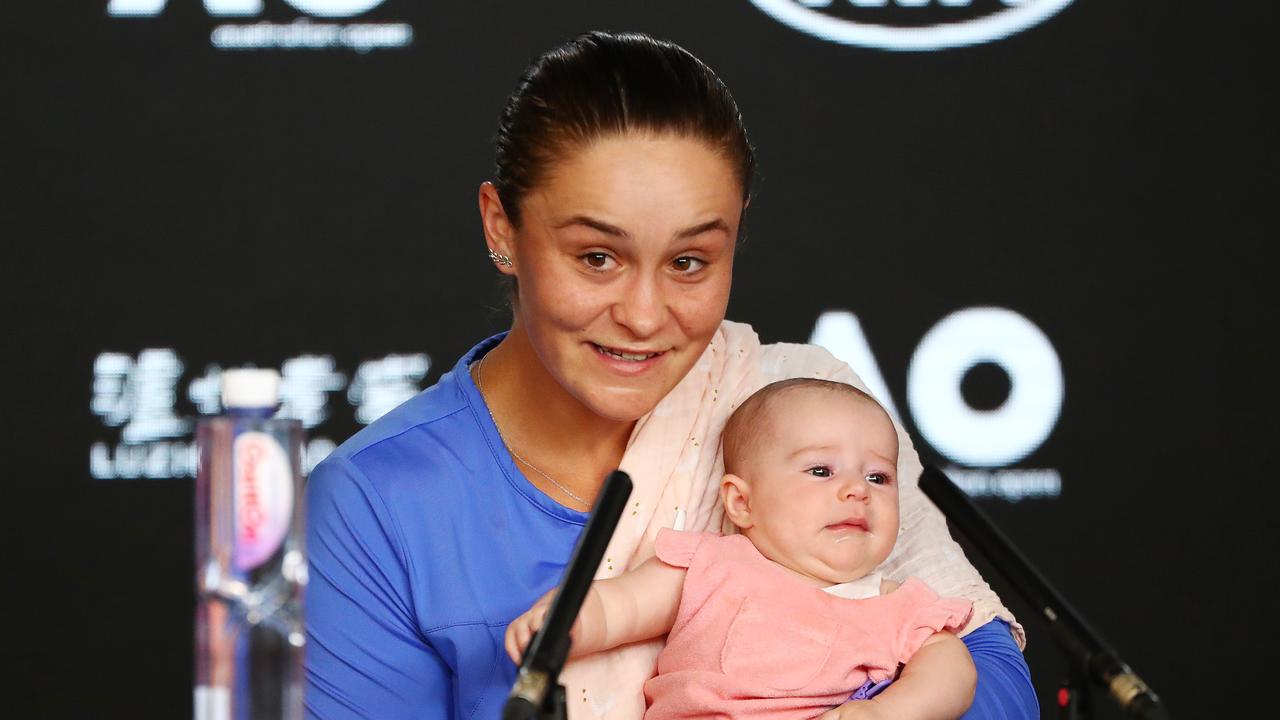 Kenin said she was thankful for her victory.

“She is such a tough player, I know she is playing really amazing and I know I needed to find a way to win,” Kenin said of Barty.

“She came up with some really great shots, it was really tough. I knew she was not going to give it up to me, I really needed to fight out there.”

Kenin will play in the women’s final on Saturday night against Spaniard Garbine Muguruza who had a straight-sets win over former world No. 1 Simona Halep yesterday (Thursday). 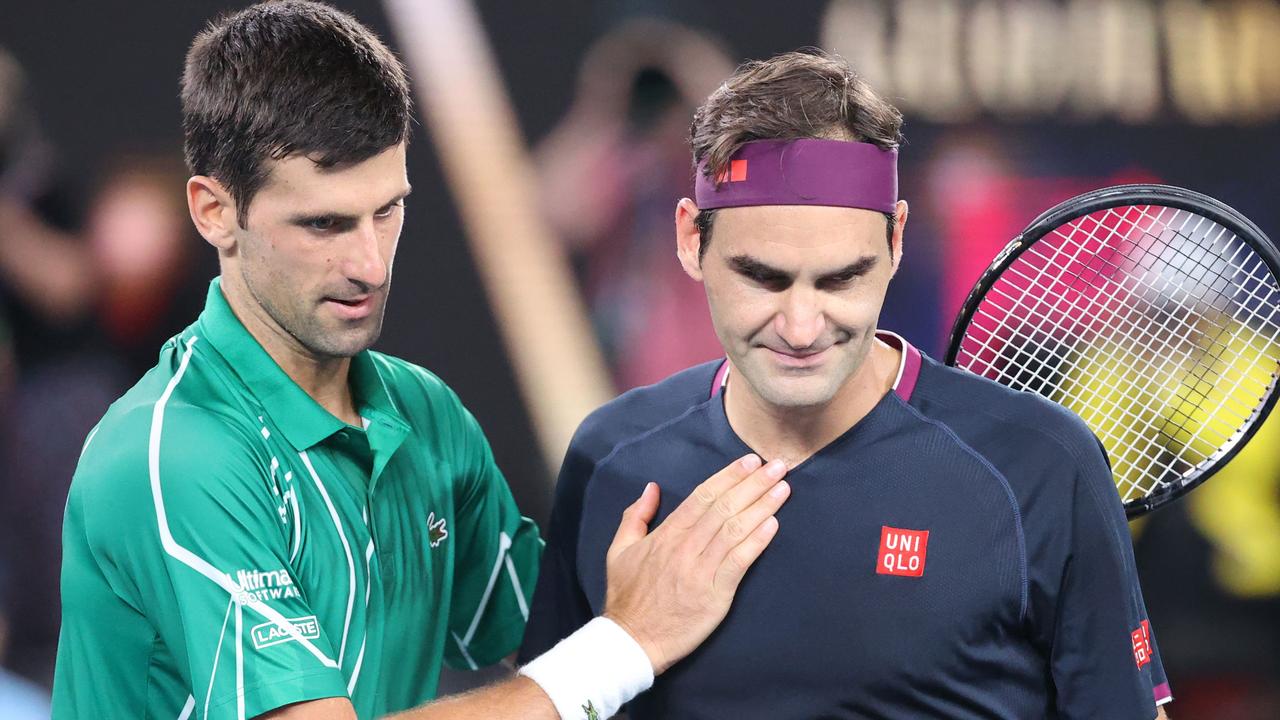 Djokovic will play the winner of tonight’s semi-final between Germany’s Alexander Zverev and Austria’s Dominic Thiem. Matthew Wade of the Hurricanes reacts after losing his wicket in the eliminator final. Picture: AAP

CRICKET: The Hobart Hurricanes’ home Big Bash finals curse struck again last night after they were knocked out of the tournament by the Sydney Thunder.

Having entered Thursday night’s eliminator riding a three-game winning streak, Hobart crashed to a third loss from as many home finals.

The Thunder scored 5-197 before Hobart’s chase fell 57 runs short when batting big guns Matthew Wade (14) and D’Arcy Short (37) were out inside the first seven overs.

First close-up images of the Sun

CLASSROOM ACTIVITIES
1. Write a Letter
Write a letter to Ash Barty. The purpose of your letter is to encourage her after today’s loss. Give her some advice that will help her to keep working hard to achieve her dreams and goals. Then, write a letter to yourself. This letter is about the same thing – encourage and tell yourself the things that you can do to be positive and to achieve your dreams and goals.

2. Extension
What does this story tell you about good sportsmanship and resilience?

HAVE YOUR SAY: Do you think Ash Barty is an inspirational Australian on and off the court? Why?
No one-word answers. Use full sentences to explain your thinking. No comments will show until approved by editors.