The league has confirmed multiple blockbusters* in the first week back and released the fixture for rounds two to five.

Victorian teams Richmond and Collingwood will kickstart the stalled season on June 11, followed by a clash between Geelong and Hawthorn the following night. Jamie Elliott handballs while being tackled during a Collingwood Magpies AFL training session on May 25 in Melbourne, Victoria. Picture: Getty Images

The two South Australian clubs are set to play in the prime Saturday night slot on June 13.

West Coast and Fremantle — based for the moment in Queensland — will take on Gold Coast and Brisbane respectively*, while round-one losers Carlton and Melbourne will lock horns*. Sprints during the Western Bulldogs AFL training session at Whitten Oval on May 25 in Melbourne, Victoria. Picture: AFL Photos via Getty Images

By releasing the fixture in four-week blocks, it allows the AFL flexibility to adapt to changing coronavirus restrictions later in the year.

The restart to competition follows weeks of discussion between the AFL, clubs, state governments and health authorities. Geelong is a big winner, playing three of its next four matches at its Kardinia Park home ground, GMHBA Stadium.

Round two will be Hawthorn’s first trip to Geelong in 14 years, last playing there in 2006.

Government restrictions preventing crowds for now means that matches that would usually attract big crowds that the Cats would normally host at the MCG can be played in Geelong.

Collingwood and Essendon — whose games usually attract big numbers of spectators — could potentially play at Geelong for the first time this century.

South Australian rivals Adelaide and Port Adelaide will clash in their home state before relocating to their temporary hub on the Gold Coast to play the rest of their matches in the first block of fixtures.

The Crows and the Power are still hopeful that further relaxation of SA travel restrictions will soon allow them to fly in and out of Adelaide. 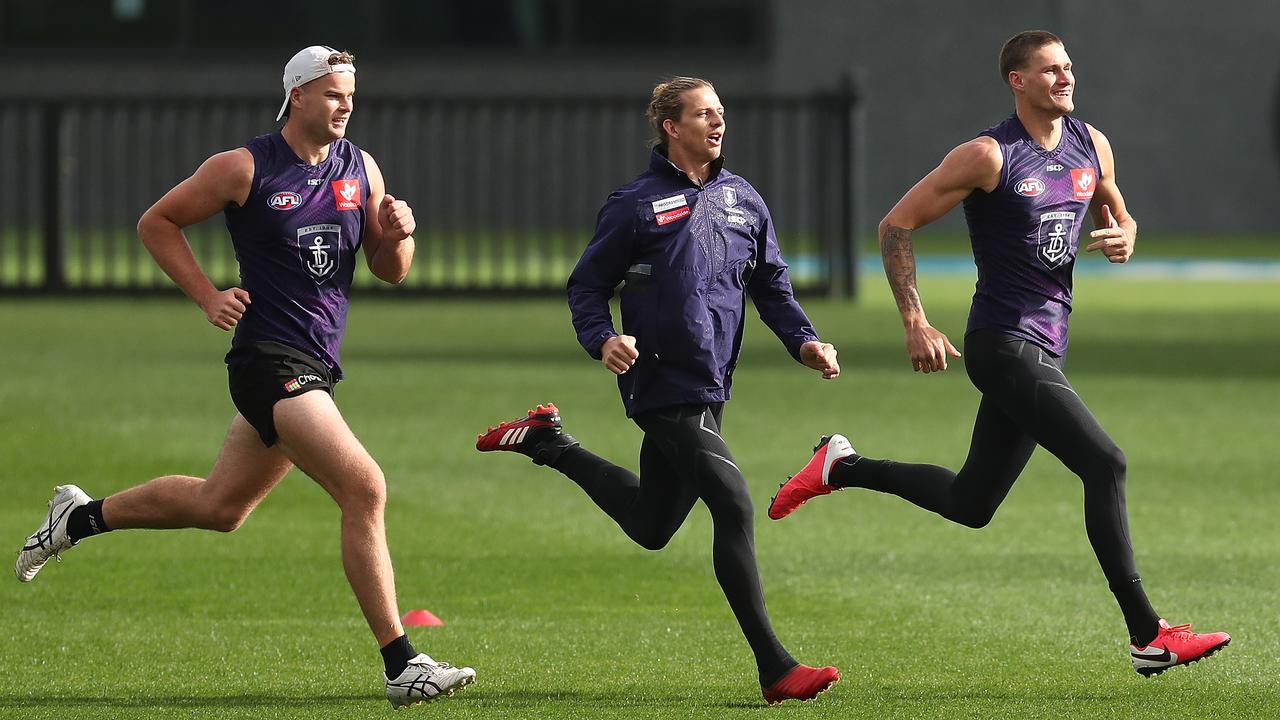 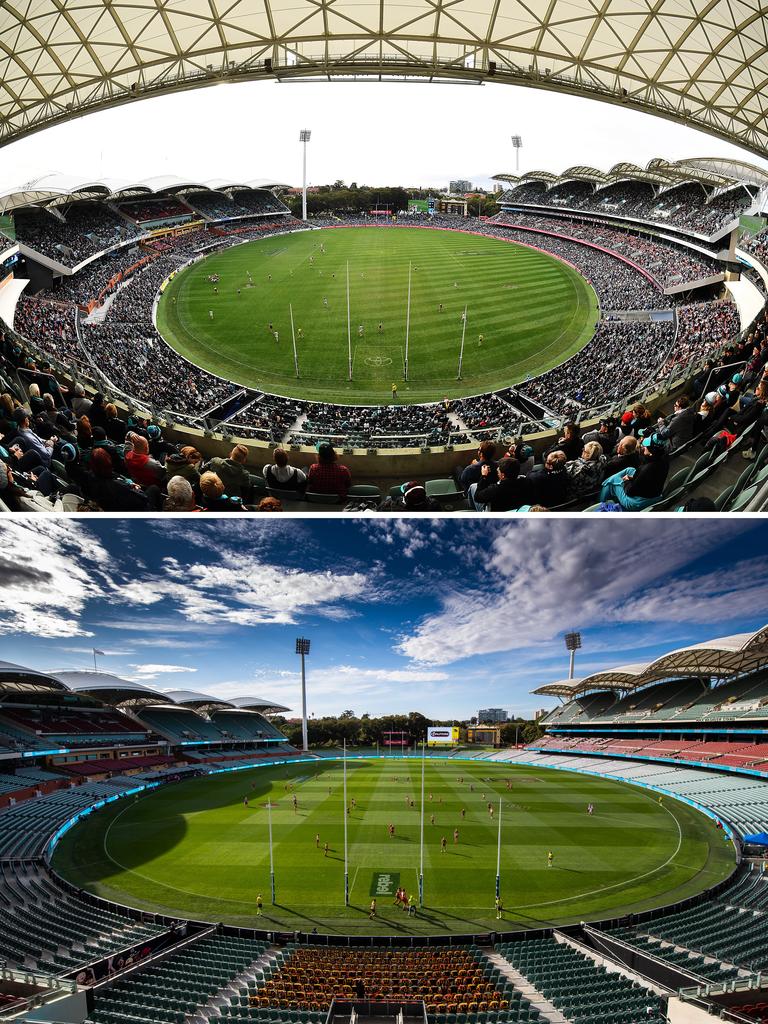 NRL and AFL clubs vote to play on despite virus

HAVE YOUR SAY: What game are you most looking forward to watching?
No one-word answers. Use full sentences to explain your thinking. No comments will be published until approved by editors.