A distant space rock shaped like a snowman that formed 4.6 billion years ago may have sparked life on Earth.

The peanut-like object named Arrokoth is the most distant object humans have ever explored, at 6.5 billion kilometres from our home planet.

Images of the “snowman” released in January 2019 wowed the world – and space scientists have been investigating the data* ever since. The rock sits in the Kuiper Belt, a mysterious region of our solar system beyond the eight major planets.

And now scientists have detailed the object’s true nature and history in three separate studies.

“Arrokoth is the most distant, most primitive* and most pristine* object ever explored by spacecraft,” said Alan Stern, who works on the New Horizons project.

“We believe the result marks a significant advance in understanding overall planetesimal* and planet formation.”

Arrokoth is now believed to have been two separate objects that eventually joined into a single entity*.

They were likely created by an ancient planetary collision billions of years ago, and gently came together due to their gravitational* pulls.

The “space snowman” is about 35km long and 19km wide, and marked with several craters.

The space rock is also very cold, and is covered with methanol* ice. 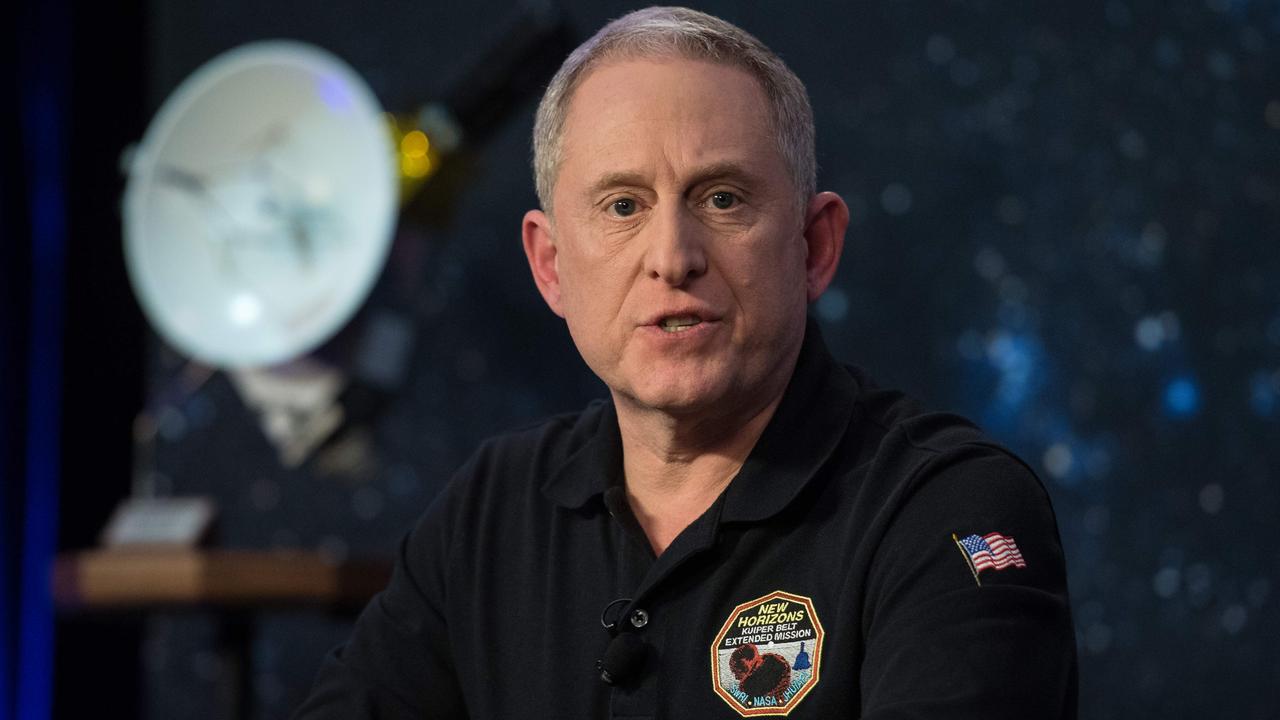 Importantly, it has an obvious reddish colour – which could link it to the presence of life on Earth.

Scientists think that it’s likely because of evidence of organic molecules* on Arrokoth. Organic molecules are carbon-based. And carbon is a primary component of all known life on Earth.

“That these complex organics are so ubiquitous* in colder parts of the universe means they are readily available to lead to formation of life,” said Dr Will Grundy, of the University of Arizona, speaking to London’s The Telegraph newspaper.

Dr Grundy, who has been analysing the New Horizons data, said: “Objects like Arrokoth certainly could have delivered them to early Earth from the far edge of the solar system, but that’s not the only possible source.”

New Horizons is now millions of kilometres beyond Arrokoth.

During its fly-by on January 1, it spent several hours collecting data which scientists will study over the next 20 months.

The spacecraft will continue downloading images and other data in the days and months ahead.

The latest research on Arrokoth was published in the journal Science.

Record set for longest stay in space by a woman

First close-up of the Sun

Create a table with three headings — Facts, Theories and Wonderings.

2. Extension
Create a mini picture glossary containing six space-related nouns you can find in the article. Write each noun and draw a picture of the object.

HAVE YOUR SAY: Do you believe a space rock such as Arrokoth could have delivered life to Earth?
No one-word answers. Use full sentences to explain your thinking. No comments will show until approved by editors.