Starman in a Tesla Roadster car flies past Mars The SpaceX Falcon Heavy takes off from Kennedy Space Center in Florida, US, on February 6, 2018, carrying Elon Musk's cherry red Tesla roadster to an orbit near Mars. Picture: AFP

Elon Musk’s Tesla Roadster has just passed Mars after he blasted it into space in 2018.

The car features a mannequin* passenger called Starman who sits behind the steering wheel.

Elon Musk wanted to send his own personal car into space.

Kids News covered the launch in February 2018. You can read that story HERE.

The cherry red Tesla Roadster has the message “Don’t panic!” emblazoned* on the dashboard. 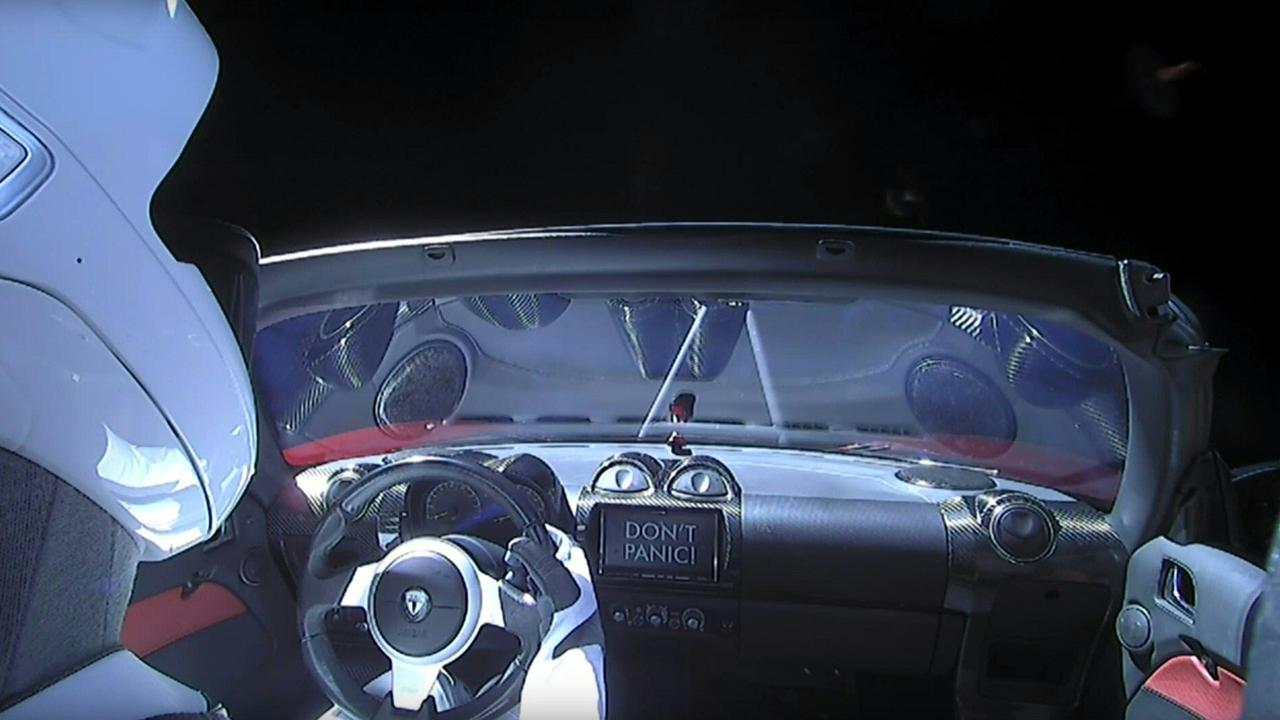 After surviving a five-hour journey through the Van Allen Belt — an area of high radiation — the car is on a journey through space that could last a billion years and take it as far as 400 million kilometres from Earth — the same as a trip around Earth’s equator 10,000 times.

Mr Musk launched the car to generate interest in SpaceX and said “silly and fun things are important”.

According to the Where is Roadster? website, Starman is around 61 million kilometres from Earth.

Starman was launched with music playing in each ear.

The Where is Roadster? website revealed: “If the battery was still working, Starman has listened to Space Oddity* 264,803 times since he launched in one ear, and to Is there Life On Mars?* 356,811 times in his other ear.”

The vehicle orbits the Sun around once every 557 days.

That means another Mars fly-past should happen again someday and Where is Roadster? will continue to track the progress. IS THAT AN ASTEROID?
An object first thought to be an asteroid is expected to be pulled into Earth’s gravity and become a mini moon next month.

But instead of a rock, the newly discovered object appears to be an old rocket from a failed Moon-landing mission 54 years ago that’s finally making its way back home, according to NASA’s leading asteroid expert. Observations should help confirm its identity.

Dr Chodas speculates* that asteroid 2020 SO is actually the Centaur upper rocket stage that successfully propelled NASA’s Surveyor 2 lander to the Moon in 1966 before it was discarded. The lander ended up crashing into the Moon after one of its thrusters failed to ignite on the way there. The rocket swept past the Moon and into orbit around the Sun as intended junk, never to be seen again — until perhaps now.

A telescope in Hawaii last month discovered the mystery object heading our way while doing a search for asteroids that could collide with Earth.

The object is estimated to be 8m long based on its brightness. The old Centaur would be less than 10m long including its engine nozzle and 3m in diameter. 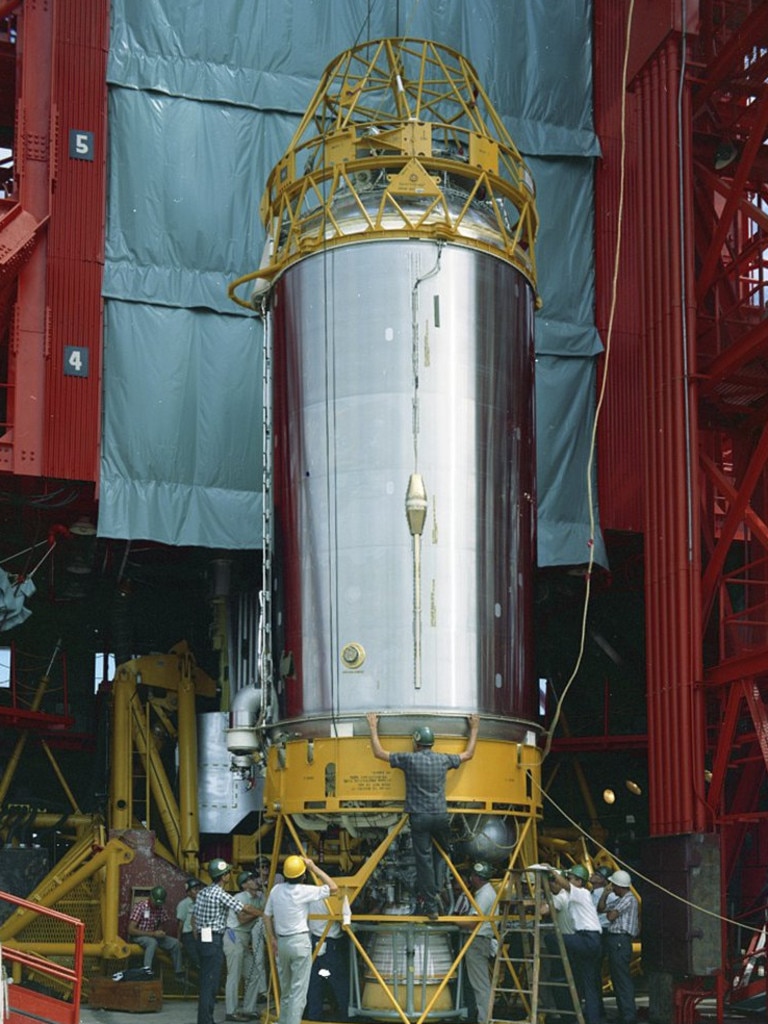 What caught Dr Chodas’ attention is that its near-circular orbit around the Sun is quite similar to Earth’s — unusual for an asteroid. The object is also in the same plane as Earth, not tilted above or below, whereas asteroids usually zip* by at odd angles. Lastly, it’s approaching Earth at 2400 km/h, slow by asteroid standards.

As the object gets closer, astronomers should be able to better chart its orbit and determine how much it’s pushed around by the radiation and thermal effects of sunlight. If it’s a Centaur — like a lightweight, empty can — it will move differently than a heavy space rock less influenced by outside forces.

That’s how astronomers normally differentiate* between asteroids and space junk like abandoned rocket parts, since both appear as moving dots in the sky. There likely are dozens of fake asteroids out there, said Dr Chodas. 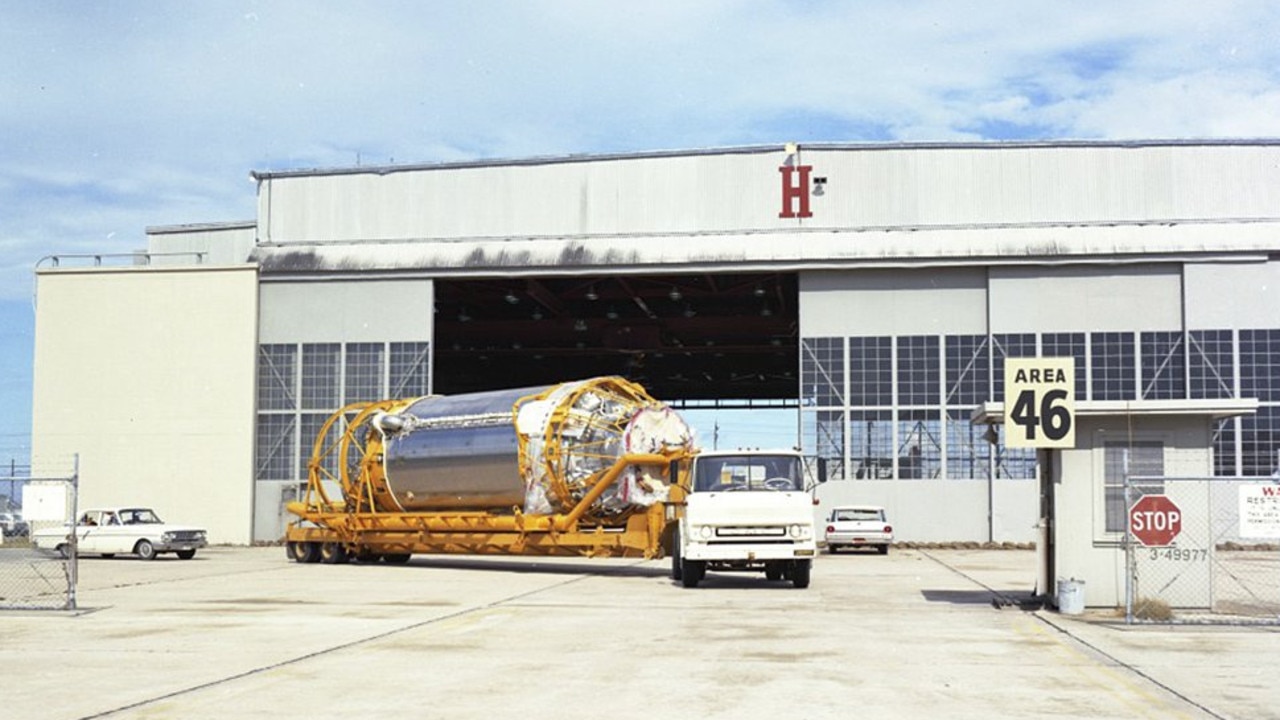 CLASSROOM ACTIVITIES
1. Write a poem or song
Starman has been on a unique journey.

Write a poem or song that gives the important details of this journey so far and what is possibly to come. You can choose the style of poetry for this activity.

Here is an example of how you could start. (You may choose to use this, or come up with your own beginning.)

Launched into orbit in Twenty, eighteen

Use the details from the article and/or with parent or teacher permission visit the ‘Where is Roadster’ website to find out more details of the journey.

2. Extension
When launching the car in 2018, Mr Musk said ‘silly and fun things are important’. Do you agree?

While this could definitely be described as ‘silly and fun’, is launching a car into space to travel in orbit for billions of years important?

After writing your list, consider whether you think this exercise was ‘important’. Write a short paragraph with your opinion and supporting reasons.

HAVE YOUR SAY: What do you think of a car driving through space? Is that a worthwhile project?
No one-word answers. Use full sentences to explain your thinking. No comments will be published until approved by editors.