Scientists have shot their own stem cells into space to see how zero gravity conditions impact growth. The versatile cell type being used in the NASA-funded experiment is similar to embryonic stem cells, as seen here in a microscopic image of embryonic tissues and cells. Picture: file image

Scientists at Cedars-Sinai Medical Center in Los Angeles are trying to find new ways to produce huge batches of a type of stem cell that can generate nearly any other type of cell in the body — and potentially be used in treatments for many diseases. The cells arrived at the International Space Station last weekend on a supply ship. 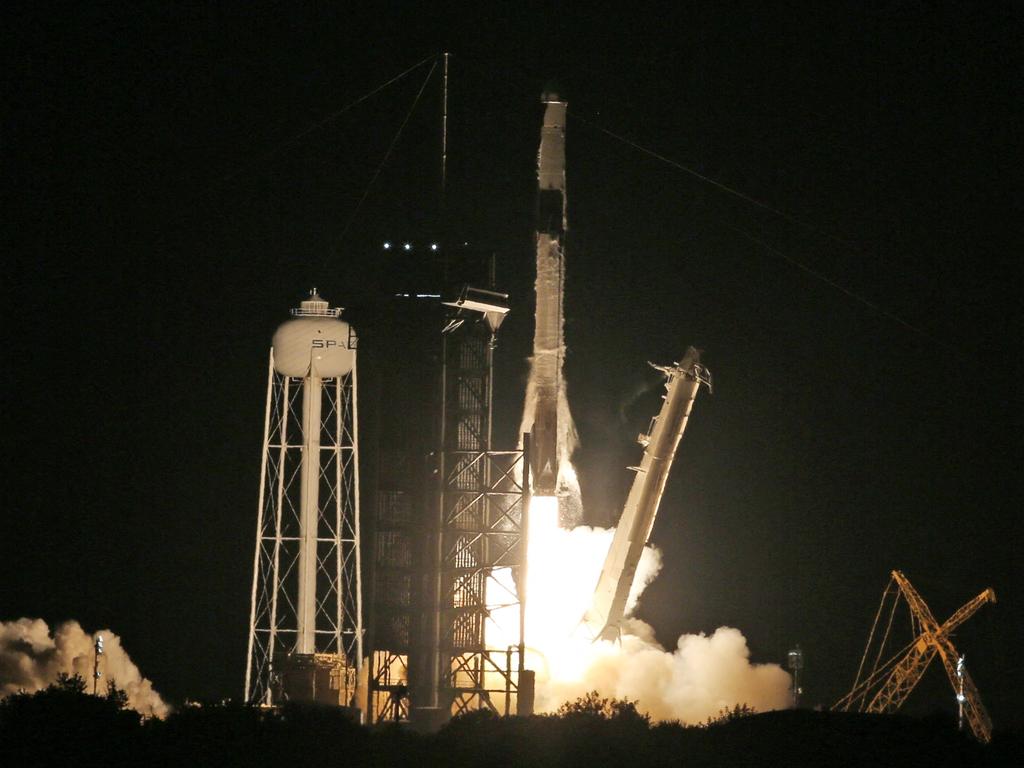 Unfortunately a ticket for one was a little beyond the scientist’s budget.

The experiment is the latest research project that involves shooting stem cells into space. Some, like this one, aim to overcome the terrestrial* difficulty of mass producing the cells. Others explore how space travel impacts the cells in the body. And some help better understand diseases such as cancer.

But Earthly applications* of the research may be a little way off. The space experiment will return from the International Space Station in the same SpaceX capsule that delivered it in about five weeks. Picture: NASA

Stem cell potential remains held back by a frustrating Earthly problem. The planet’s gravity makes it tough to grow the vast quantities of cells necessary for future therapies that may require more than a billion per patient.

“With current technology right now, even if the (Food and Drug Administration) instantly approved any of these therapies, we don’t have the capacity to manufacture (what’s needed)”, said Washington University biomedical engineering expert Dr Jeffrey Millman.

The issue? In large bioreactors*, the cells need to be stirred vigorously or they clump or fall to the bottom of the tank, Dr Millman said. The stress can cause most cells to die.

“In zero G, there’s no force on the cells, so they can just grow in a different way,” Dr Svendsen said. The Cedars-Sinai team has sent up what are called “induced pluripotent”* stem cells. Many scientists consider them the perfect starting materials for all sorts of personalised, cell-based treatments. They carry a patient’s own DNA, and their versatility makes them similar to embryonic* stem cells, only they are reprogrammed from adults’ skin or blood cells.

For the current NASA-funded experiment, a shoebox-sized container holds bags filled with spheres of cells and all of the pumps and solutions needed to keep them alive for four weeks. The cargo will also include neural* stem cells originating from Dr Svendsen. The scientists used stem cells derived from their own white blood cells because it was easy for them to give consent. 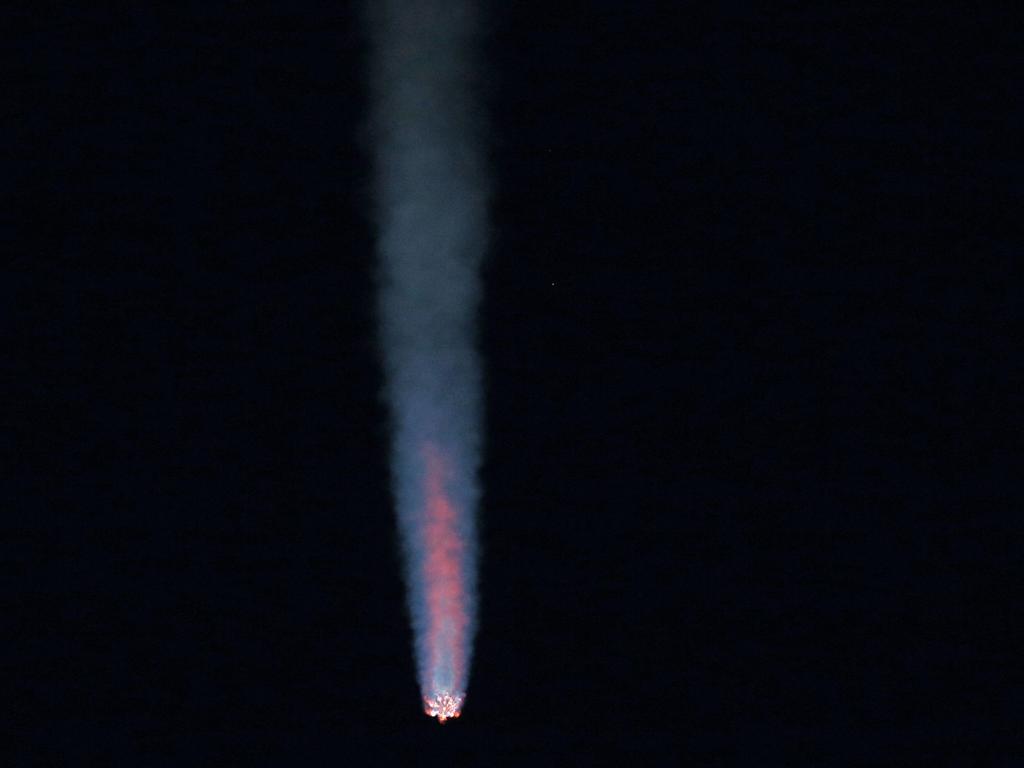 The box of cells will return to Earth aboard the same capsule it travelled in. This SpaceX Falcon 9 rocket is seen streaking toward space on the CRS-25 mission after lifting off from the Kennedy Space Center in Florida on 14 July. Picture: Gregg Newton/AFP

They will run the experiment remotely with a box of cells on Earth for comparison. The space experiment will return in the same SpaceX capsule in five weeks or so.

The work is designed to pave the way for more NASA-funded research into figuring out how to make billions of cells in orbit.

“The impact could be huge,” Dr Svendsen said.

Growing ‘mini brains’ and zapping them to life

CLASSROOM ACTIVITIES
1. What’s the Most Important?
What are the three most important discoveries that scientists can learn from this experiment? Find the information in the story to write a list. Your list should be ranked from one to three – in order of how important you think each discovery will be. For each one write sentences explaining why you chose that ranking.

2. Extension
Write a science fiction or fantasy story. Your story must be inspired by something in the story. For example, what if the stem cells grew and were able to break out of the spaceship? What would happen if earth suddenly switched to zero gravity?