Two coronae on the surface of Venus. Aramaiti (left), is one of at least 37 coronae on Venus showing recent activity. The black line represents a gap in data. Picture: Laurent Montesi/University of Maryland via Reuters

Scientists have found 37 volcanoes on Venus that appear to be recently active and probably still are today.

The finding could change the way we think of Venus — seeing it as a geologically* dynamic* planet and not a dormant* world as long thought.

The research focused on ringlike structures called coronae, caused by an upwelling* of hot rock from deep within the planet’s interior, and provided convincing evidence of widespread recent tectonic* and magma* activity on Venus’s surface, researchers said on Monday.

Many scientists had thought Venus, lacking the plate tectonics that gradually reshape Earth’s surface, was dormant for the past half billion years.

“Our work shows that some of that interior heat is still able to reach the surface even today. Venus is clearly not so geologically dead or dormant as previously thought,” said Earth and planetary scientist Anna Gülcher of the Institute of Geophysics in Switzerland, lead author of the research published in the journal Nature Geoscience.

The researchers determined the type of geological feature that could exist only in a recently active corona – a trench surrounding the structure. Then they studied radar images of Venus from NASA’s Magellan spacecraft in the 1990s to find coronae with a trench. Of 133 coronae examined, 37 appear to have been active in the past 2 million to 3 million years, which is very recent in geological time. Venus, without cloud cover, as mapped by radar by the US Magellan spacecraft.

“In my opinion, many of these structures are indeed active today,” said University of Maryland geophysicist and study co-author Laurent Montesi.

A corona is a field of lava flows and major faults across a large circular area. Many of the 37 are in a gigantic ring in the planet’s Southern Hemisphere, including a huge corona called Artemis, 2100km in diameter.

Venus is the Earth’s closest and just slightly smaller planetary neighbour, is covered by clouds of sulfuric acid and has surface temperatures hot enough to melt lead. 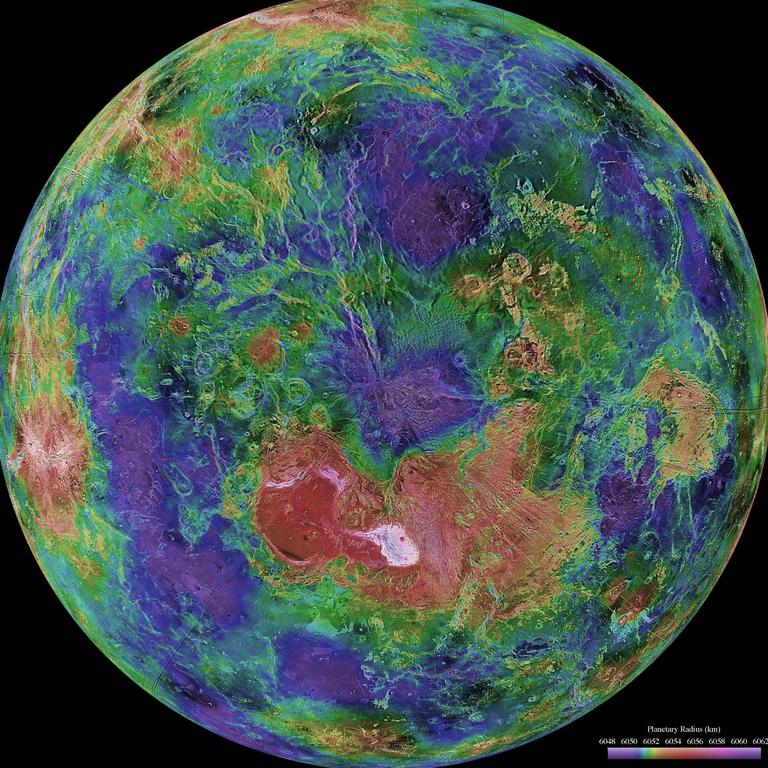 View of Venus created using more than a decade of radar investigations culminating in the 1990-1994 Magellan mission. Image is centred on the planet’s North Pole.

EARTH’S NEIGHBOURS
In order of their distance from the Sun, the planets in our Solar System are: 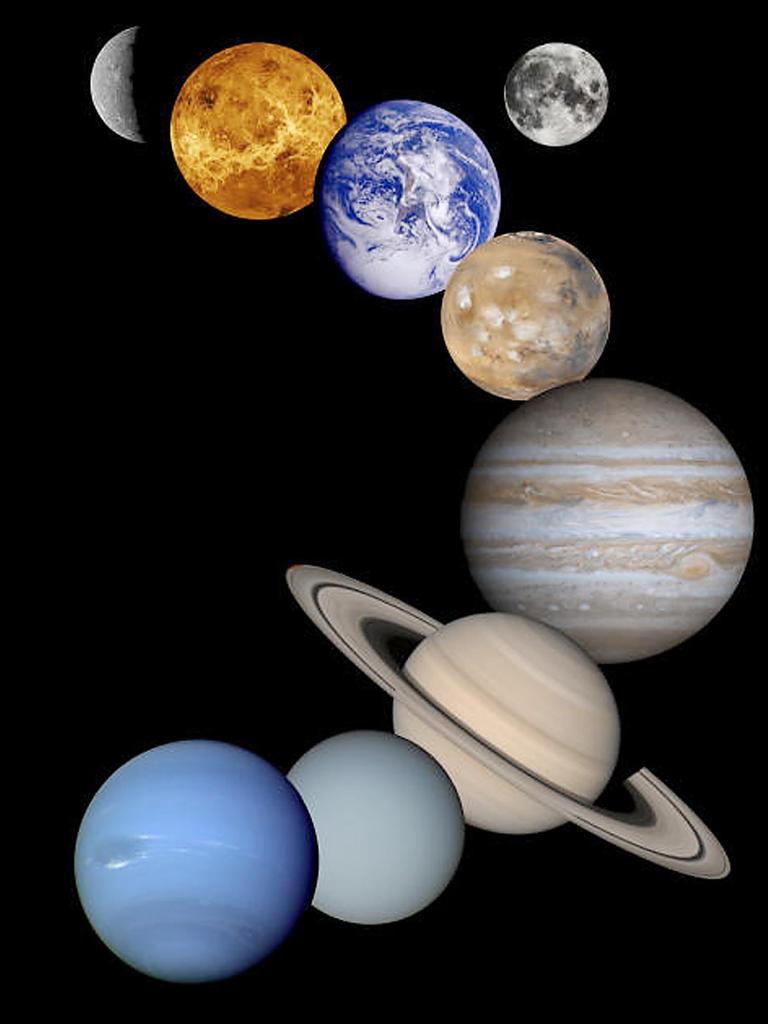 CLASSROOM ACTIVITIES
1. Remembering the order of the planets

Create a word mnemonic to help you remember the order of the planets in their distance from the Sun.

A word mnemonic is a simple sentence to help you remember the starting letter of the information you are trying to remember in order. For example, Roy G. Biv is a name used to remember all the first letters of the colours of the rainbow.

2. Extension
Do you think there could ever by human life on Venus? State your reasons why or why not.

HAVE YOUR SAY: Which is your favourite planet?
No one-word answers. Use full sentences to explain your thinking. No comments will be published until approved by editors.