Hurricane Laura on August 26, 2020 off the coast of the US as seen from the International Space Station. The reality TV show winner will spend their time in space on the ISS, with views like this of Earth. Picture: AFP/NASA

Plans for the world’s first reality TV show set in space have been revealed.

The idea is to send one winner to space for 10 days.

NASA has confirmed that it is in discussions with production company Space Hero Inc., which wants to film a contestant’s trip to the International Space Station in 2023.

It’s being referred to as the “Space Hero” series.

According to the show creators, a seat for the winner has already been booked on a SpaceX Crew Dragon spaceship. SpaceX Dragon Endeavour crew Doug Hurley and Bob Behnken prepare to depart from the International Space Station after their mission earlier this year. The winner of the reality TV show would likely travel in one of these SpaceX capsules. Picture: SpaceX/NASA SpaceX Crew Dragon Endeavour spacecraft lands with NASA astronauts Robert Behnken and Douglas Hurley on-board in the Gulf of Mexico on August 2, 2020. They were the first astronauts to travel to and from an ISS mission on a commercial spacecraft. Picture: AFP/NASA/Bill Ingalls

He added that the show “is about opening space up to everyone – not only to astronauts and billionaires.”

The contest to find a suitable space traveller would be worldwide, so almost anyone could apply.

Once selected, the people would be filmed going through gruelling* astronaut training.

This means a high level of fitness would probably be needed from the candidates.

The aim is for the audience to pick their favourite person to send to space.

When the winner has been picked they would be blasted off to the ISS for 10 days and filmed during the whole time from take off to landing.

Space Hero Inc. is also working with private space company Axiom Space, which is aiming to send paying customers to space as early as next year. 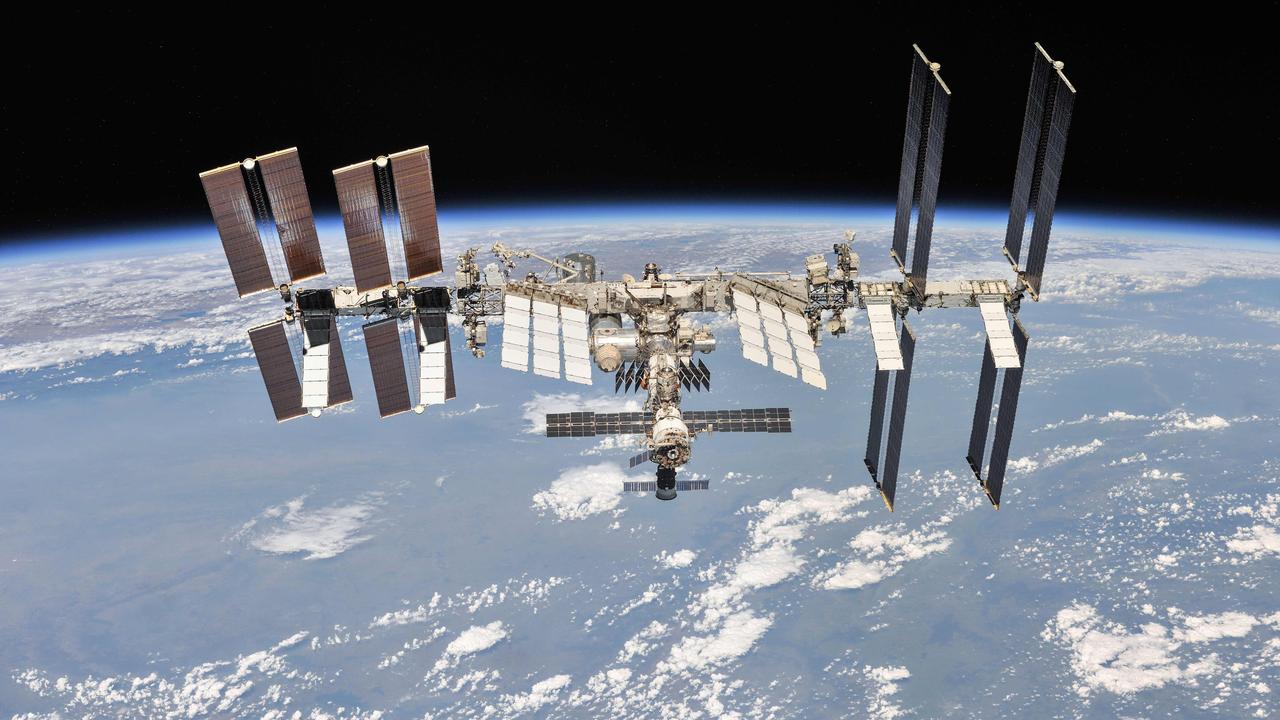 The International Space Station photographed by Expedition 56 crew members from a Soyuz spacecraft after undocking, on October 4, 2018. Picture: AFP/NASA/Roscosmos

ABOUT THE ISS
The International Space Station, often abbreviated to ISS, is a large spacecraft that orbits Earth and houses astronauts who go up there to complete scientific missions.

Many countries worked together to build it and they work together to use, supply and maintain it.

It is made up of many pieces, which were sent up individually on rockets and put together from 1998 to 2000.

People have lived on the ISS since 2000.

NASA uses the ISS to learn about living and working in space.

It is approximately 400km above Earth and orbits around the planet like a satellite.

Living inside the ISS is said to be like living inside a big house, with five bedrooms, two bathrooms, a gym, lots of science labs and a big window for viewing Earth. 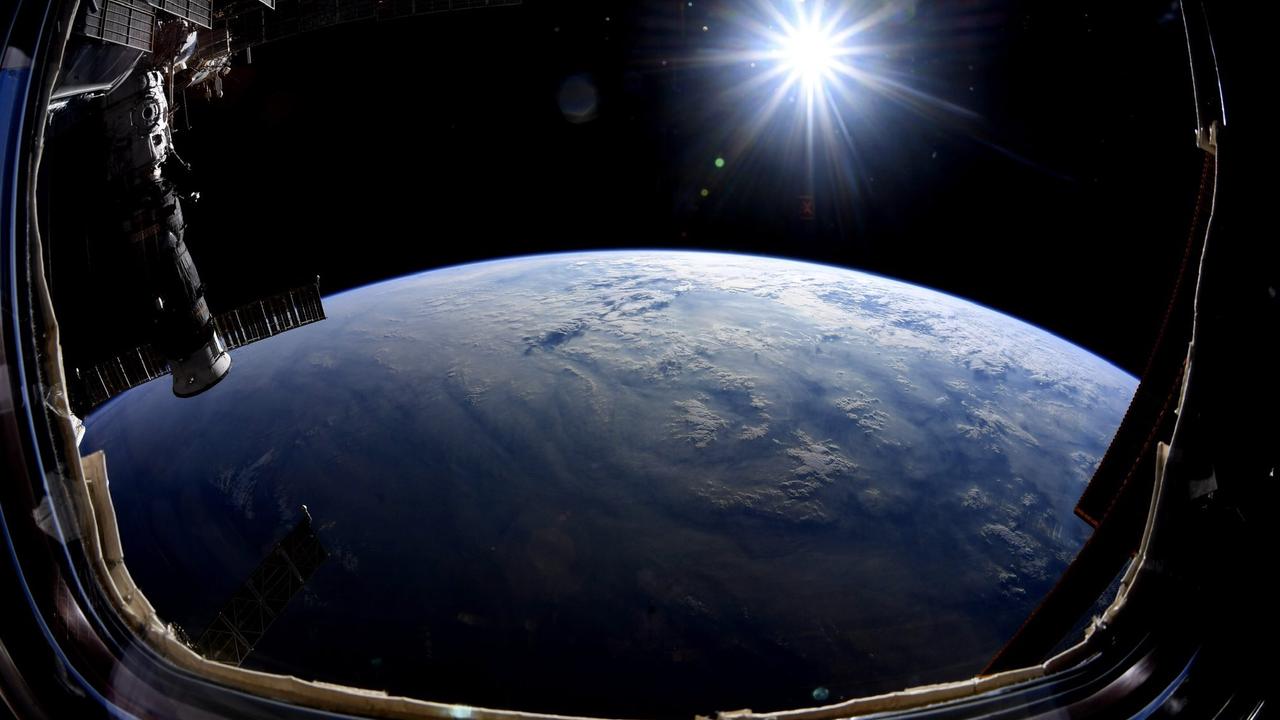 NASA astronaut Nick Hague took this photo through a window in the ISS in October 2019 during his last week of his six-month mission on-board. “Today is my last Monday living on this orbiting laboratory and I’m soaking up my final views, the @Space_Station is truly an engineering marvel, #MondayMotivation,” he wrote. Picture: Nick Hague/NASA/AFP

CLASSROOM ACTIVITIES
1. Competition Terms and Conditions
With every competition you enter there is always the ‘fine print’, which contains all the conditions of entering and who can or cannot enter.

Work with a partner and write a list of at least 10 terms and conditions for entering this ‘Space Hero’ competition.

Ensure you take into account the information in the article about the competition (such as it is a worldwide competition, and you’d probably need to be quite fit to complete the astronaut training, etc). Also, think about what age would be appropriate and other health and risk information that would need to be complied with to win an opportunity such as this.

Share your terms and conditions with the class and see if you thought of anything different from other groups.

2. Extension
If you lived in the large house on the International Space Station for a year or more, with your family, what are the top 5 things you’d miss about living on Earth?

HAVE YOUR SAY: Would you want to be on this reality TV show for a chance to go to space?
No one-word answers. Use full sentences to explain your thinking. No comments will be published until approved by editors.