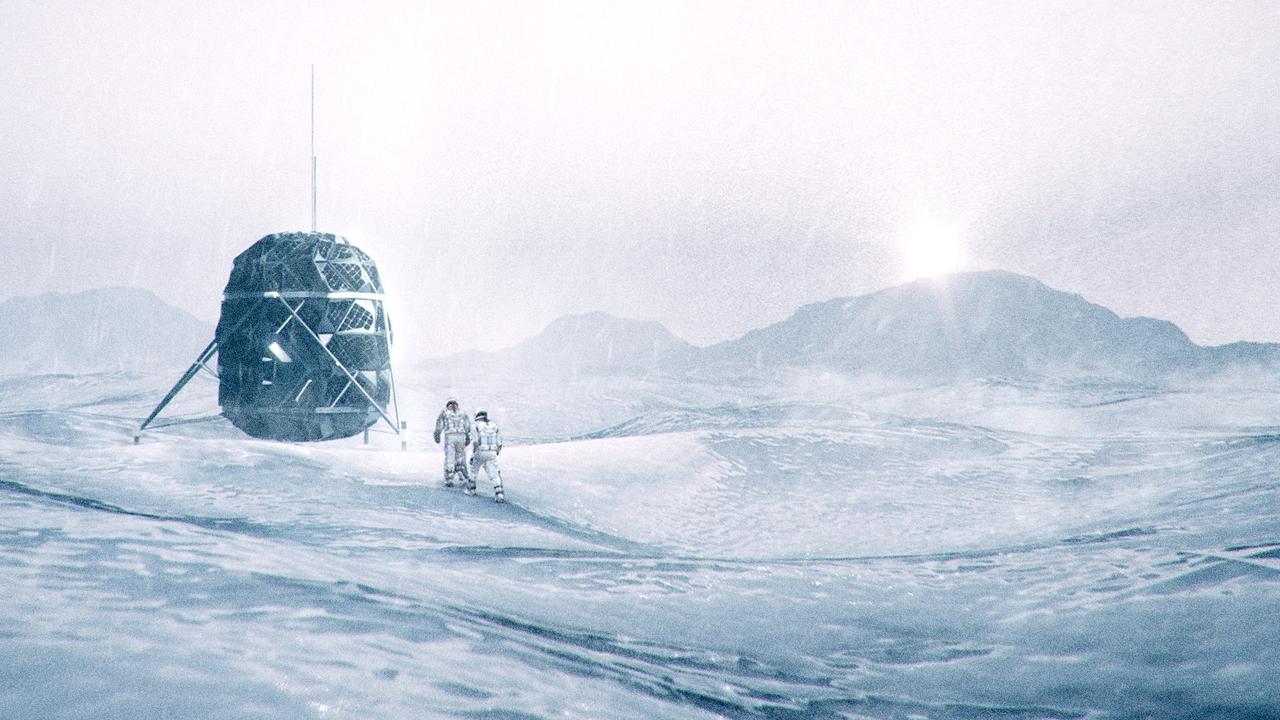 Architects who designed an origami* house for living on the Moon and other harsh environments are preparing to test it out later this year.

Danish architecture company, SAGA, has “a dream of making outer space accessible for everyone “ and so have designed a prototype*.

Drawing from the principles of the Japanese art of origami, the house uses the folding approach to create a lightweight, strong structure that is foldable. This means the structure is easily transportable and can fit in a standard shipping container or rocket when collapsed.

From compact to unfolded, the habitat – named the Lunark – expands in volume by 560 per cent. View from above of Lunark, which folds out to expand its volume by 560 per cent. Picture: SAGA Space Architects/Cover Images

The space architects Sebastian Aristotelis and Karl-Johan Sorenson imagine the inside to include sections for sleeping and studying.

The two-person home is battery powered and even comes with a vertical farm inside to help offer would-be space traveller’s necessary food needs.

It is made of 328 aluminium panels and the exterior is covered in solar cells, with lots of insulation to withstand -40C. Like something straight out of a sci-fi film or a NASA rocket ship, the Lunark comes complete with a complex lighting system that helps its residents stick to good sleep routines. The ceiling changes colour throughout the day to signal the time of day – day for awake time and night for sleeping. Similar technology is now used on some long aeroplane flights on Earth.

A weather simulator* that might display a storm one day, sunshine another and a rainbow the next is also in development stage.

The Danish company has also developed a “digital twin” of the Lunark, which monitors the current state of the actual Lunark using AI to help automate* maintenance and then print the necessary replacement parts with a 3D printer on-board.

SAGA plans to build and test the Lunark over a three-month expedition in the Arctic regions of Northern Greenland this September. This area has been chosen as it is said to mirror most closely the conditions on the Moon. 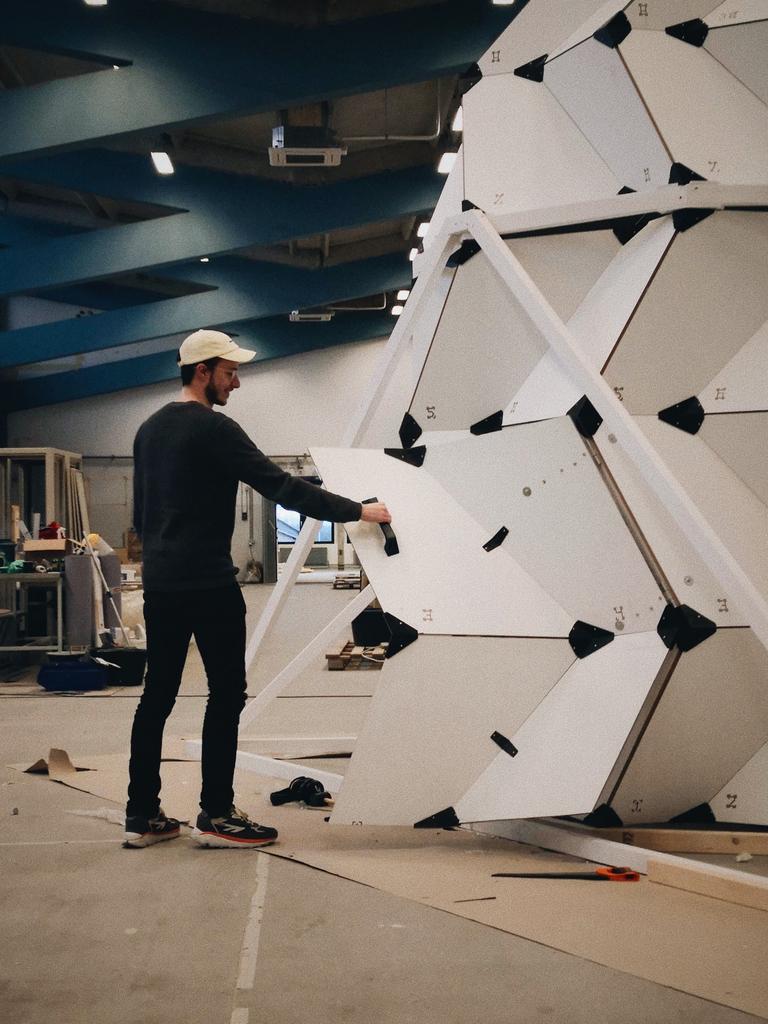 The prototype will be tested in Greenland later this year. Picture: SAGA Space Architects/Cover Images

CLASSROOM ACTIVITIES
1. Origami House
After reading about this origami-style Moon house, work with a partner to think about other situations where this prototype could be adapted to be useful in modern society. Explain other ways this Moon house could be used.

VCOP ACTIVITY
A home among the stars!
Create a real estate or tourist accommodation advertisement for the Moon house either as a luxury getaway, or ‘star change’ to escape the stresses of Earth and live among the stars.

Include facts from the article, as well as persuasive language and description of this new housing opportunity.

You may like to finish by drawing the view from their beautiful new location, what would they see if they looked out the window?

HAVE YOUR SAY: What would you like about staying in Lunark? What would you not like?
No one-word answers. Use full sentences to explain your thinking. No comments will be published until approved by editors.