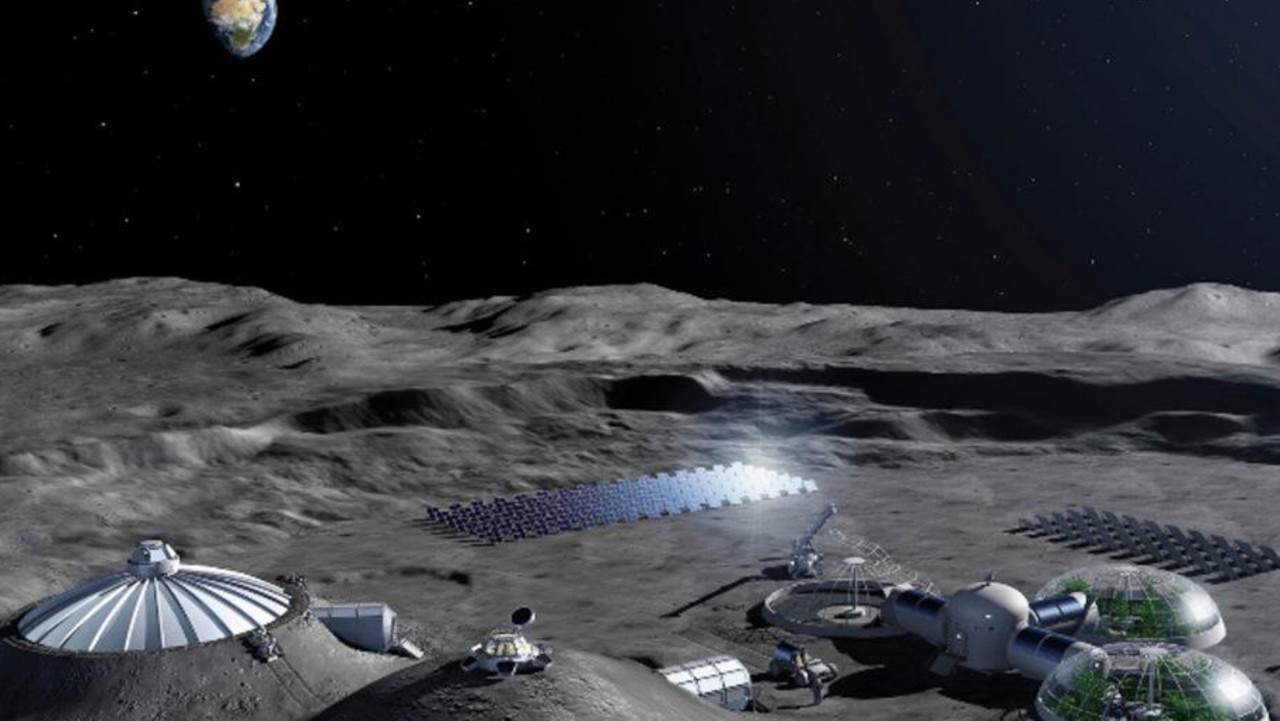 Space agencies are determined to see humans living on the Moon.

NASA has revealed some of its plans for life on the Moon.

The US space agency’s Artemis program hopes to return astronauts to the Moon by 2024.

One of the program’s aims is to create an “Artemis Base Camp” that will allow humans to live for short periods of time on the lunar* surface.

The most likely location for the camp is in the Shackleton Crater on the Moon’s south pole.

NASA is planning for four astronauts to live in accommodation there, possibly for a week at a time.

If humans were to stay any longer their accommodation would require more complicated things such as a water and waste disposal system, radiation* shielding*, a launching pad and infrastructure* for power. 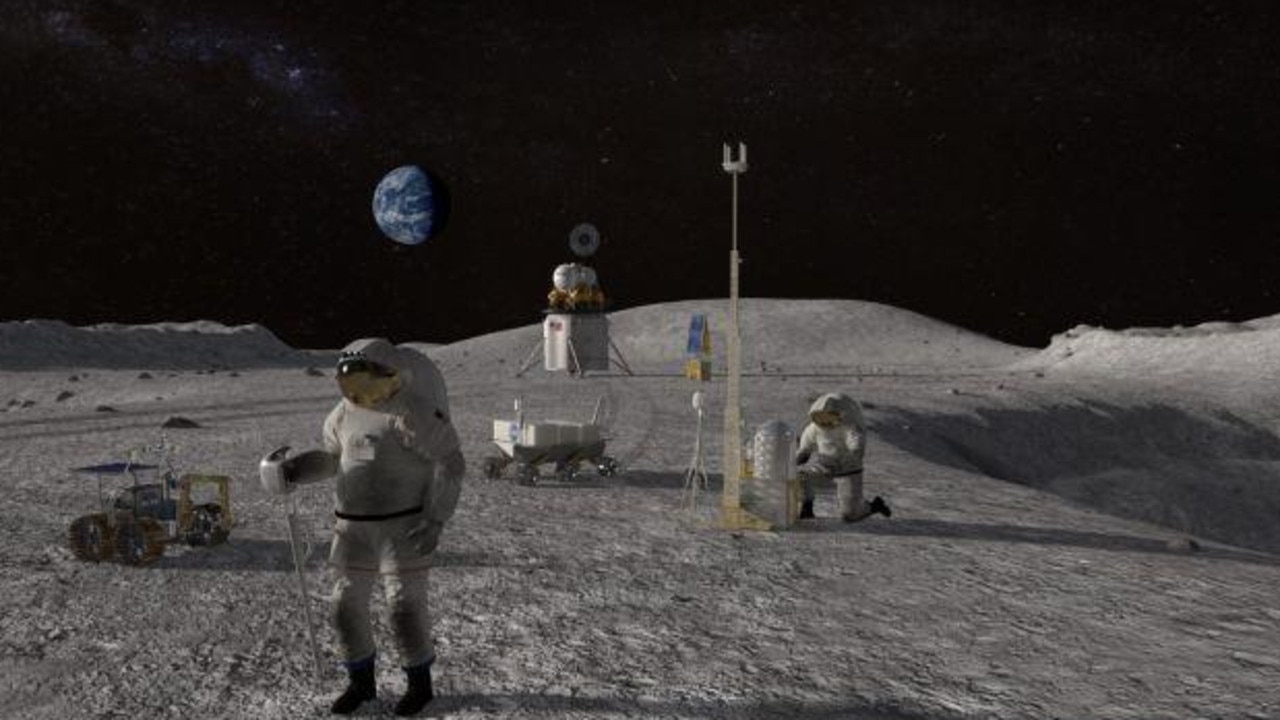 NASA hopes to have four people living in homes on the south pole.

The base camp information was included in a 13-page report submitted to the National Space Council and was titled “NASA’s Plan for Sustained* Lunar Exploration and Development”.

Two transport systems have been suggested, including a lunar terrain vehicle.

The other vehicle is referred to as a habitable* mobility platform that could transport crew from the base. This vehicle would be used for longer trips as it would be contained and pressurised*, whereas the lunar terrain vehicle would require a human to wear protective clothing.

The habitable vehicle would be very similar to a camper van.

The Moon base is intended to help astronauts eventually prepare for a space flight to Mars.

NASA to use robots to build new space station

NASA wants your help to dig on the Moon

CLASSROOM ACTIVITY
1. Draw it
Using the information from the article, draw an image of what you think the Artemis Base Camp may look like.
Consider the materials the astronauts would need to use to build the accommodation and how the vehicles they use may look.
Take care to make the lunar surface look realistic.

HAVE YOUR SAY: Would you like to live on the Moon?
No one-word answers. Use full sentences to explain your thinking. No comments will show until approved by editors.