ET phones home in the film, but are aliens watching us from space? Our solar system is a busy place, with 1715 stars currently enjoying a clear view of planet Earth, a new study has found. But is another civilisation using any of those stars to confirm life on Earth the way that our astronomers use stars to try to assess the possibility of life on other planets? Picture: OpenSpace.

Ever feel like you are being watched? Well, the eyes might be a lot further away than you think.

Astronomers* took a technique used to look for life on other planets and flipped it around — so instead of looking to see what’s out there, they tried to see how many places could see us.

The answer turned out to be quite a lot.

Astronomers calculated that 1715 stars in our galactic* neighbourhood — and hundreds of probable Earth-like planets circling those stars — have had an unobstructed* view of Earth during human civilisation, according to a June 23 study in the journal Nature. The study found 1715 stars in our own galaxy have an unobstructed view of Earth. Picture: supplied

“When I look up at the sky, it looks a little bit friendlier because it’s like, maybe somebody is waving,” said study lead author Lisa Kaltenegger, director of the Carl Sagan Institute at Cornell University.

Even though some experts, including the late Stephen Hawking, have warned against reaching out to aliens because they could harm us, Professor Kaltenegger said it doesn’t matter. If those planets have advanced life, someone out there could conclude that there is life here on Earth based on the oxygen in our atmosphere, or from the radio waves that human sources have swept over 75 of the closest stars on the list.

“Hiding is not really an option,” Professor Kaltenegger said.

One way humans look for potentially habitable* planets is by watching them as they cross in front of the star they are orbiting*, which slightly dims the star’s light. Professor Kaltenegger and astrophysicist Jacqueline Faherty of the American Museum of Natural History used the European Space Agency’s Gaia space telescope to turn that process around, looking to see which star systems could watch Earth as it passes in front of our Sun. 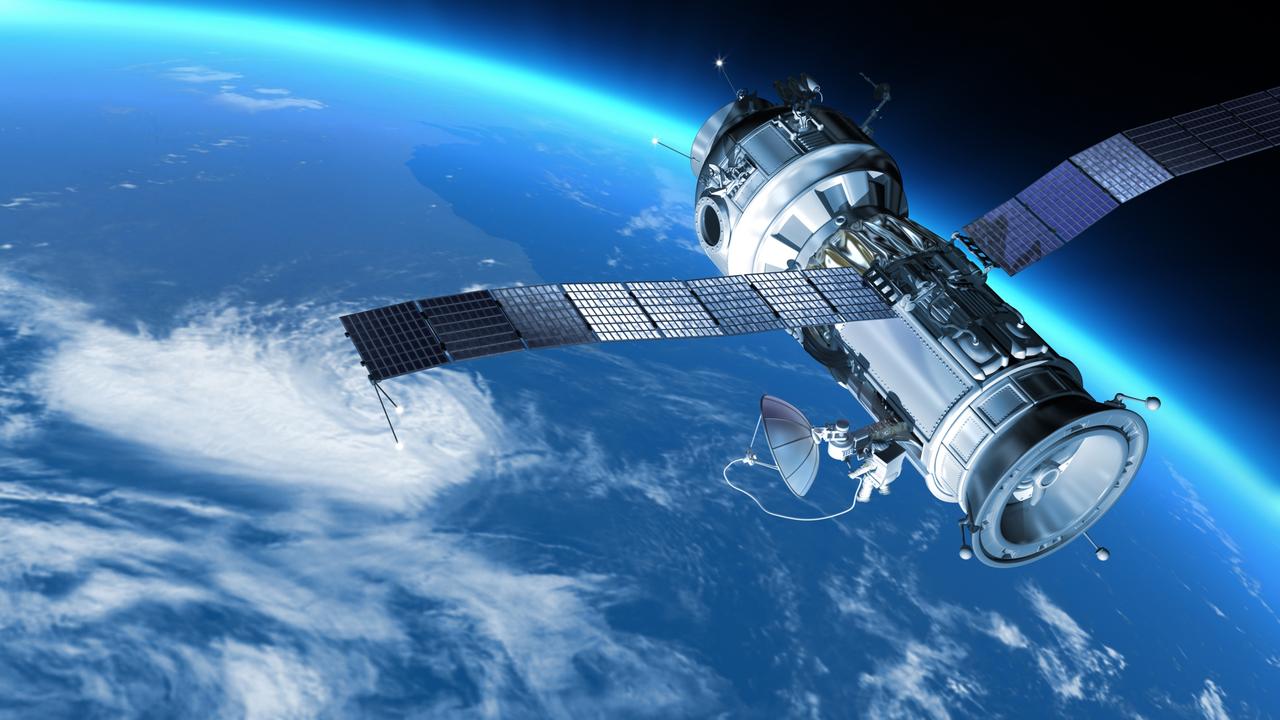 Is it possible Earth is being observed from space by something other than man-made satellites like this one? Picture: iStock

They looked at the 331,312 stars within 326 light-years of Earth. One light-year is approximately 9.5 trillion km. The angle to see Earth pass in front of the Sun is so small that only 1715 stars could have spotted Earth at some point in the last 5000 years, including 313 that can no longer see us because we have moved out of view.

Another 319 stars will be able to see Earth in the next 5000 years, including a few star systems where scientists have already spotted Earth-like planets: prime candidates* for contact. That brings the total to more than 2000 star systems with an Earth view.

The closest star on Professor Kaltenegger’s list is the red dwarf* star Wolf 359, which is 7.9 light-years away. It’s been able to see us since the disco era of the mid 1970s.

He said in addition to viewing Earth moving in front of the star, space telescopes nearby could spot us even if the cosmic geometry is wrong.

“So intelligent civilisations who build space telescopes could be studying us right now,” he said. 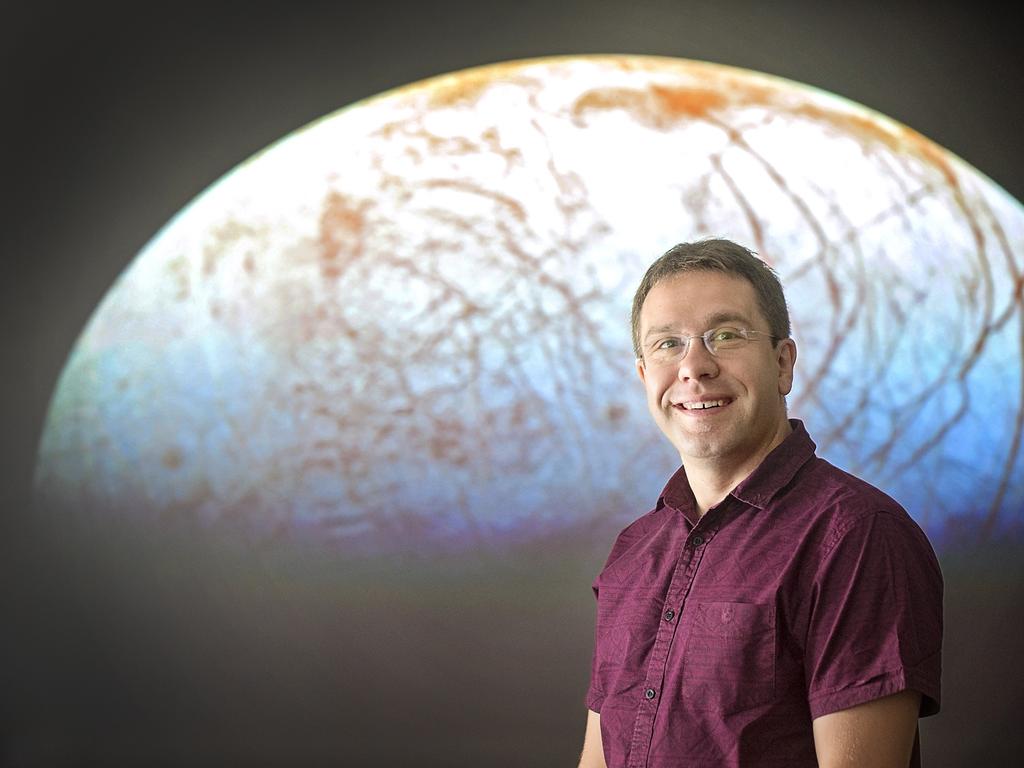 University of Southern Queensland space expert Professor Jonti Horner wasn’t part of the study but believes that while aliens are probably out there, they won’t be visiting any time soon. Picture: Supplied

So why haven’t we heard from them?

It takes a long time for messages and life to travel between stars and civilisations might not last long. Those two factors alone are enough to limit the opportunities for civilisations to exchange “emails and TikTok videos,” Mr Boss said in his own email. “So we should not expect aliens to show up any time soon.”

Or life in the cosmos might just be very rare, which is where Professor Kaltenegger landed – in a manner of speaking.

But for outsider astronomer Seth Shostak of the SETI Institute, which searches for extraterrestrial intelligence, the study is exciting because it tells scientists “where to point our instruments”.

“You might know where to look for the aliens,” Mr Shostak said.

CLASSROOM ACTIVITIES
1. Alien life
Work with a partner and brainstorm a list organised in two columns of the positives and negatives of there being possible life on other planets. Is it something we should search for or leave alone?

2. Extension
Draw a visual representation of someone or something watching us from another star or planet. Try and make your drawing represent your thoughts of life on another planet.