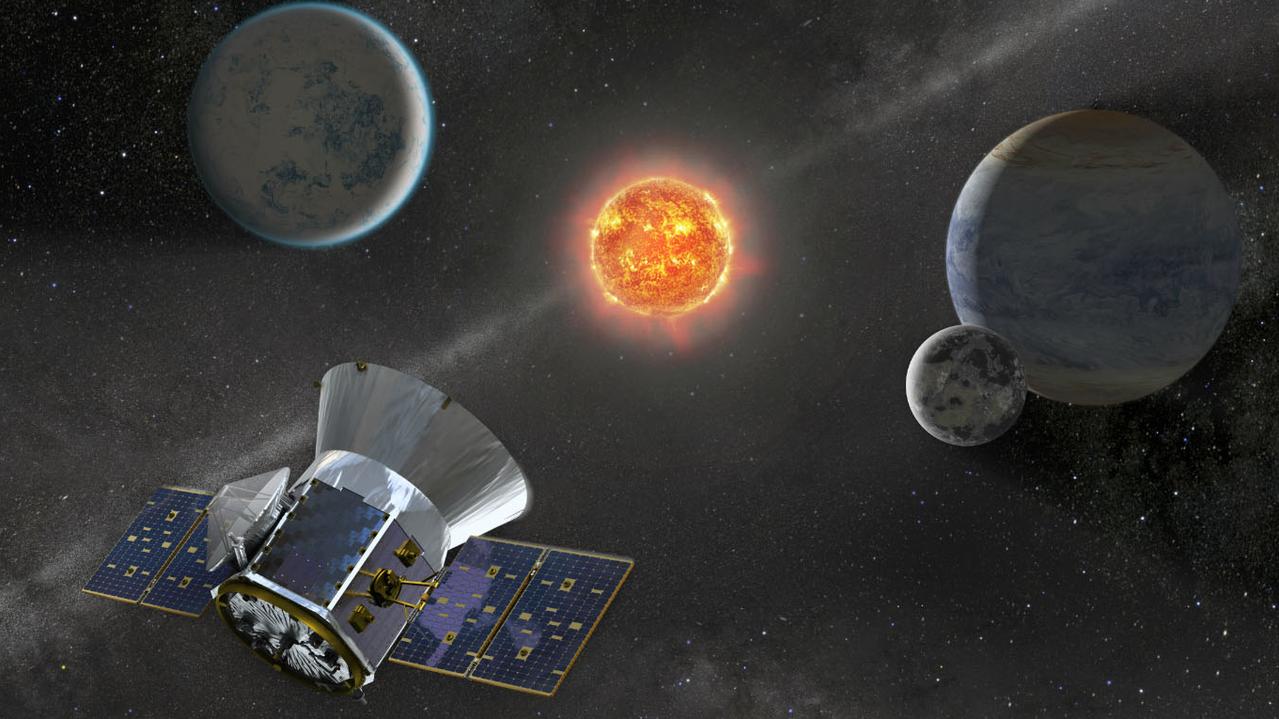 These two distant stars and their “teenage” planets may help unlock one of the great mysteries of the universe – how planetary systems, including our own, evolved*.

NASA announced the discovery of the four new planets on July 13, with the finding confirmed by an international team of astrophysicists including the University of Southern Queensland’s (USQ) Dr George Zhou.

Dr Zhou told Australia’s ABC that the young planets are like “toddlers” and that the two stars are also “very active”.

“They are all young, really energetic. It’s a cool opportunity for us to take a look at planets when they’re just formed,” he said.

The astronomy team believes the stars are too far apart to be orbiting each other, but their shared motion suggests they are related, likely born from the same cloud of gas. USQ astronomer Dr George Zhou was part of an international team of astrophysicists involved in the discovery of the four young exoplanets. Picture: supplied

“The stars produce perhaps 10 times more UV light than they will when they reach (our Sun’s) age,” Dr Zhou said in a written statement.

“Since the Sun may have been equally as active at one time, these two systems could provide us with a window into the early conditions of the solar system.”

Dr Christina Hedges, an astronomer at the Bay Area Environmental Research Institute in Moffett Field and NASA’s Ames Research Center in California, said the planets in both systems were in a transitional, or teenage, phase of their life cycle.

“They’re not newborns, but they’re also not settled down. Learning more about planets in this teen stage will ultimately help us understand older planets in other systems,” she said.

The Transiting Exoplanet Survey Satellite (TESS) monitors large sections of the sky for nearly a month at a time.

This long gaze allows the satellite to find exoplanets by measuring small dips in stellar brightness, caused when a planet crosses in front of, or transits, its star. 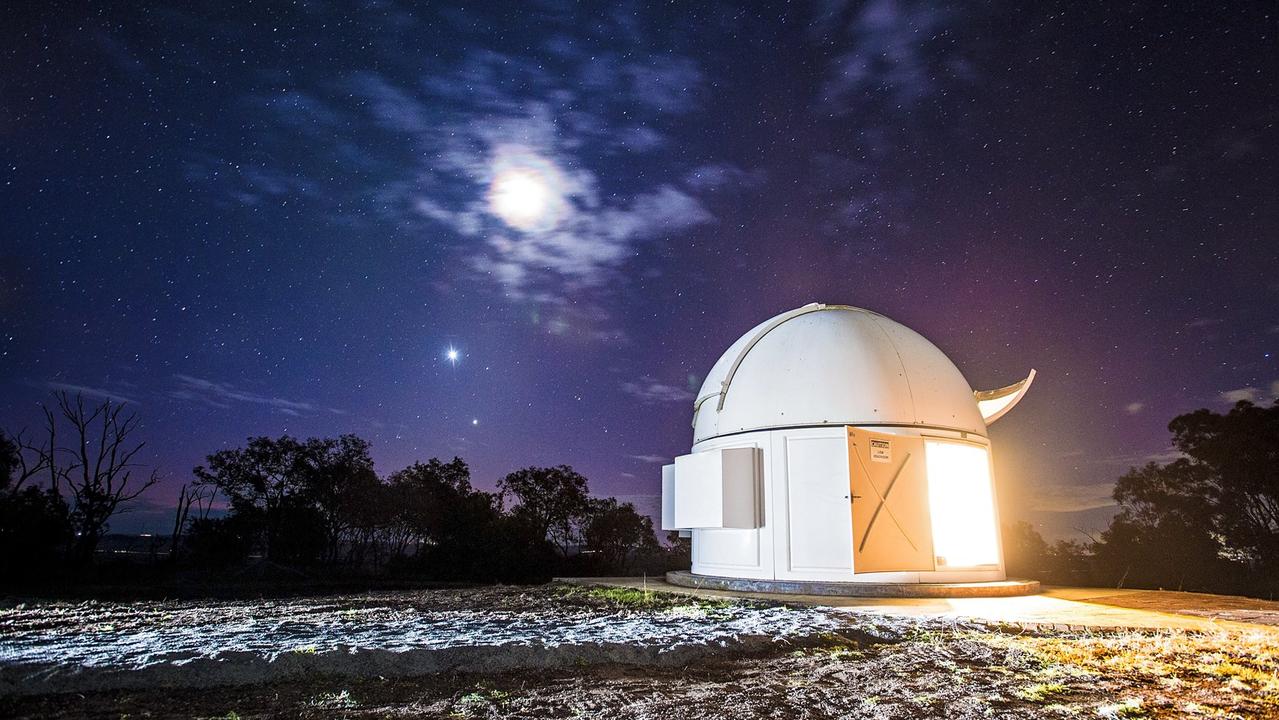 The University of Southern Queensland’s (USQ) Mt Kent Observatory played a key role in the discovery of the four young exoplanets.

Surrounding TOI 2076 is a system of three planets of varying diameters between those of Earth and Neptune.

The innermost planet TOI 2076 b is about three times Earth’s size and circles its star every 10 days.

The two outer worlds, TOI 2076 c and d, are both a little over four times larger than Earth with orbits that last over 17 days.

Exoplanets with such short orbits are rare. TOI 1807 b is the youngest example yet found of an “ultra-short period planet”, making it of special interest to researchers.

Dr Zhou told the ABC that the new discoveries would help further research into how planets evolve over time.

“Because we’re finding it at a very young age … (we can) study the process of evaporation as it happens.”

“Stars and planets that young don’t look anything like what we know today,” Dr Zhou said.

He told the national broadcaster that the discovery is “a unique opportunity to look back in time and to see how that type of environment might have affected the Earth’s atmosphere … whether that would have hindered or helped the creation of life.”

A paper describing the findings, led by Dr Hedges and co-authored by Dr Zhou, has been published in The Astronomical Journal.

CLASSROOM ACTIVITIES
1. Write a Story
What would be the perfect names for the four new exoplanets and the two stars? Use the information in the story to inspire you. For each name, write an explanation of why this name is perfect!

2. Extension
List all of the information in the story that could offer clues to help us to understand how planetary systems, like ours, have evolved. Can you use the clues to make a hypothesis, or give an idea, about how this happened?