Using X-ray lasers fired into tiny jets of water, scientists have made a sound so loud it can boil water 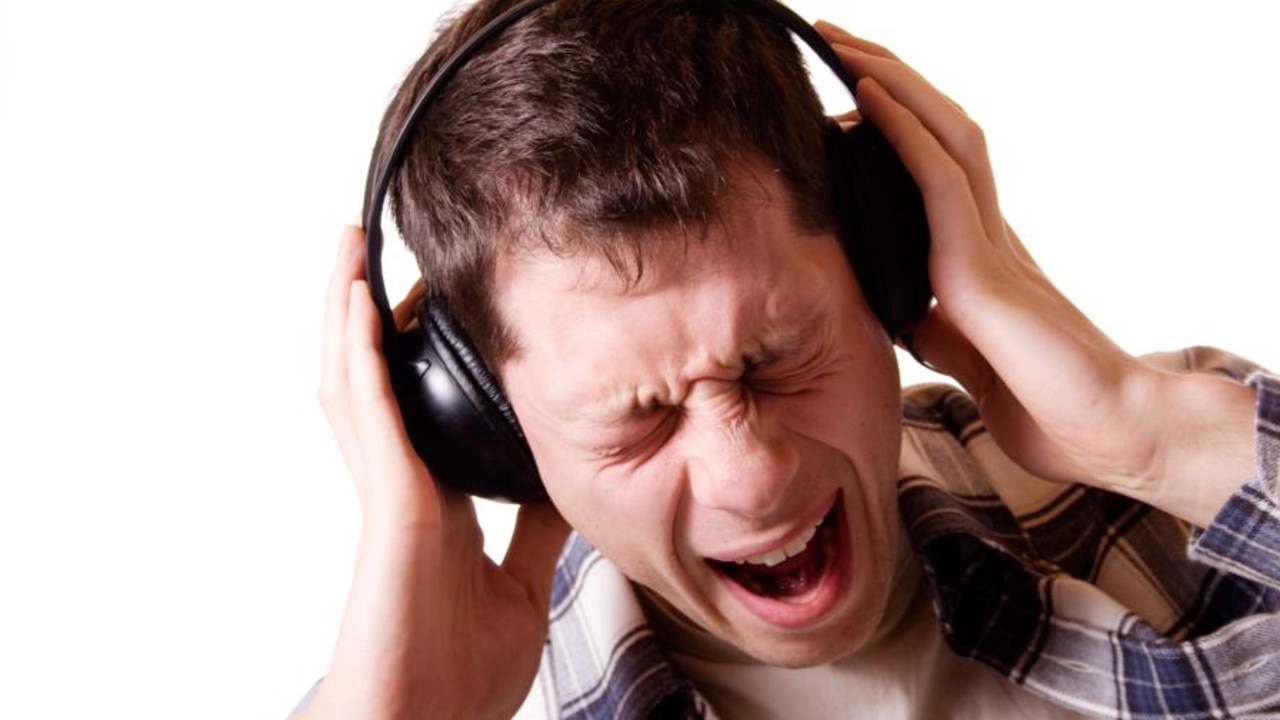 The sound the scientists made is so loud that not even headphones or earplugs would help save your hearing.

Scientists have created the loudest possible underwater sound and it’s so noisy it could burst your organs.

The ear-splitting racket* was twice as loud as a really loud rock concert.

Scientists made the noise by firing powerful lasers* into jets of water.

The sound was so powerful and full of energy it could boil water, and if played through earphones would rupture* your eardrums, heart and lungs. The research was carried out at Stanford University in California, US.

High-powered X-ray lasers were blasted into a jet of water about half the width of a human hair.

The high-energy rays, shot in short pulses, instantly vaporised* the water around them.

This sent a shockwave through the water jet, creating a sound pressure equal to 270dB.

That’s twice as loud as an airhorn set off next to your ear, and well over double the 120dB decibels reached during the average rock concert. The sound was twice as loud as a rock concert by Motorhead. Picture: Getty Images

If you were to ever experience the sound directly, earplugs wouldn’t help as your eardrums would burst.

The test was done in a vacuum chamber, so the researchers couldn’t hear it.

They said the noise sets a new record for how intense sound can be in water.

The reason for the research was to learn more about how very loud sounds affect substances.

The study was published in the journal Physical Review Fluids.

MEASURING SOUND
Sound is a type of energy. It is caused by something vibrating, or moving back and forth. The vibrating object moves the air or water around it in waves.

Different sounds are caused by different size waves (amplitude) and how far apart or close the waves are (frequency).

The waves move out from the source of the vibration and our ears detect the waves and their amplitude and frequency.

Big sound waves are high amplitude and are loud sounds.

Another name for frequency is pitch. A high-pitched sound has lots of sound waves close together moving out from the source. A violin makes lots of close-together sound waves and a double bass makes sound waves further apart.

Sound and light are similar in some ways. In both cases, waves move outwards from the source and we detect the waves with our ears or our eyes.

A big difference between the two is that light can move through a vacuum, or a nothing. Sound, however, has to have something to move through, such as air, water or something else. That’s why the researchers couldn’t hear the sound they made in the vacuum chamber. Part of a drawing of the eruption of Mount Krakatoa, which caused sound waves that travelled around the Earth four times. Picture: Hulton Archive/Getty Images

SOUND SAFETY
Sound is measured in decibels, which is shortened as dB.

Someone with normal, healthy hearing should be able to hear sounds from 0dB and louder.

Normal breathing is about 10db
Sounds louder than 85dB can permanently damage your eardrums.

One of the loudest known sounds until the recent Stanford experiment was made by Earth on August 27, 1883 when the volcano called Mount Krakatoa, Indonesia, erupted.

The eruption caused sound waves thought to have been 172dB. The sound waves were heard 5000km away, burst people’s eardrums 64km away, travelled around the world four times and caused tsunami waves in the ocean.

This is an edited version of a story published in The Sun and reproduced here with permission.

Young people need to turn down the music

Which do you hear, Yanny or Laurel?

CLASSROOM ACTIVITIES
1. Noise levels
Think of sounds you are exposed to every day. Draw a table with two columns. Label on column NOISE and the other column NUMBER OF DECIBELS (dB). Using information in the Kids News story, your own knowledge, more research and some guessing, fill out your chart with as many different sounds as you can. Compare your noise estimates to others in the class.

HAVE YOUR SAY: Do you like loud music? How do you look after your hearing?
No one-word answers. Use full sentences to explain your thinking. No comments will be published until approved by editors.