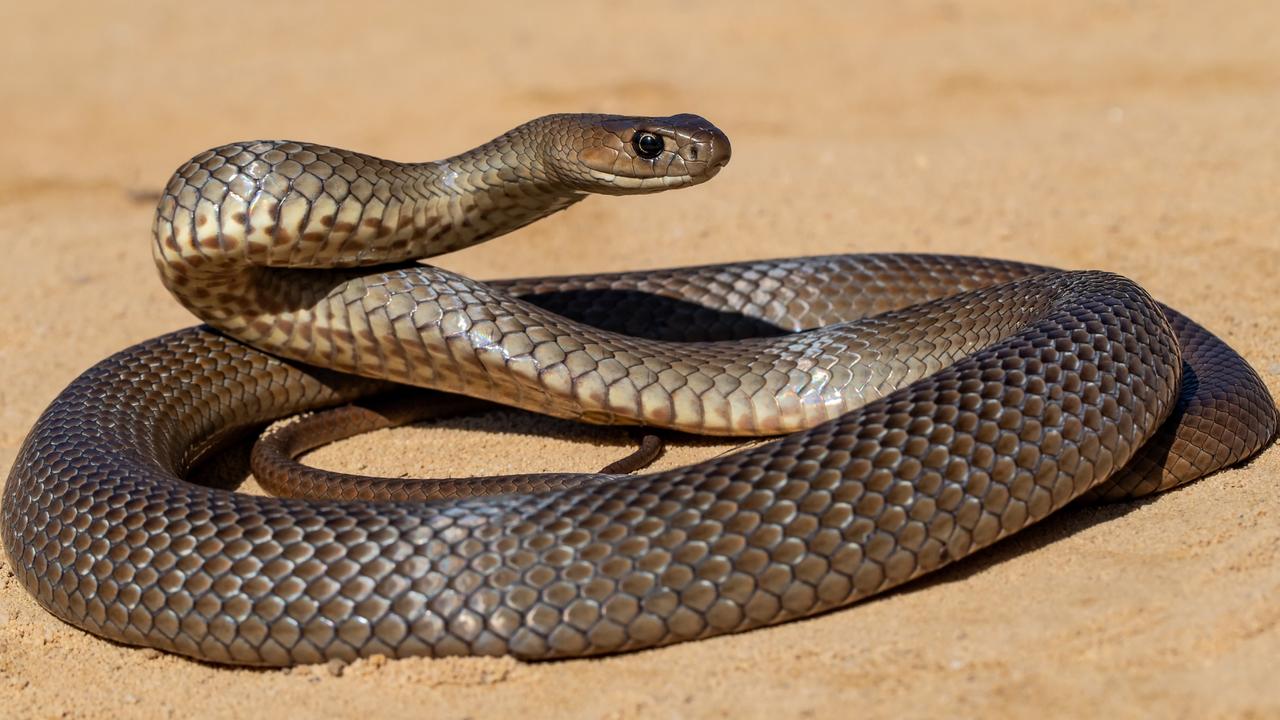 The Australian eastern brown snake is one of two snakes with venom that might be produced as a gel that clots the blood and reduces deaths caused by uncontrollable blood loss after injury. Picture: Ken Griffiths/supplied

Some of the world’s deadliest snakes could soon be saving lives, with research from the University of Queensland showing venom* could be used to stop uncontrolled bleeding.

The research team has found protein in the venom of two snakes – Australia’s eastern brown and scaled viper ­– could be used to speed up the body’s natural blood-clotting process.

The team is working on a gel that could be sold in pharmacies, added to first aid kits and used by paramedics* or military personnel in combat zones to stop bleeding while a patient is taken to hospital.

The venom gel remains a liquid when stored in a cool place but solidifies at body temperature to seal the wound. 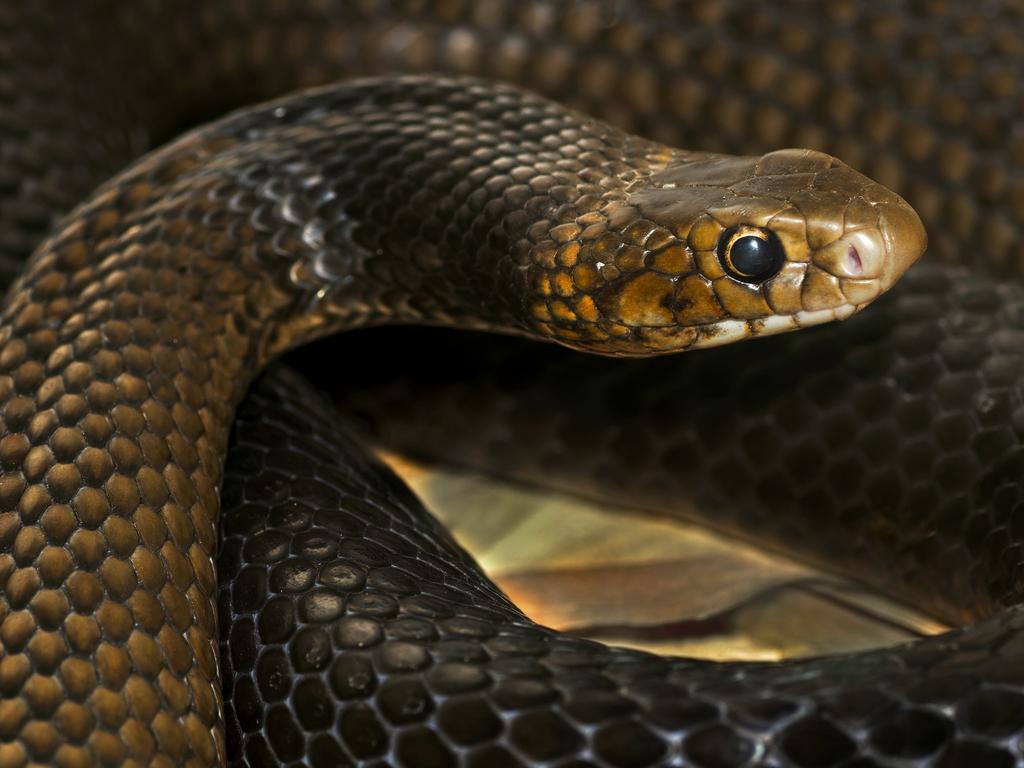 Close up of an eastern brown snake. Picture: supplied/Loredana Smith

“As many as 40 per cent of trauma-related deaths are the result of uncontrolled bleeding, and this figure is much higher when it comes to military personnel with serious bleeding in a combat zone,” said research team leader Dr Amanda Kijas.

“Nature has created the most elegant* and sophisticated mechanisms*, and we can repurpose them to save people from dying due to uncontrolled bleeding,” she said.

“The research shows there is five times less blood loss, and clots form three times more quickly when the venom gel is applied compared to the body’s natural process. This even includes people with haemophilia* and those using blood thinners.” “When a traumatic injury occurs, the complexity of the healing process overloads the body’s capacity to control the bleeding,” Dr Kijas said.

“We hope this gel will accelerate* the wound-healing processes needed for clotting and reducing blood flow, ultimately boosting the body’s capacity to heal large wounds.” Current first aid treatment using gauze often did not stop bleeding in an emergency and it is hoped protein in the venom of eastern brown snakes, pictured, and the scaled viper, will form the basis of an effective alternative. Picture: supplied.

The study, published in Advanced Health Care Materials, received funding from the US Department of Defense, with blood donated by the Australian Red Cross Lifeblood.

The venom gel is being clinically tested ahead of potential commercial production in collaboration* with UQ School of Biomedical* Sciences Professor Mark Midwinter. The research team is also exploring how the technology could be used to treat burns and trauma injuries.

Caterpillar venom could be used to make medicine

CLASSROOM ACTIVITIES
1. How can snakes save lives?
Design a diagram or storyboard for an animation. Your diagram or animation should show how otherwise deadly snake venom can help to save lives.

2. Extension
The team that has created the gel to stop bleeding is investigating how the same technology can be used to help people who have burns or suffer traumatic injuries. Think about what the venom can do for bleeding. How do you think it could be used to help people with other types of injuries? Write a list of as many ideas as you can think of. For each idea, write a sentence explaining your idea.