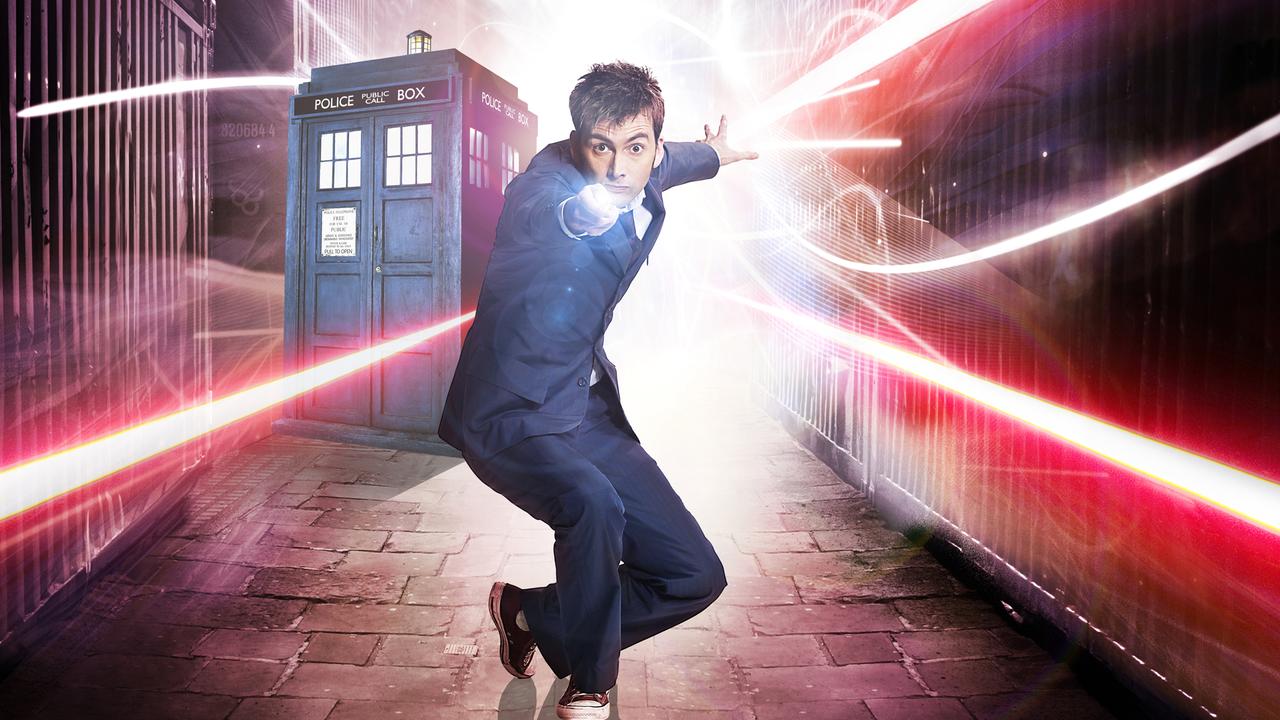 David Tennant starring as the Doctor in the TV series Doctor Who.

Humans are working on becoming Time Lords* like the Doctor from Doctor Who, able to regenerate* their bodies to become young again.

A research team led by Australian scientist Professor David Sinclair has regenerated nerve tissue in mice using genes*, a virus* and antibiotics* in a feat* he said reverses ageing.

Prof Sinclair has predicted the development could eventually cure paralysis* and allow people to regrow damaged kidneys, livers and other organs. It will be trialled in humans in 2020.

When fully developed the process could allow a 70-year-old person to reset their body back to the way it was when they were aged 20, University of NSW and Harvard researcher Prof Sinclair said. 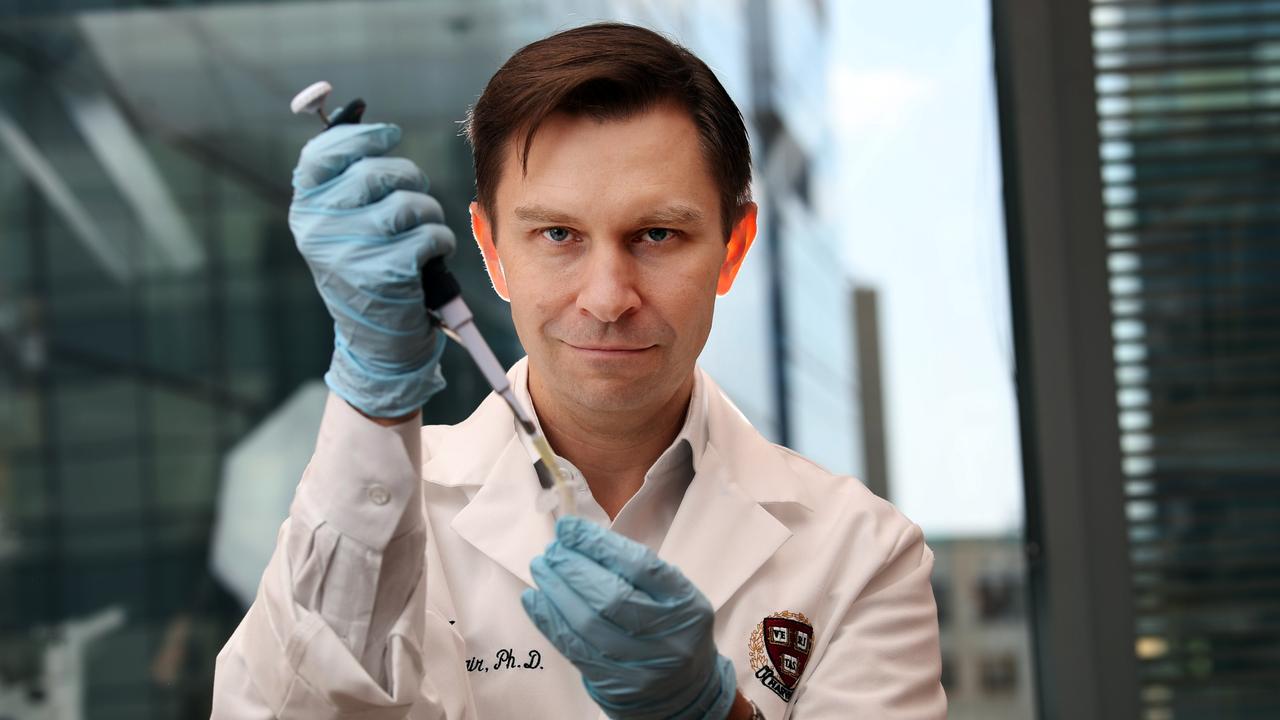 The same team developed a substance made from vitamin B that stops the body ageing. It could be used to help women have babies much later in life and stop people going bald as they get older.

Prof Sinclair’s experiments are part of a worldwide race by many teams of researchers to find anti-ageing and regeneration methods that really work. Some of them are very extreme.

Stanford University research showed infusions* of blood from young mice reversed damage to thinking, feeling and reacting abilities seen in old mice. This research has led to work on developing so-called vampire treatments that, if they were every used, would involve putting young blood into old bodies.

Another extreme idea involves transplanting human brains into robot bodies. This is being pursued* by Russian billionaire Dmitry Itskov in a project called Avator, with the goal being that humans live forever. 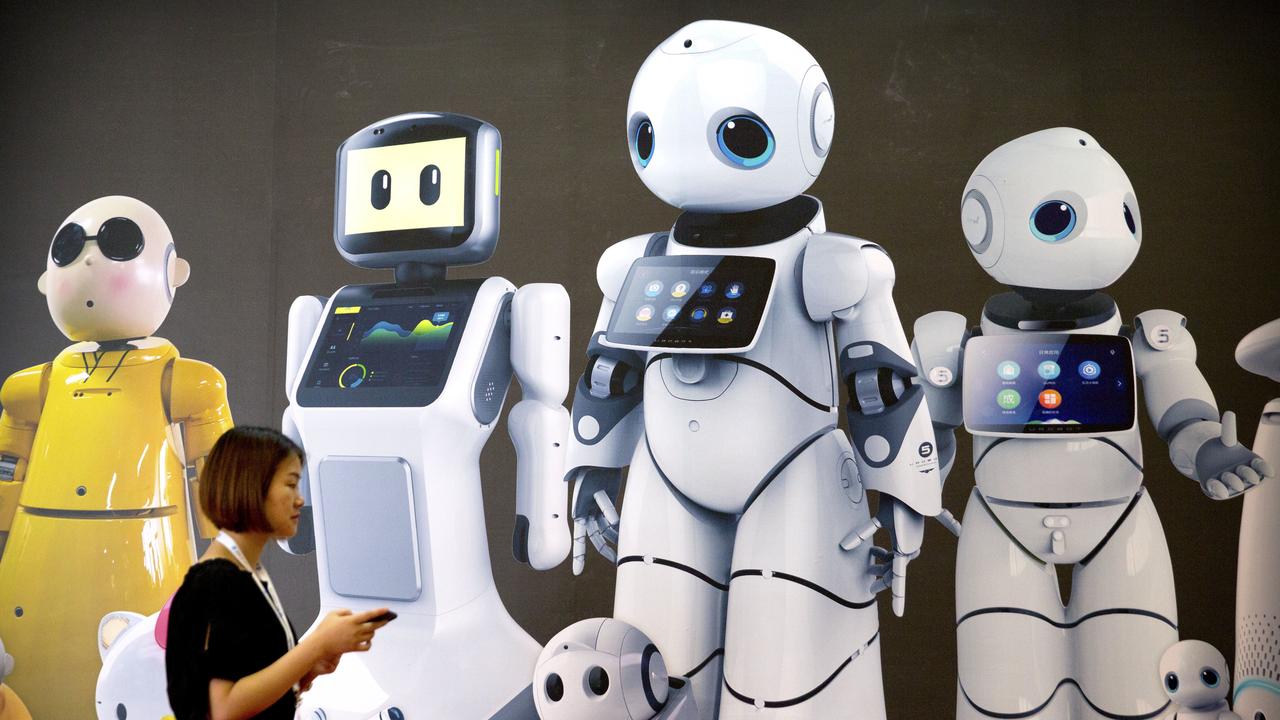 A Russian billionaire wants to put human brains into robots so we can live forever. Picture: AP

While humans who want to live forever wait for results of all this research, doctors and scientists all around the world agree there are proven way to slow ageing. These include exercise, eating a healthy, natural, plant-based diet with lots of fibre and getting enough sleep. Not doing these things can make your body age more quickly.

The science-fiction character the Doctor from TV series Doctor Who regenerates whenever his body is too badly harmed to heal properly. In this way, the Doctor has survived for thousands of years and moved from galaxy* to galaxy fighting enemy aliens. It has never been explained exactly how the character does this.

The 12th Doctor, played by actor Peter Capaldi, told his companion Clara that he was more than 2000 years old. The idea of regeneration has also helped the makers of Doctor Who to explain why the character has been played by 13 different actors since the first episode in 1963, which is 55 years ago. The Doctor regenerated again at the end of 2017 and became a woman for the first time, played by the actor Jodie Whittacker. Clara (Jenna Coleman) and the Doctor (Peter Capaldi) in Doctor Who. Picture: supplied 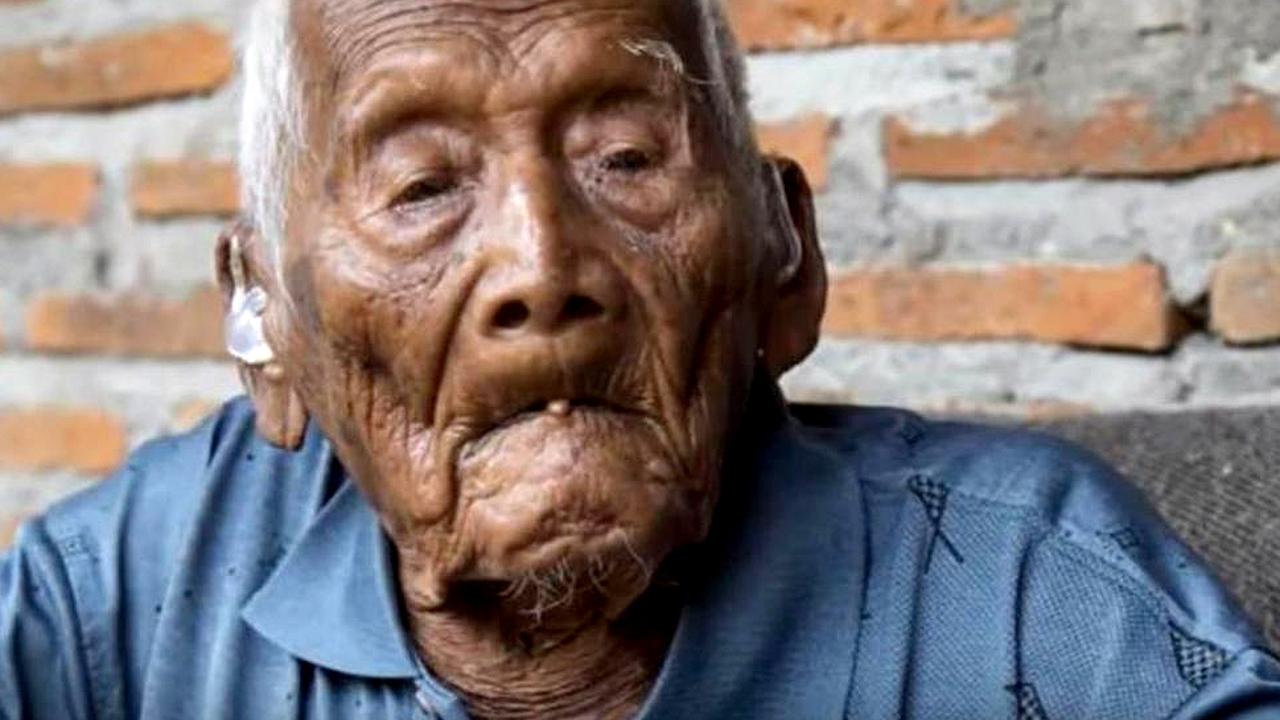 Think about all of the amazing medical advances in the story that scientists may be able to do. Write down the three most important ones, in your opinion. Write a paragraph for each one, explaining why it is one of the most important advances.

2. Extension: “It is more important for scientists to cure diseases than to keep people young.”

Do you agree or disagree with this statement? Write as many reasons for your answer as you can.

HAVE YOUR SAY: How do you feel about regenerating humans? What are the positives and negatives of living for hundreds or thousands of years? Use full sentences. No one-word answers.