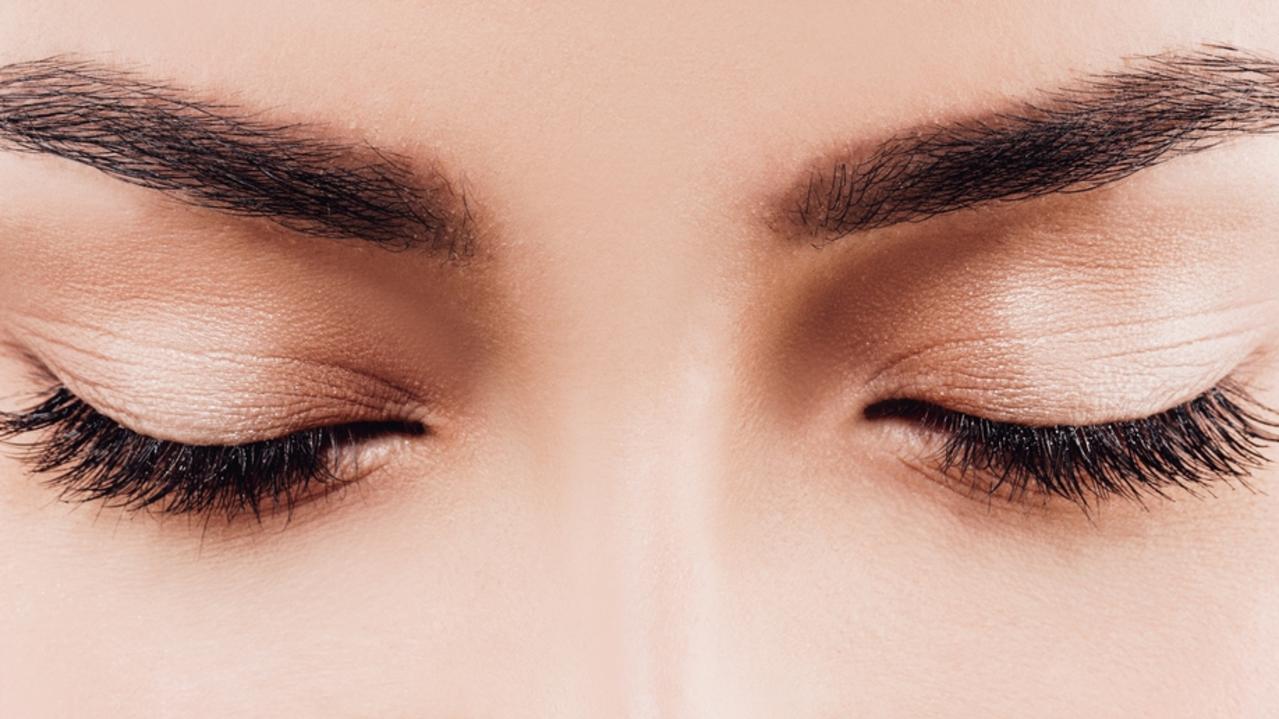 Eyebrows aren't just there to make your face look nice. They could be survival tools.

The ability to raise two eyebrows in amazement or to lift one when we don’t believe something may have given early humans an advantage in their ability to survive, researchers in Britain have said.

Movable eyebrows offered humans the communication skills they needed before they could talk allowing them to build large, groups of friends and create greater co-operation and better survival odds*, they said. Movable eyebrows offered humans the communication skills they needed before they could talk.

“Eyebrows are the missing part of the puzzle of how modern humans managed to get on so much better with each other than other now-extinct hominins*,” said Penny Spikins from the University of York, co-author of a study published in the journal Nature Ecology & Evolution.

The researchers studied the skull of a Homo heidelbergensis, the type of human that lived up to 600,000 years ago — well before modern humans evolved into the body shapes we know today. 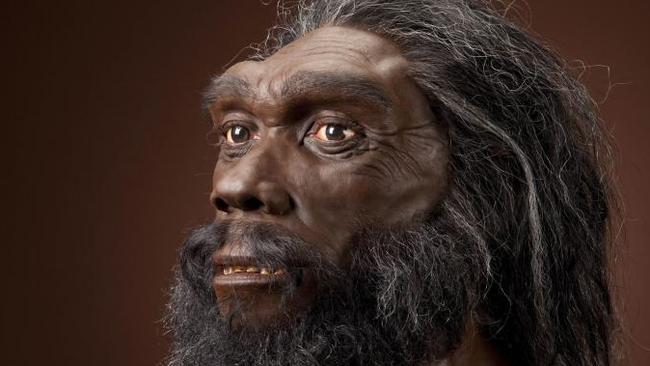 A reconstruction of a male Homo heidelbergensis, by John Gurche for the Human Origins Program.

Previous research suggested humans grew a brow ridge that stuck out to protect the skull when chewing, but this recent study found it was more likely to help with communication.

The appearance of a smooth forehead with more visible, hairy eyebrows capable of greater movement, began about 200,000 years ago and has developed more quickly over the past 20,000 years.

“Social signalling is a convincing explanation for the jutting* brows of our ancestors*,” said Paul O’Higgins, senior author of the paper and anatomy professor at the University of York.

Ms Spikins said eyebrow movements allowed humans to express complex emotions and to understand how others were feeling.

We’re not sure what emotions these kids in a chocolate commercial are feeling, but it shows how movable our eyebrows are and it’s fun to watch!

WHAT DO SOME EYEBROW MOVEMENTS MEAN?

Lifting both in the middle only: Sympathy

Both lowered: either hiding the truth or annoyance

Raising both: surprised or unsure

Middle down: when they slope inward it means anger or frustration

Middle raised: with the forehead up as well, this means relief 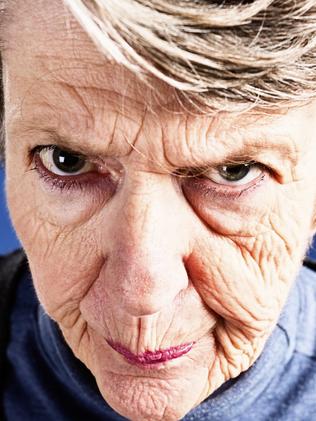 Eyebrows are useful to show when you’re annoyed. 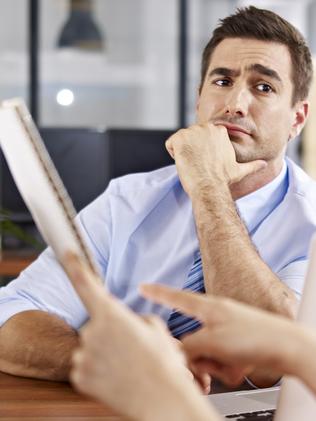 Raising one eyebrow is a way some people ask a question.

survival odds: chances of not dying

ancestors: those who lived before us

Extension: Look at the things that are in your list. For each one, write sentences explaining how and why it would have been important to help early humans to survive. Include at least one example for each.

Using words and talking is only one of the ways that we communicate with each other. In the story you have read how using your eyebrows can show what you are thinking or feeling. This is called body language. Can you think of other examples of body language, or how we can show our thoughts and feelings without words? Write down as many examples as you can.

Extension: Write a script for a short play, or a scene, where the characters can only use body language to communicate. Share your script with another student, or act it out. Can they work out what your scene is about?

Time: allow 20-25 minutes for each activity