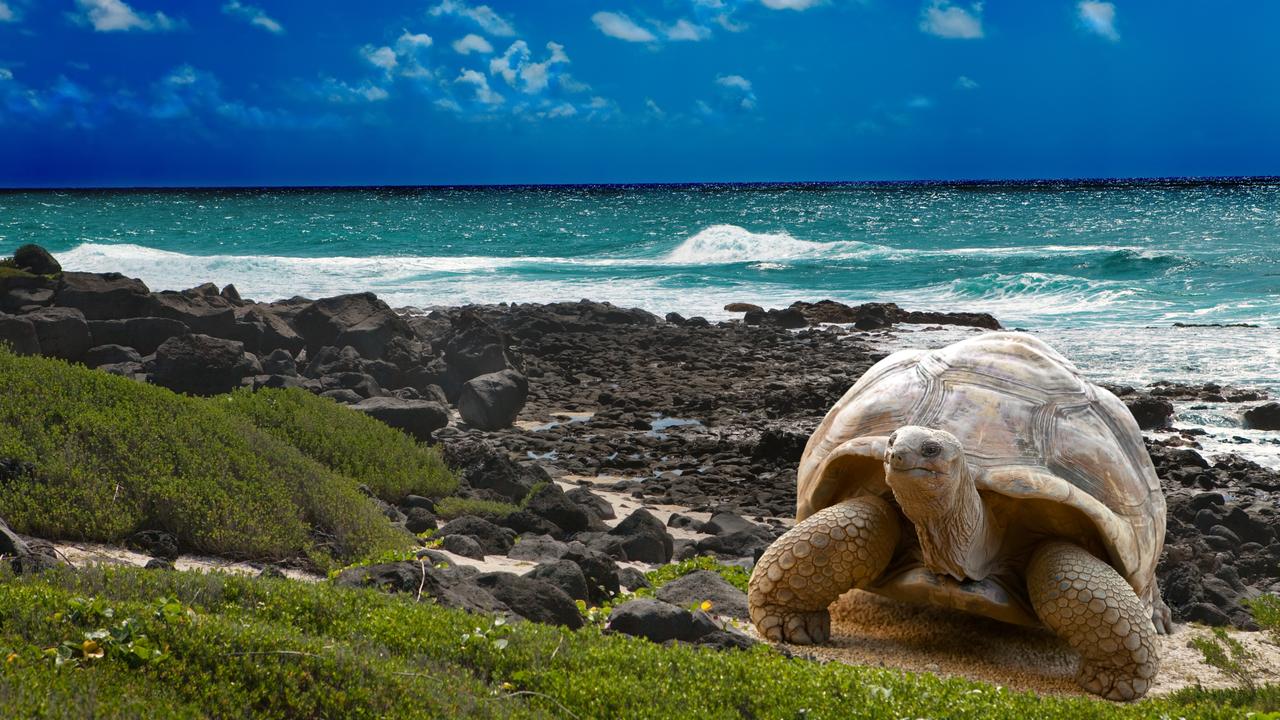 The last Galapagos tortoise of his species, Lonesome George, could reveal the secret to long life and good health.

An international team, including researchers from Flinders University in South Australia, has studied his genes* to try to understand the species’ ability to live up to 200 years and fight cancer. George died in 2012, aged about 101-102. When he was alive, he was known as the rarest creature on Earth. He was the last member of the Galapagos giant tortoise species from Pinta Island, which is one of the Galápagos Islands. 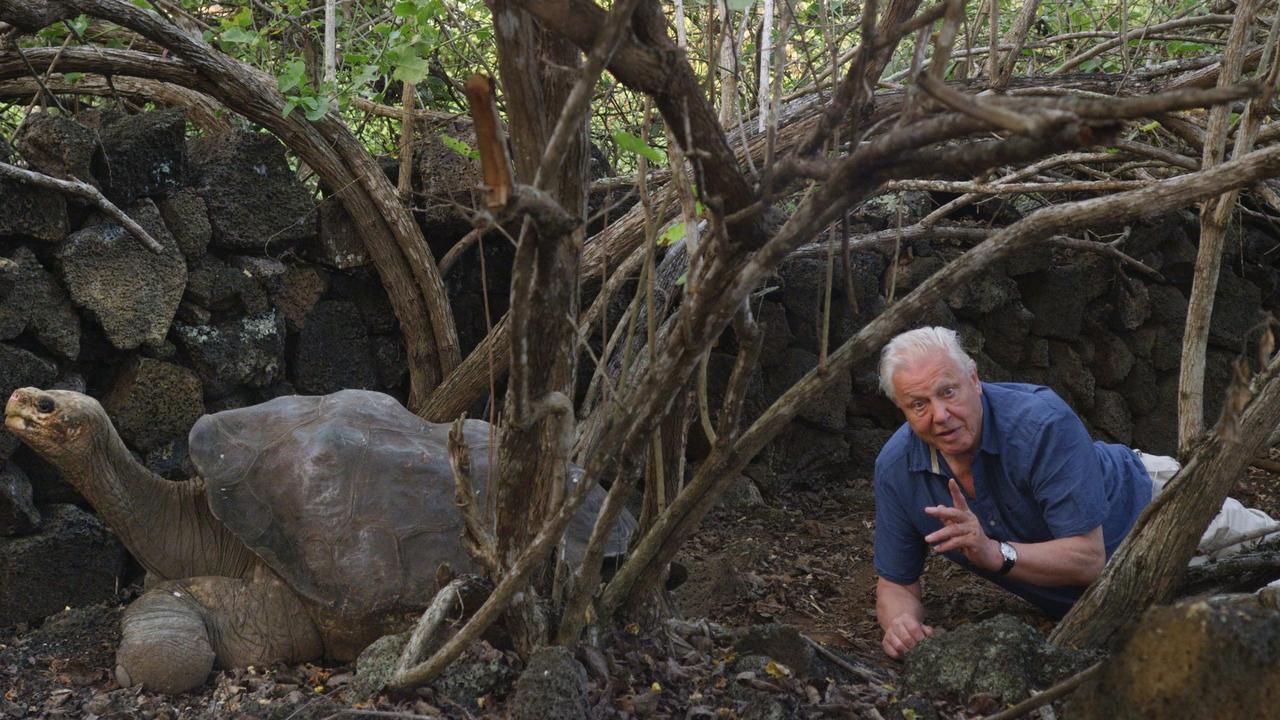 Giant tortoises and humans share more than 90 per cent of their DNA, which is the information in genes.

The researchers also sequenced the genome — which is studying and mapping the genes — of a giant tortoise from the island of Aldabra in the Seychelles and compared both genomes with those of other species, including humans.

The team studied more than 3000 genes thought to be possibly involved in cancer and ageing and identified several variants* in the tortoise genomes that could affect six of the nine signs of ageing.

None of these gene variants have ever before been linked to the ageing process, so this discovery opens fresh research directions, which could lead to an improved understanding of the tortoises’ longevity*.

VIDEO: Hugo is one of a different species of Galapagos tortoises. He lives at Australian Reptile Park in NSW and this was his annual weight check in July

Giant tortoises are not cancer-free, but along with several reptiles, they have very low rates of the disease. The study found that giant tortoises have several expanded genes that suppress* cancer tumours*, as well as alterations in two genes that are known to contribute to cancer.

Further studies are needed to understand if these features are actually associated with suppressing cancer.

The research is published in the journal Nature Ecology & Evolution.

VIDEO: This is Hugo celebrating his 68th birthday in September

CLASSROOM ACTIVITIES
1. Write a tribute
A tribute, or obituary, is something that is written about someone after they have died. It includes their story, important things about them and why we should remember them. Write a tribute for Lonesome George.

HAVE YOUR SAY: Have you heard of the Galápagos Islands? Share what you know or would like to know.
No one-word answers. Use full sentences to explain your thinking.