Like Superman: Aussies making diamonds in minutes at room temperature in a lab 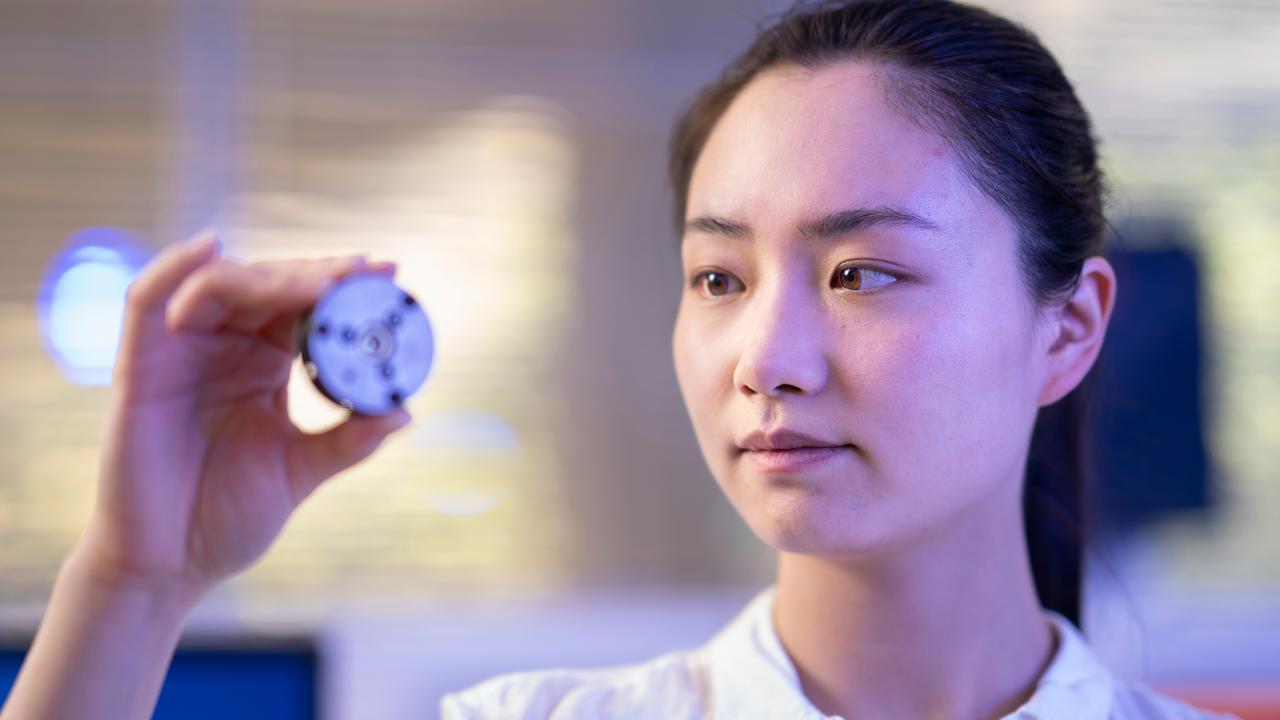 Xingshuo Huang with a sample of laboratory-made diamond in a metal case. Picture: Jamie Kidston/ANU

Australian scientists have made diamonds in minutes at room temperature, a feat* only ever previously achieved by Superman.

They did it by squashing carbon* with pressure equivalent to the weight of 640 African elephants standing on the tip of one ballet shoe.

In nature, the process of making diamonds takes billions of years as well as very high temperature and huge amounts of pressure.

The international team of scientists, led by The Australian National University (ANU) and RMIT University, made two types of diamonds: the kind found on an engagement ring and another type of diamond called Lonsdaleite, which is found in nature where a meteorite has hit the Earth, such as at Canyon Diablo in the US.

One of the lead researchers, ANU Professor Jodie Bradby, said their breakthrough shows that the fictional superhero character Superman may have had a similar trick up his sleeve when he crushed coal into diamond, without using his heat ray.

Diamond is pure carbon, with the carbon atoms* arranged in a strong crystal structure, giving it its strength. Coal is mostly carbon atoms, with some hydrogen, oxygen, nitrogen and sulphur atoms. “Natural diamonds are usually formed over billions of years, about 150km deep in the Earth where there are high pressures and temperatures above 1000C,” said Prof Bradby.

The team, including former ANU researcher Tom Shiell, now at Carnegie Institution for Science, US, previously created Lonsdaleite in the lab only at high temperature.

The new and unexpected discovery shows both Lonsdaleite and regular diamond can also form at normal room temperature by just applying high pressure – equivalent to 640 African elephants on the tip of a ballet shoe. 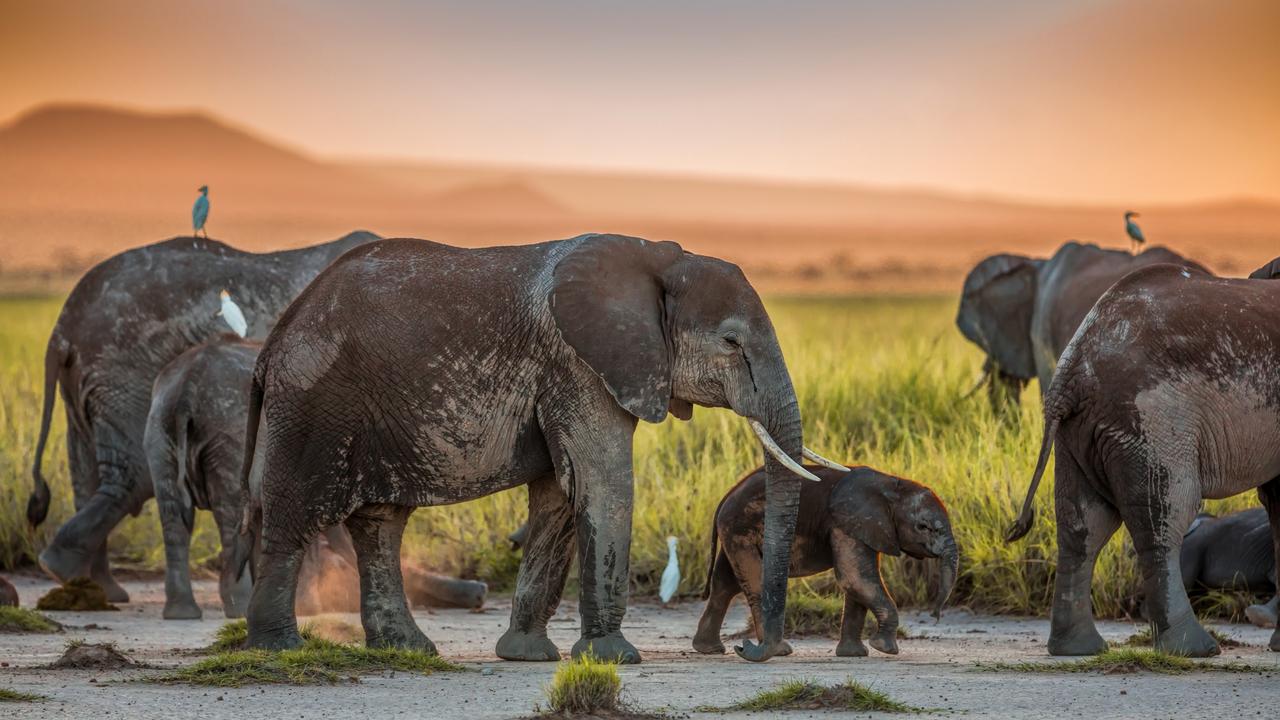 “The twist in the story is how we apply the pressure. As well as very high pressures, we allow the carbon to also experience something called ‘shear’ – which is like a twisting or sliding force. We think this allows the carbon atoms to move into place and form Lonsdaleite and regular diamond,” Prof Bradby said.

Co-lead researcher Professor Dougal McCulloch and his team at RMIT used advanced imaging techniques to capture images to show how the two types of diamonds formed.

“Our pictures showed that the regular diamonds only form in the middle of these Lonsdaleite veins under this new method,” Prof McCulloch said.

“Seeing these little ‘rivers’ of Lonsdaleite and regular diamond for the first time was just amazing and really helps us understand how they might form.”

Lonsdaleite, named after the crystallographer* Dame Kathleen Lonsdale has a different crystal structure to regular diamond. It is predicted to be 58 per cent harder.

“Lonsdaleite has the potential to be used for cutting through ultra-solid materials on mining sites,” Prof Bradby said.

“Creating more of this rare but super useful diamond is the long-term aim of this work.”

Xingshuo Huang, an ANU PhD scholar, was also part of the research team.

“Being able to make two types of diamonds at room temperature was exciting to achieve for the first time in our lab,” she said.

University of Sydney and Oak Ridge National Laboratory in the US were also part of the team. The results of the research are published in the journal Small. Christopher Reeve in a scene from one of the Superman movies.

First-ever diamond within a diamond

Trial to switch off allergies in kids

CLASSROOM ACTIVITIES
1. Create a Flowchart
Use the information in today’s story to create a flowchart or diagram that will help younger kids understand how diamonds are formed in nature.

2. Extension
How do you think Superman would feel about the fact that the team of scientists may have revealed his secret for turning coal into diamonds? Imagine you are a reporter for Kids News. Write at least three questions that you would ask Superman to find out. Write the answers that you think he would give.

HAVE YOUR SAY: What superpower would you like? What would you use it for?
No one-word answers. Use full sentences to explain your thinking. No comments will be published until approved by editors.