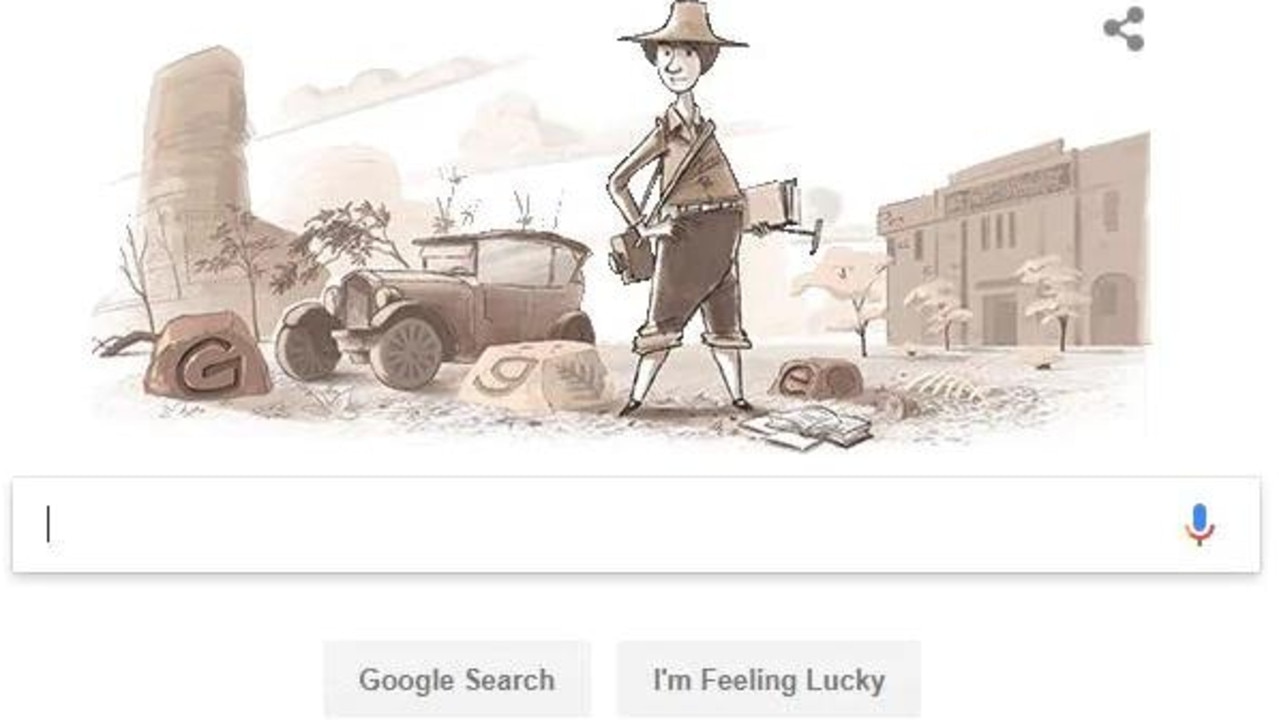 Dorothy Hill was been commemorated in the Google Doodle. Picture: Google

Australian scientist Dorothy Hill was honoured* by Google this week.

Dr Hill, who was born in Brisbane in 1907, was a famous palaeontologist* and geologist*, Australia’s first female university professor and a pioneering* Great Barrier Reef researcher.

The global* internet search engine Google sometimes changes its homepage logo to honour special people and special events. September 10 would have been Dr Hill’s 111th birthday. She died in 1997. 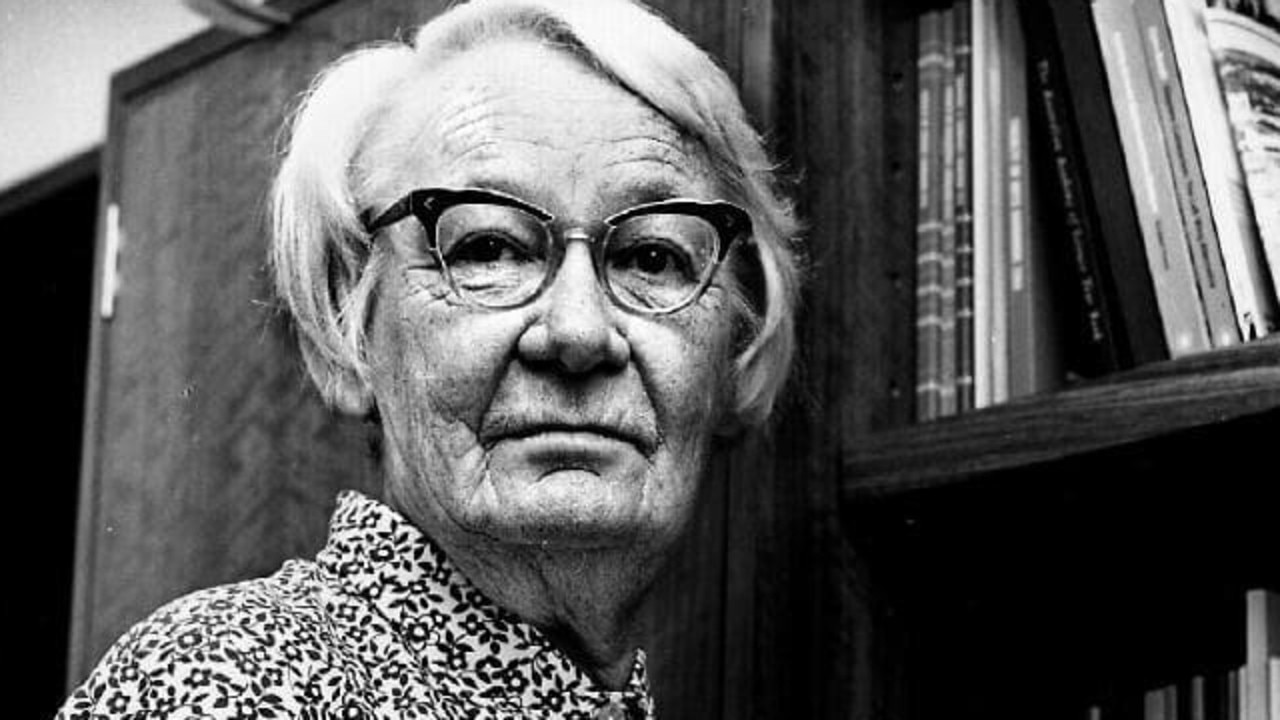 At a time when not many women went to university or were scientists, Dr Hill became a doctor of science at the famous University of Cambridge in the UK. Her work on fossil corals was important to the early study of the Great Barrier Reef in the 1940s and the 1950s. She also named many species of coral previously unknown to science. 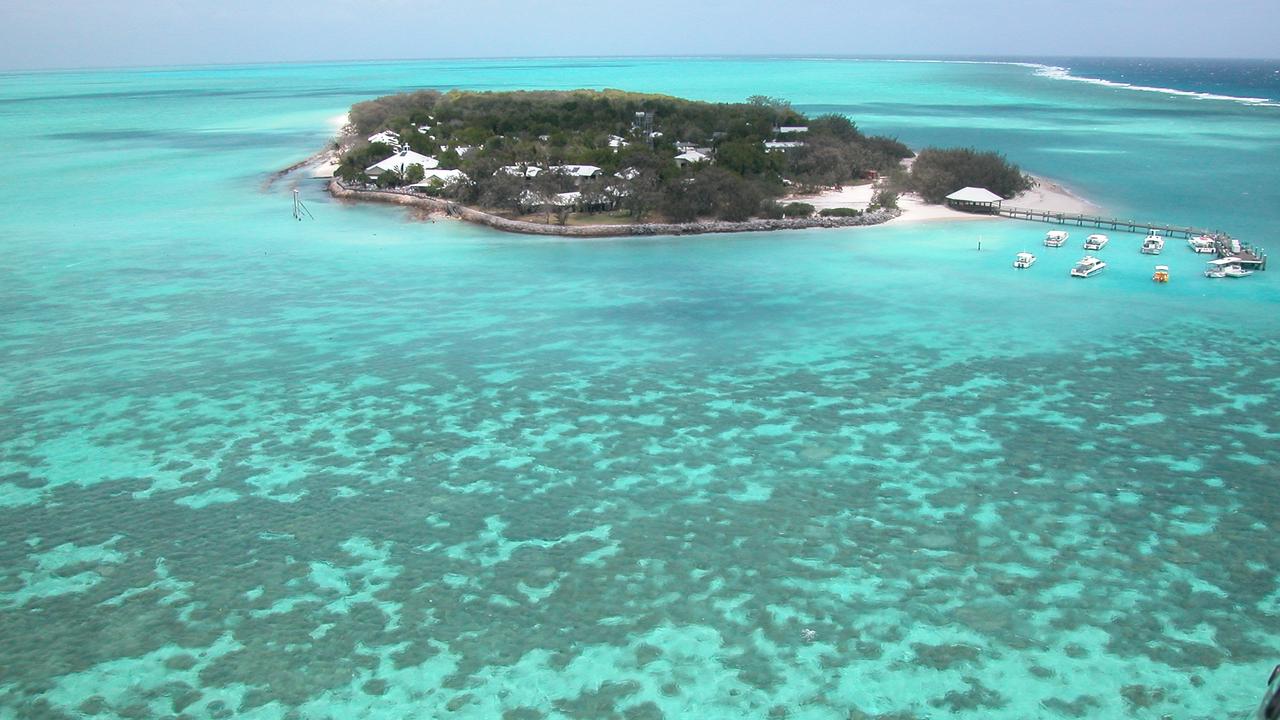 She was a secret-code expert in the Women’s Royal Australian Naval Service in World War II and was a qualified pilot.

Dr Hill went on to be the first female president of the Australian Academy of Science and the first Australian woman to become a fellow* of the UK’s science organisation, the Royal Society.

Dorothy Hill was a pioneering Great Barrier Reef coral researcher. This video is from November 2017, when there was a big coral spawning event.

– The first Google Doodle was used in 1998 by Google founders Larry Page and Sergey Brin when they took time off to go to an arts festival. They put the Google Doodle up in place of the logo to tell their users they were away and wouldn’t be there to fix Google if anything went wrong. Google co-founders Larry Page and Sergey Brin with a logo in 2004, when Google first became a big, public company. They started the company in 1998. Picture: AP

– You can see past Google Doodles at google.com/doodles#archive

– Other Australians who have had a Google Doodles honouring them include Fanny Durack, the world’s most successful female swimmer from 1910-1918; David Unaipon, who invented the mechanical shearing handpiece; John Cornforth, who won a Nobel prize for chemistry; Aboriginal land rights activist Eddie Mabo; and cricketer Don Bradman. – Google welcomes suggestions for future doodles and sometimes has special competitions for school students. You can email your ideas to proposals@google.com Ineka Voigt created Stolen Dreamtime, the Google Doodle for Australia Day 2016, when she was a student at Canberra High School in ACT.

global: all around the world

scholarship: prize to study something you’re really good at

1. What is a palaeontologist?

2. Why was it significant that Dorothy Hill became a doctor of science?

3. What is named after her at the University of Queensland?

4. Who are Google’s founders?

5. What was the first Google Doodle for?

Google Doodles are used to mark special days, events and people. Work with a partner to brainstorm some upcoming special days or events to base your doodle for Google design around. Your job is to turn the Google symbol into a doodle that conveys your chosen theme, event or person. You can refer to the blank logo below to help you create your doodle. 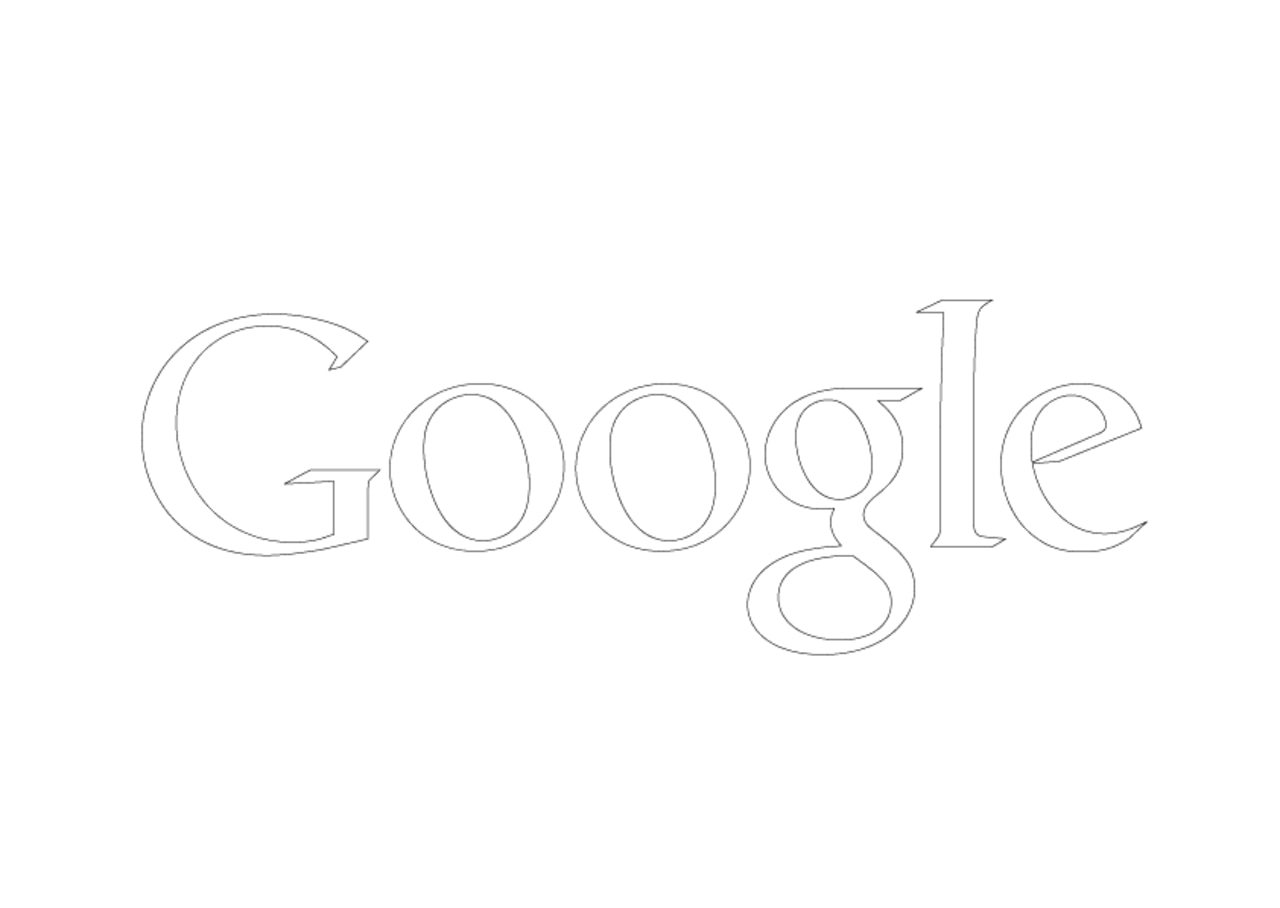 A blank Google logo to help you create your own

Display your Google Doodle and see if your classmates can articulate what your design represents.

Extension: Design a doodle to represent Remembrance Day on November 11.