An illustration fantasising about what the lost White City of the Monkey God could have looked like. Picture: supplied

Scientists exploring an ancient lost city deep in a rainforest have discovered a vast treasure trove of rare and endangered species, including animals thought to be extinct.

The team was in Honduras in Central America in an area where the City of the Jaguar is thought to have been. According to local folklore*, this ancient and long-abandoned city was within an even bigger lost settlement called the White City.

The scientists were dropped in the rainforest by helicopter and discovered 180 species of plants, just under 250 species of insects, 198 bird species and dozens more animals.

These animals included the rare pale-faced bat, which hasn’t been seen in Honduras for more than 75 years and a potentially new species of fish. 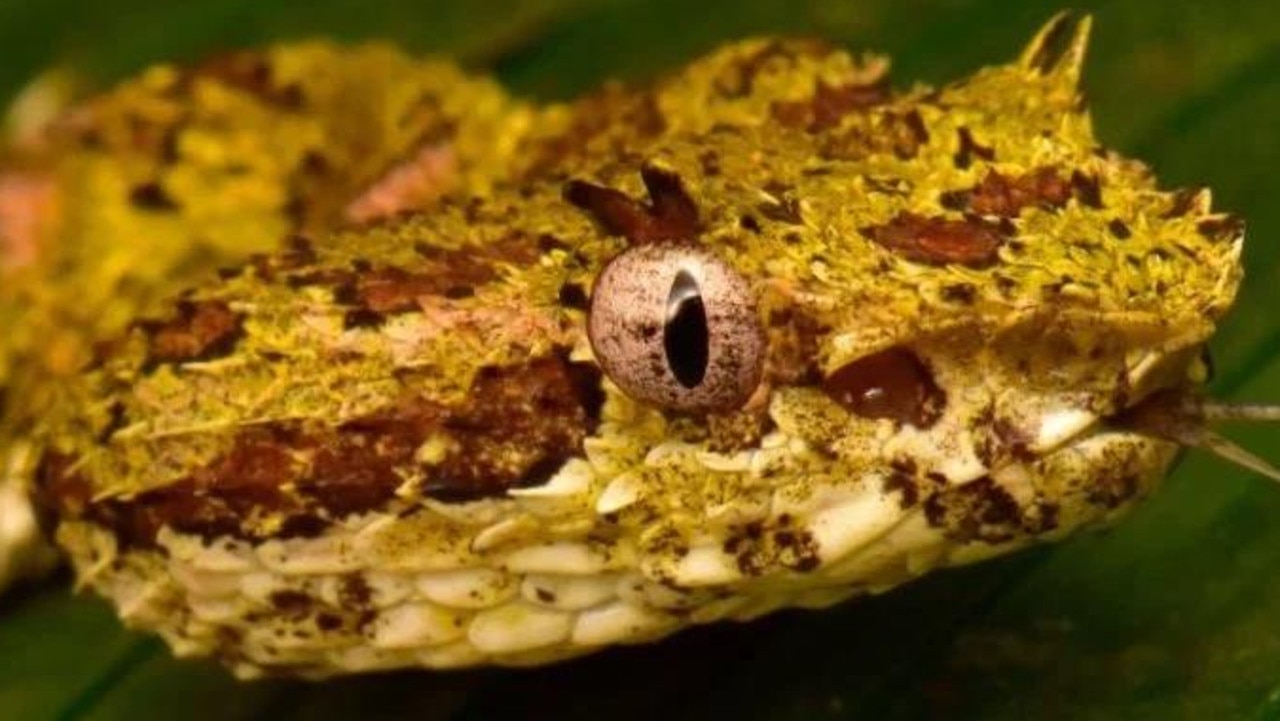 Biologist Trond Larsen was part of the team exploring the City of the Jaguar and was amazed by the hundreds of rare animal and plant species they discovered there. He also called for the area to be protected.

He wrote in a blog post: “What we found is extremely high biodiversity* in the context* of Central America, including many rare and threatened species as well as new country records.

“All of this indicates that the area is an intact wilderness that needs to be preserved to maintain the integrity* of ecological* corridors across Central America.”

He works for the environmental non-profit organisation Conservation International, based in the US. 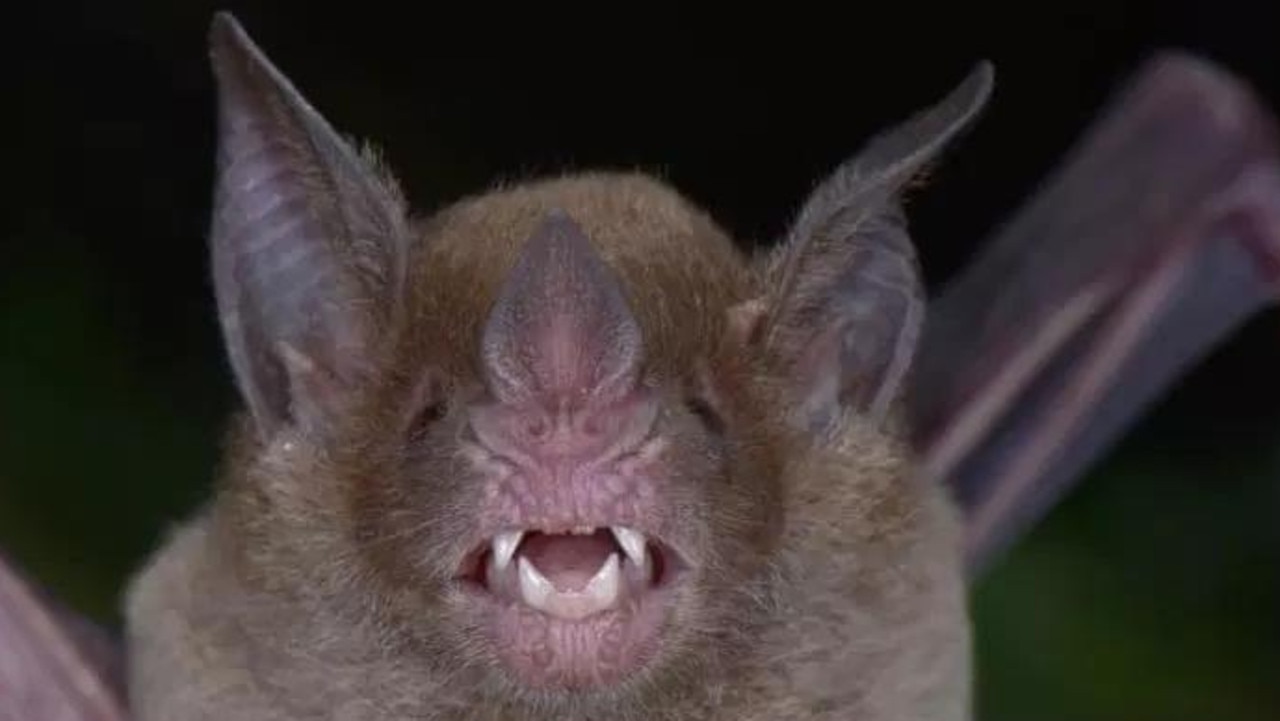 Pale-faced bats haven’t been seen in Honduras for 75 years and were thought to be extinct. Picture: Trond Larsen/Conservation International

The researchers wrote in their newly published report: “Many of these species are uncommon or rare in other parts of their range due to habitat loss, degradation*, hunting and other pressures.

“It is one of the few areas remaining in Central America where ecological and evolutionary processes remain intact*.”

The Honduran government is committed to protecting this area and allowing further scientific study there. 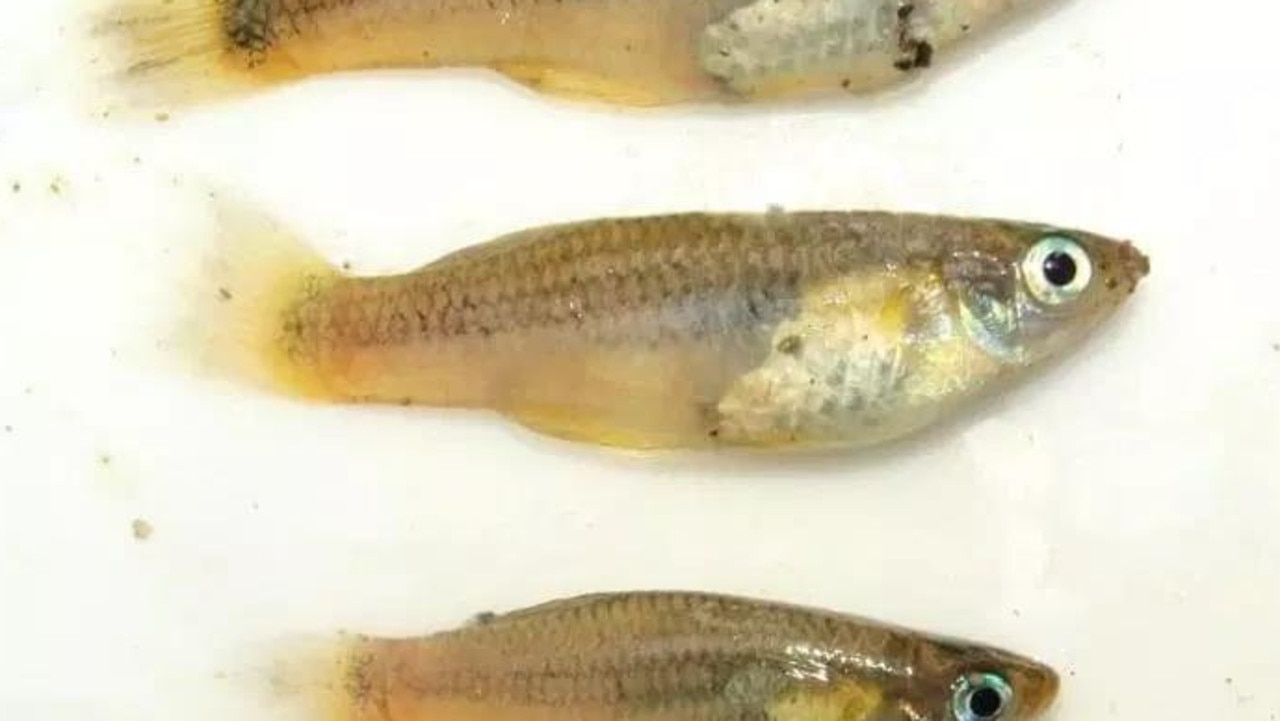 Scientists believe this is a new species of fish found in the river in the White City area. Picture: Trond Larsen/Conservation International

THE LOST WHITE CITY
It’s also called the White City of the Monkey God, or Ciudad Blanca in Spanish.

Traditional stories from the 1500s tell the tale of the Monkey God, who lived in the city and preyed on human women.

Legend has it that the women of Ciudad Blanca would then give birth to half-chimp half-human babies.

The full settlement has never been found but little bits of archaeological remains have been found, which some people think is evidence that the White City of the Monkey God did exist.

Anthropologist* Eduard Conzemius wrote about the lost city in 1927, saying he had spoken to some people who had stumbled across it years earlier and they had called it the White City because it had buildings made of white stone.

In 1939, adventurer Theodore Morde claimed to have found the City of the Monkey God but did not provide an exact location and died before he had a chance to return. 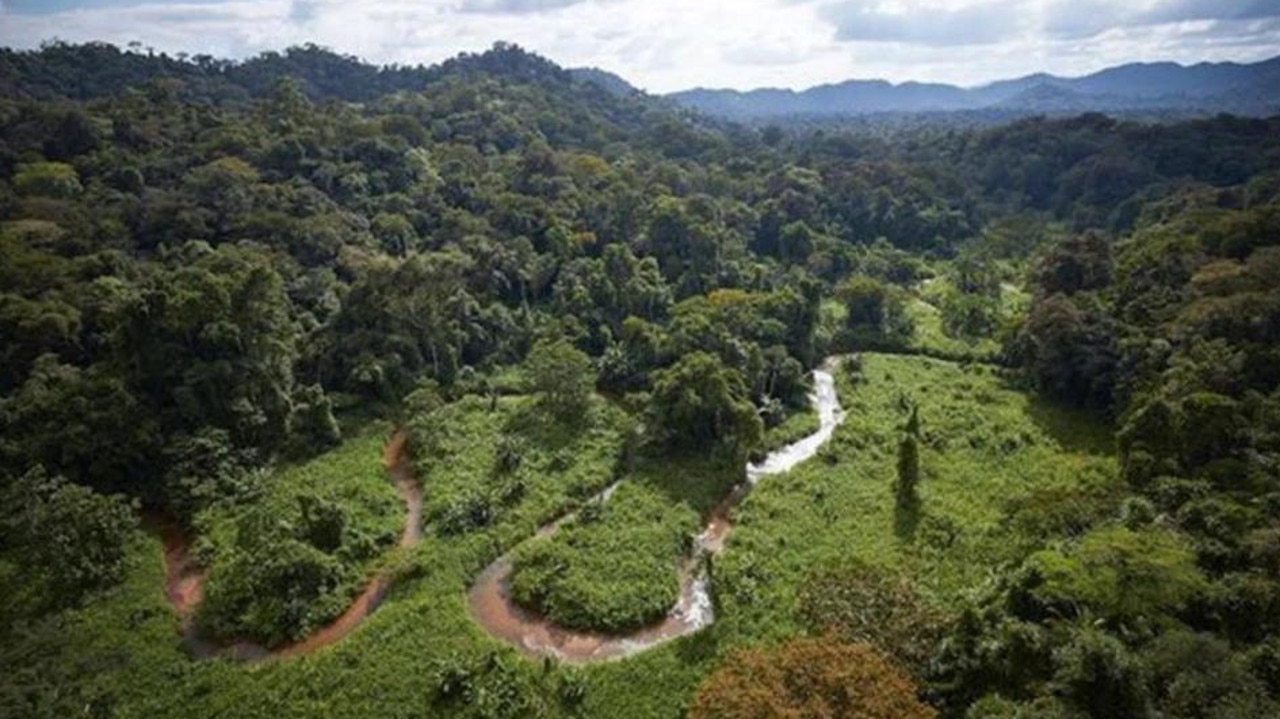 The White City of the Monkey God is thought to have been in the Honduran rainforest.

Research continues to try and find the exact location and strong evidence of the White City.

In recent years, many people have tried to retrace Morde’s footsteps in the 83,000 square kilometre area of dense forest, swamps and lagoons that make up the la Mosquitia area of Honduras.

Some researchers suggest that there were once many settlements in the rainforest and not just one big city.

This story was first published in The Sun and is reproduced here with permission.

CLASSROOM ACTIVITIES
1. For and Against
Do you think that tourists should be allowed to visit this site? Write down reasons for and against.

2. Extension
What do you think archaeologists could find that would help them to know that the White City of the Monkey God did exist? List as many items that you can think of. Draw them if you like. Next to each item, write a sentence explaining why you chose it. (Don’t forget that this is an ancient place.)

VCOP ACTIVITY
Write a journal entry for one of the scientists in the days leading up to, during and just after the discovery of the ancient lost city.

Use facts and description from the article to help make your journal convincing. You can even add a new creature or two of your own if you want.

Use your VCOP to add voice to your story and make it compelling.

HAVE YOUR SAY: What type of lost city would you like to discover? Where would it be and what would you find?
No one-word answers. Use full sentences to explain your thinking. No comments will be published until approved by editors.