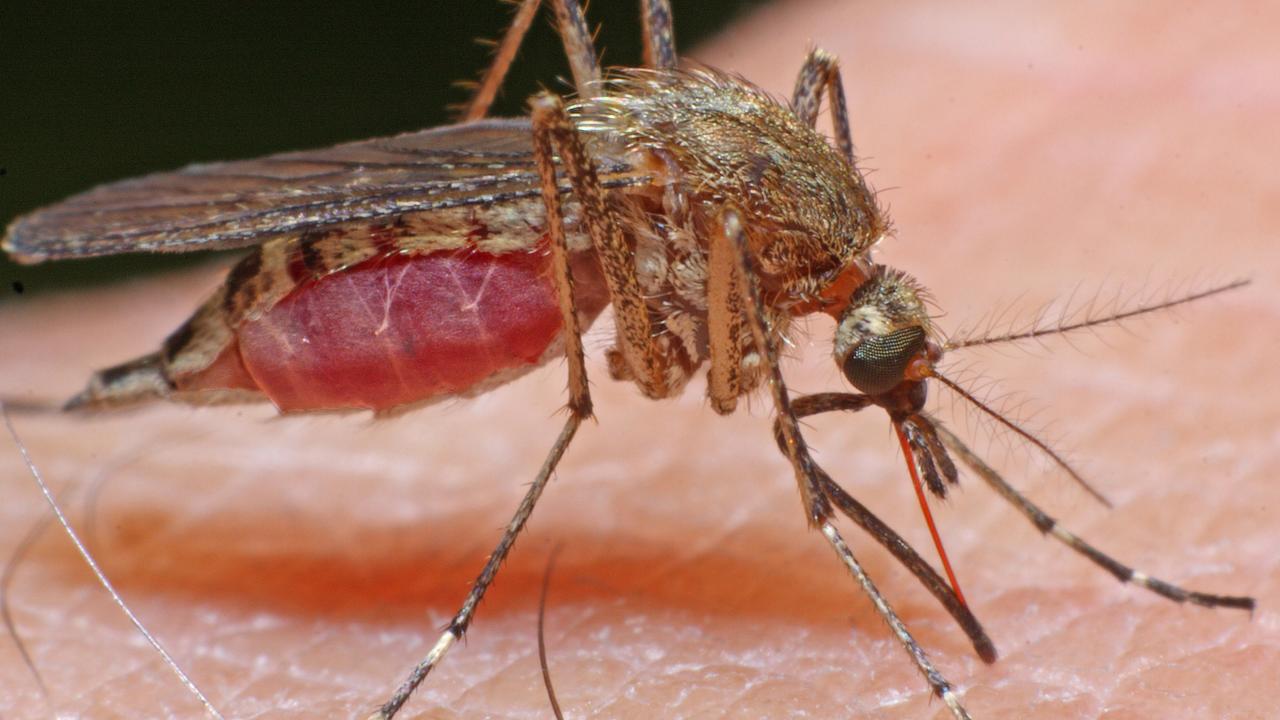 Australian scientists are working on redesigning mosquitoes to help wipe out deadly diseases such as zika and dengue.

A team at Macquarie University, NSW, hopes to release the genetically modified* mozzies into problem colonies in the wild to breed with female mosquitoes. These females would then produce dead or sterile* offspring.

To many of us, mosquitoes may seem just annoying and unnecessary: biting and leaving us with itchy bites and not helping anyone or anything. But mosquitoes do an important job in nature as a food source and as pollinators, so we can’t do without them.

The focus of the university’s project is the species aedes aegypti, which can spread viruses* such as zika, dengue, yellow fever and chikungunya.

Symptoms of the viruses range from joint pains to fever and in extreme cases some can lead to death. The problem mozzie species lives in warmer regions, including northern Queensland and South East Asian countries such as Thailand and Indonesia, which are popular with Australian tourists.

They are also found in Latin America and sub-Saharan Africa.

In Australia last year, there were also 59 confirmed cases of zika virus — which can cause health problems for unborn babies — but all cases of the virus were caught overseas.

“Over 100 million people are infected with dengue every year, and over 20,000 a year die from the disease,” he said.

He said as temperatures warmed due to climate change, the mosquito could find itself in new regions, such as Australia’s eastern states.

Dr Maselko said the project would create eggs in the laboratory that only carried males. Males don’t bite humans. In the event of a virus outbreak, the eggs could be sent to problem areas to hatch.

The resulting mosquitoes would then mate with females, passing on their genetically-altered genes so that the offspring were dead or not able to breed.

He said he hoped to begin trials out in nature (rather than in a laboratory) within three years, and if successful, get the designer mozzies working in about five years.

Before trials can begin researchers must apply for permission. Advice on whether the trial should go ahead is sought from state and territory government agencies, the Federal Minister for Environment and the Gene Technology Technical Advisory Committee. The advice is then compiled in a Risk Assessment and Risk Management Plan before permission can be given, according to a spokesman from the Federal Department of Health.

“Outbreaks of dengue occur each year in north Queensland. There is also the risk of local spread in the other parts of Queensland where aedes aegypti is present. Dengue fever outbreaks generally begin when someone is infected with dengue overseas and arrives with the virus in their blood,” the spokesman said.

Yellow fever and dengue vaccines exist, but in the case of dengue, doctors only recommend it if someone gets a second infection.

It is often then that dengue is the most deadly, Dr Maselko said.

No vaccine exists for chikungunya or zika. 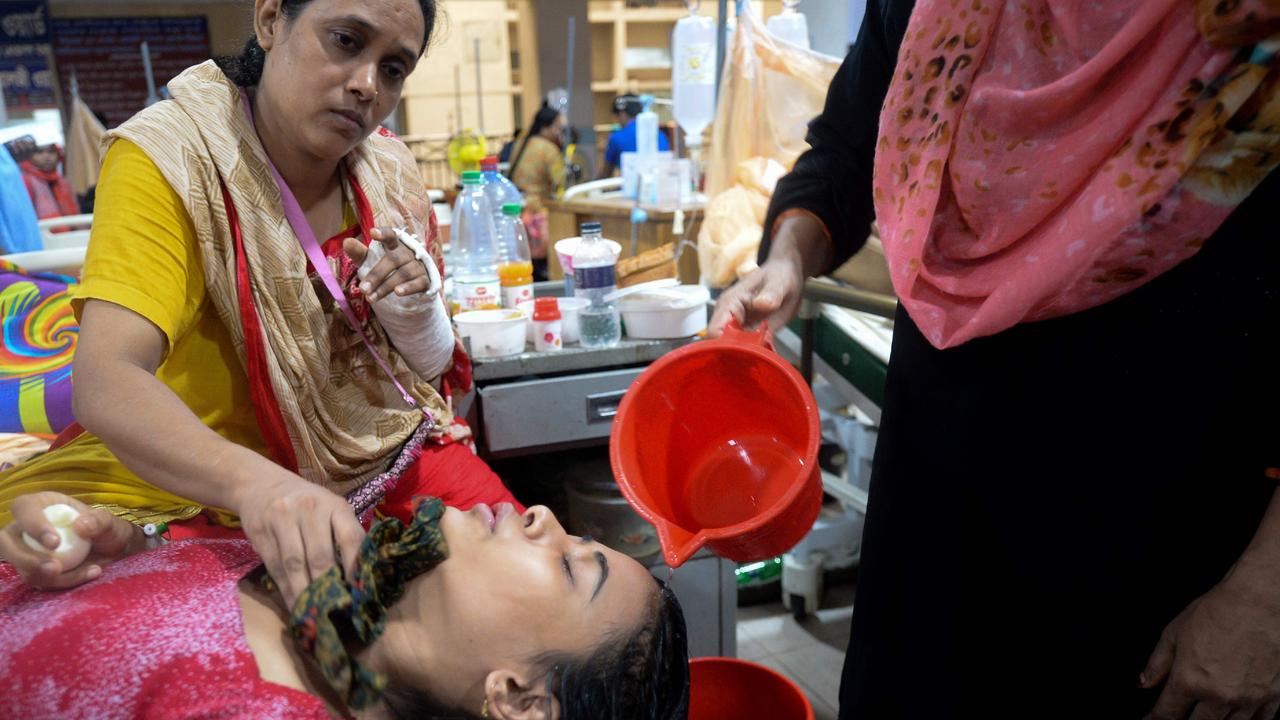 Carers try to cool a dengue patient with a high temperature by pouring water on her head at Mugda Medical College and Hospital in Dhaka, Bangladesh on August 8. Almost 30,000 people have been hospitalised in Bangladesh with dengue fever this year, with 2000 hospital admissions a day in the past week. Picture: AFP

CLASSROOM ACTIVITIES
1. Create Your Own Creature
There’s often a lot of pros and cons for genetically modifying living things. Often scientists aim to modify things to improve them such as using these mosquitoes to eradicate disease, but often this has other effects that need to be considered also.

Your task is to work with a partner and modify a living thing to improve it or to help it do good. It could be a plant, insect, animal or human.

Complete the design brief below and present to your class if time permits.

2. Extension
Pretend you work for the Gene Technology Technical Advisory Committee and you need to give your advice on whether this redesigned mosquito should progress to trial mode. Write a letter of response to the scientists and Macquarie University outlining if you are giving permission or not and outline your reasons.

HAVE YOUR SAY: What do you do to stop mozzies biting you?
No one-word answers. Use full sentences to explain your thinking. No comments will be published until approved by editors.