An army of drones could save Great Barrier Reef Scientists with an army of robotic drones and a fleet of backpack-sized inflatable pools are working to save the Great Barrier Reef as part of the world’s largest collaboration* of science, conservation* and tourism.

Coral spawn is collected then grown in inflatable nursery pools and then distributed onto damaged parts of the reef.

Scientists from Southern Cross University, James Cook University and Queensland University of Technology are working together to perfect the technique – which they call “coral IVF*” — as part of the Larval* Restoration Project, so they can use it on a massive scale.

The annual mass coral spawning* – one of nature’s greatest spectacles – exploded into action on the Great Barrier Reef over the weekend of November 16-17. It typically happens in the week following the November full moon.

The scientists described this year’s spawning event as “huge” and that it arrived “right on time”.

The collected spawn were grown into baby coral in the floating nurseries and released about a week later back onto the most degraded* areas of the reef. Inflatable pools act as nurseries to grow the coral larvae before they can be released where they are needed. Picture: Juergen Freund

It’s a similar approach to breeding programs of endangered animals in zoos, where the young are born and raised in the zoo and then released into the wild to re-establish a population.

The inflatable equipment can be folded into large backpacks, with the potential for these kits to be used by members of the public acting as citizen scientists to grow their own larvae* and implant back onto the reef.

“We could have dozens or even hundreds of these integrated* spawn catcher larval rearer pools being used on the reef by citizen scientists in the near future,” said Prof Harrison. 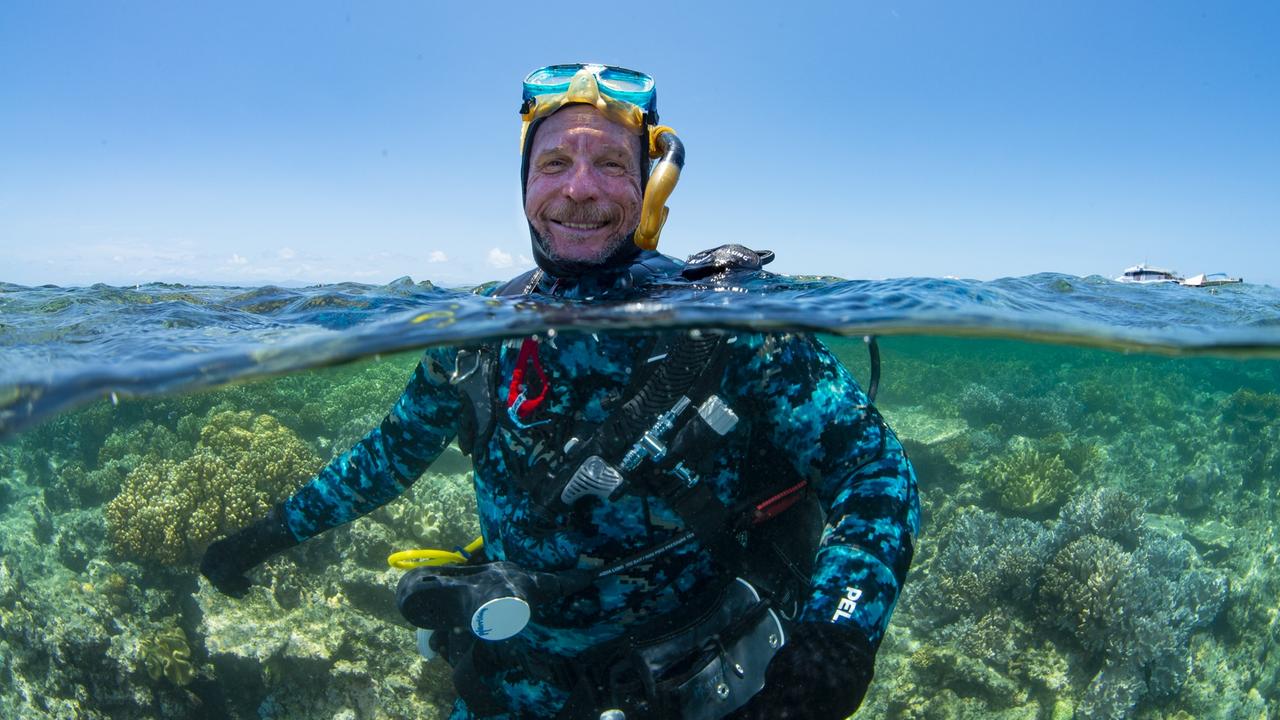 QUT’s part in the project was to develop the Reefbot robotic drones, both submerged* and a new version that floats on the surface of the water, to distribute the coral larvae to where it is needed.

QUT’s Professor Matt Dunbabin said the robots could maximise the effectiveness of the coral IVF, spreading larvae over several kilometres.

“Our ultimate aim is to be able to fit these in a backpack to take them all over the world, because the Barrier Reef is not the only place that has been impacted,” he said.

This month’s successful trial follows a first attempt at using robots to deliver coral larvae a year ago and another trial in the Philippines earlier this year.

Prof Harrison said that although this year’s trial looks like it was a great success, there is still much work to be done.

“It’s important everyone understands that restoration alone cannot save these beautiful complex reef ecosystems. Urgent action on climate change is required to ensure their survival.” 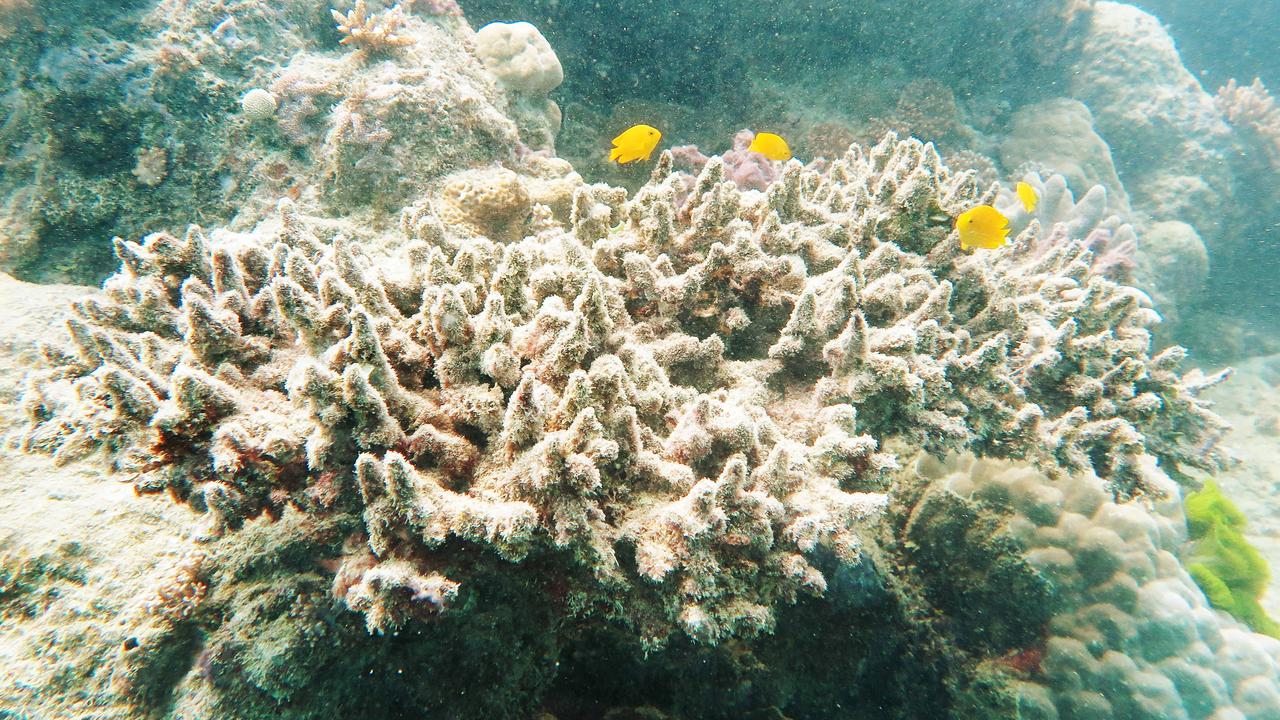 Fish swim near a staghorn coral that has died from the effects of warm ocean temperatures and coral bleaching on Hastings Reef off Cairns, part of the Great Barrier Reef Marine Park. Picture: Brendan Radke

CLASSROOM ACTIVITIES
1. Break down the process
There are three main parts to the “coral IVF” process described in the article. Identify the three parts of the process and describe what happens during each of these three steps, including any special equipment that is used. Then draw a picture to illustrate each of the steps.

2. Extension
“Coral IVF” seems like something that you might get to see on a nature documentary. Write an interesting and factual commentary that could accompany video footage of the process and then practise reading it in your best documentary narrator’s voice. (Perhaps you might read in the voice of Sir David Attenborough or “The Crocodile Hunter” Steve Irwin.)

HAVE YOUR SAY: What would you like to work to save as a citizen scientist?
No one-word answers. Use full sentences to explain your thinking. No comments will be published until approved by editors.