Australia’s Online Safety Act will come into effect in January. Changes just announced include recognising that gaming chats are also a risk site for cyber-bullying, as well as social media platforms and direct messages. Picture: iStock

Children who suffer threats, harassment and humiliation in gaming forums and private messaging apps will be able to ask the eSafety Commission for help in a shake-up* of Australia’s world-first cyber bullying laws next year.

The changes, which could see bullies stripped of their accounts or taken to court, will also reduce the time social media giants are given to remove harmful messages from their platforms from 48 hours to just one day.

But experts say cashed-up social media and gaming platforms needed to improve how they tackle cyber bullying and shouldn’t rely “on the eSafety Commissioner to do their job”. Children who suffer threats, harassment and humiliation in gaming forums and private messaging apps will be able to ask the eSafety Commission for help thanks to changes to Australia’s new anti-cyber-bullying laws. Picture: file image

The changes come after weeks of pressure on tech giants, with Facebook whistleblower* Frances Haugen revealing the company’s own research showed Instagram had the potential to harm children, and Prime Minister Scott Morrison pledged to introduce new laws to deal with offensive content on social networks.

The expansion* of the Australian eSafety Commission’s cyber bullying scheme will come as part of the Online Safety Act due to begin in January.

eSafety Commissioner Julie Inman Grant said cyber bullying reports made to the agency jumped by 30 per cent last year, and one third of those reports involved children being bullied in private messages. A recent study of 3600 Australian children by the Commission also found one in five children were bullied while playing online games, but the current anti-bullying scheme was only set up to deal with content posted to open social networks.

“We know that harms happen in any online spaces that kids are in,” Ms Inman Grant said.

“(With this change) we’ll be able to help children who are experiencing serious cyber bullying on whatever platform they’re on.”

Under the new rules, any Australian child or their guardian will be able to report serious threats, intimidation, harassment or humiliation to the eSafety Commission that have been sent using services including WhatsApp, Discord, Twitch and Snapchat, and in private messages on Instagram or Facebook. A demonstrator poses with an installation depicting Facebook founder Mark Zuckerberg surfing a wave of cash while surrounded by distressed teenagers, during a protest opposite the Houses of Parliament in central London on October 25, as Facebook whistleblower Frances Haugen testified to British politicians. Pictures: Tolga Akmen/AFP

The harmful content must first be reported to the platform that hosts it, but they will have just 24 hours, rather than the current 48, to take action before it can be escalated*.

While the agency could currently seek court-ordered injunctions* against online bullies and civil penalties* from online platforms which did not respond, Ms Inman Grant said the new scheme would require a different approach.

“We might not be dealing with content take-down notices because this is happening in real-time, but there are important things that can be done to make sure platforms are enforcing* their own policies and, if there are abusive accounts, that they are suspending them,” she said.

Cyber-safety educator Leonie Smith welcomed the change to the reporting scheme, saying “the majority of cyber bullying reported to be from schools happens in direct messages”. 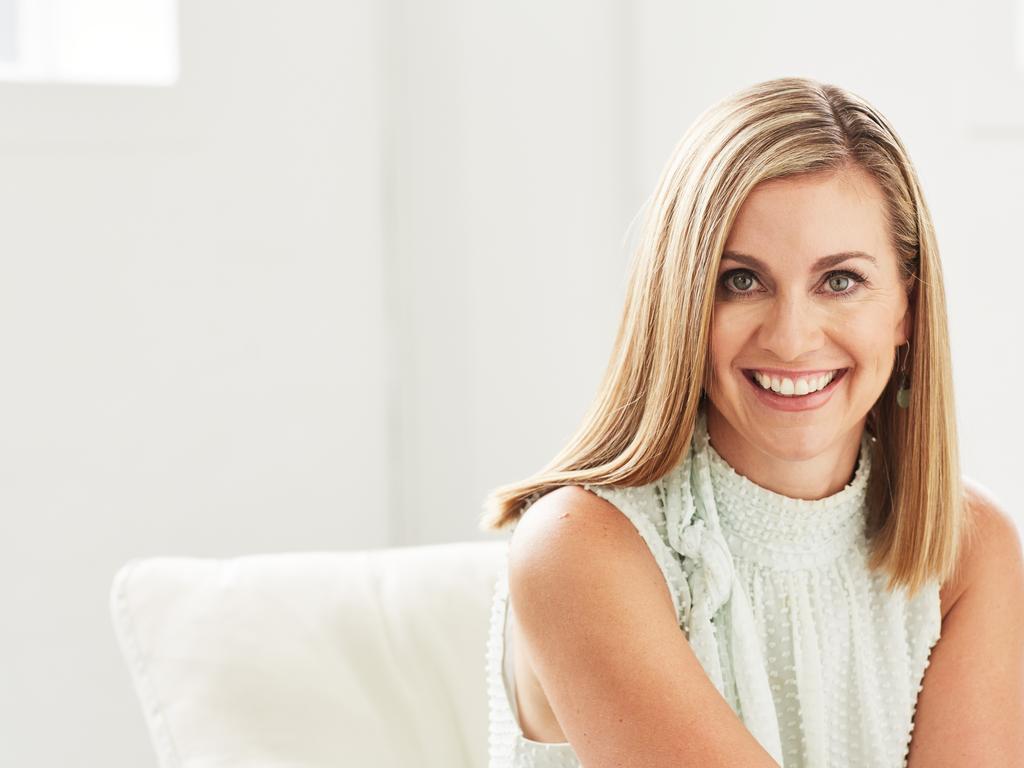 But she said social networks and online gaming platforms, including Facebook, Instagram, Snapchat and Roblox, needed to do more themselves.

“This will put pressure on social media companies to make reporting easier and that’s what they should be doing,” she said.

“But we shouldn’t be relying on the eSafety Commissioner to do their job.”

Ms Smith said online platforms needed to introduce greater safeguards* for children under the age of 13, including easier reporting and better moderation of online bullying, and greater parental controls for younger users.

Children suffering serious cyber bullying can report the issue at esafety.gov.au and get support from Kids Helpline on 1800 55 1800.

CLASSROOM ACTIVITIES
1. eSafety Commissioner job
If you were employed as the child/teenager representative by the eSafety Commissioner, to help make some legal and moral reforms to online platforms, name the top five things you would like to change or see happen to protect young users online.

2. Extension
Cyber bullying reports made to the agency increased by 30 per cent last year – why do you think this is the case?

Why do you think that one third of these online bullying cases are happening via private messages?