Olympics Part 2: How the Games became biggest show on earth The spectacular opening ceremony of the Beijing Olympics in 2008 shows just how big the Games have become. Picture: Phil Hillyard

The first modern Olympics were held in the Greek capital of Athens in 1896.

This was a big event in sports history!

Apart from a few attempts in the 1800s, the Games had not been held for about 1500 years – since the ancient Olympics were banned in 393AD by the emperor* of Greece.

In this first modern Olympics, 241 male athletes from 14 countries competed in 43 events from nine sports.

The man who had the idea for the modern Games was a French educator called Pierre de Coubertin. 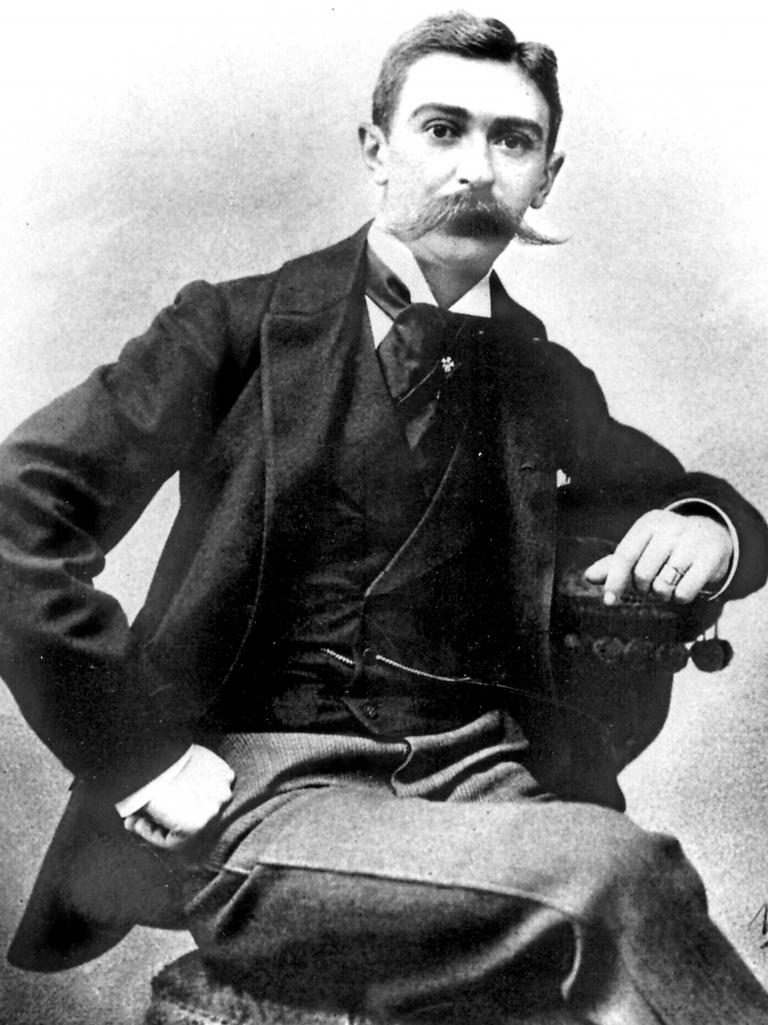 Frenchman Pierre de Coubertin revived the Olympic Games because he believed sport was a great way to bring countries together.

He was fascinated by the ancient Olympics and interested in the fact English schools included sport in their school curriculum (which the French did not).

Baron* de Coubertin thought sport was good for the mind and body. He also believed the world would have a better chance of peace if countries came together to play sport. This gave him the idea of reviving* the Olympics.

In 1894, the baron organised an international conference in Paris to support the idea. The idea was unanimously* agreed to, and the first modern Olympic Games were held two years later.

Since then, the Olympics have been held every four years in a different city of the world.

Which country won the most medals at the first modern Olympics? That was Greece (47 medals), followed by the US (20 medals) and Germany (13 medals). Australia won two medals. A statue of Australia’s first Olympian Edwin Flack who won the 800m and 1500m running events at the first Modern Olympic Games in Athens in 1896.

Back then, no gold medals were given out, just silver and bronze.

But the organisation that supervises the games, the International Olympic Committee, later decided to go back and award gold, silver and bronze medals to those athletes.

Australia has competed in every Summer Olympics since the first modern Games in 1896.

The Summer Games have been cancelled three times in history.

The Games have been postponed just once: in 2020, to protect people’s health from the Covid-19 pandemic. A man wearing a face mask walks past the Olympic rings in front of the National Stadium, the main arena for the postponed Tokyo 2020 Olympic and Paralympic Games. Picture: Getty Images

WOMEN AT THE OLYMPICS 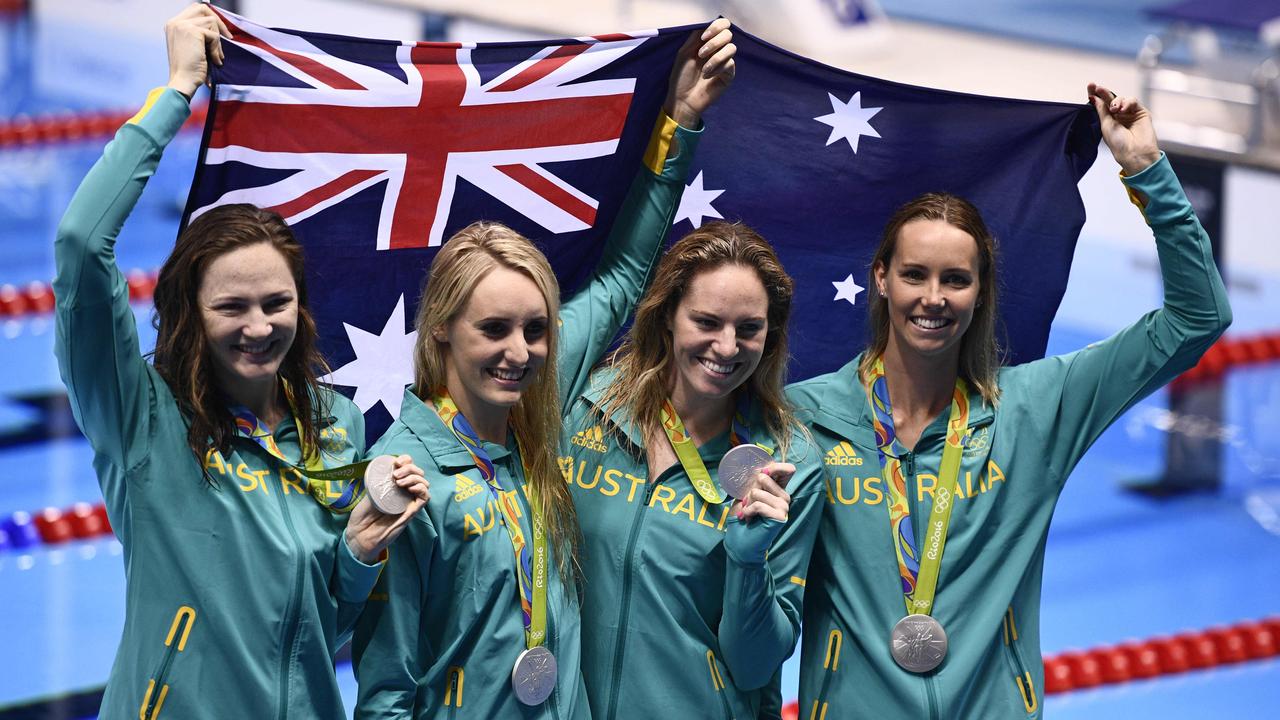 Almost 11,000 athletes from about 200 countries are due to compete in a record 339 events from 33 different sports at the 2020 Tokyo Summer Olympics.

Every Olympic Games has opening and closing ceremonies, and Tokyo will be no exception.

Opening ceremony traditions include raising the Olympic flag, singing the Olympic anthem, lighting a giant cauldron with the flame from the Olympic torch, and dance, song and music performances reflecting the host country’s history and culture.

The Parade of Nations, where the athletes march into the stadium, country by country, is another highlight.

HOW MANY PEOPLE WILL WATCH THE GAMES?

Billions of people from around the world tune in to watch the Olympics.

The world record for viewers is the 2008 Beijing Olympics, when 4.7 billion people watched the Games on television, about 70 per cent of the whole planet! Fireworks explode over China’s National Stadium, which was also known as the “Bird’s Nest”, during the Beijing Olympic Games opening ceremony in 2008. Picture: AFP

The International Olympic Committee (IOC) is an important organisation that supervises the running of the games, decides what sports to include and chooses the host cities. It’s like the boss of the games!

Set up during Baron de Coubertin’s 1894 conference, it is the umbrella organisation* of the Olympic Movement, which encompasses* sports organisations, media groups, athletes and other sports-related folk.

The IOC’s mission is to build a better world through sport.