Olympics Part 10: The sports set to light up Tokyo Swimming and athletics have the most events and participants at the Olympics. Picture: Alex Coppel

The ancient Olympic Games might have been held 2000-odd years ago, but quite a few sports are still on the program.

Running, discus, long jump, javelin, boxing and wrestling are all still being contested by today’s athletes.

Unsurprisingly, chariot racing (dangerous to both drivers and horses) and pankration (a brutal combination of wrestling and boxing with almost no rules) have been dropped from the program!

The first modern Games, in Athens in 1896, featured nine sports and 43 events.

We now have a much bigger program, with the postponed Tokyo 2020 Games this year to feature 33 sports with 339 events, and the Paralympics to feature 22 sports with 539 events.

The two major sports at the Summer Olympics are swimming and athletics (running, jumping and throwing), which have the most events and participants and are massively popular around the world. 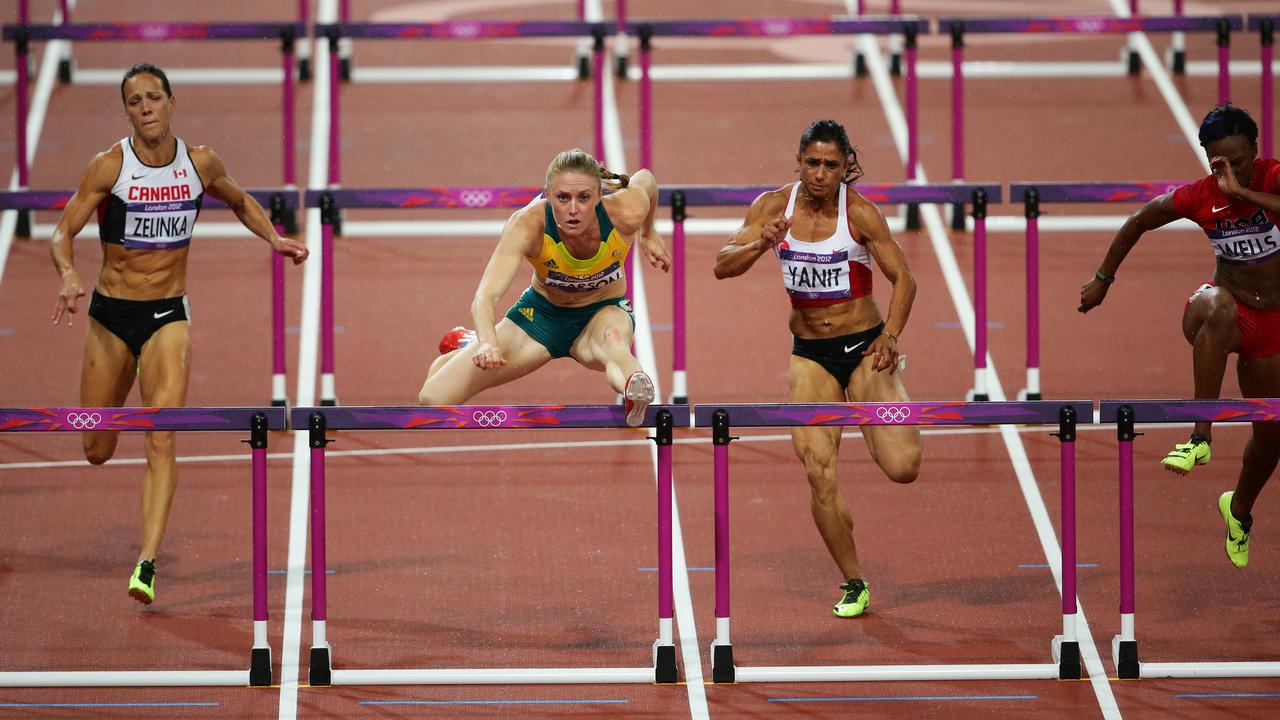 Australia’s Sally Pearson wins the 100m hurdles at the 2012 London Olympics. Athletics is one of the major sports at the Olympics. Picture: Brett Costello

Over the decades, the Games program has seen all kinds of changes. Various sports have been added (such as taekwondo), subtracted (such as polo) and dropped and reintroduced (such as archery).

Women’s competitions have gradually been added to the competition. But it wasn’t until the 2012 Games in London, when women’s boxing was included, that women could finally compete in all Olympic sports.

The International Olympic Committee, which supervises the Games, chooses which sports will be included. Criteria* include that the sport has to be widely practised around the world and it must be governed* by an international federation*. Archery has been dropped and added again to the Olympic program over the years, which was great news for Australia’s Alec Potts who won a bronze medal in the team event at the 2016 Rio Games. Picture: AFP Photo

Five new sports have been added to the Tokyo 2020 Summer Olympics, to bring a youthful, vibrant flavour. They are:

1. Baseball/softball
These team sports are back on the program for the first time since the Beijing 2008 Games, and Japan is the favourite to win both. Japan’s national sport is baseball and the country has been a world champion in softball.

2. Karate
This martial art, which originated in Japan, is a full-body striking, kicking and punching sport. Athletes will compete in kata (forms) and kumite (sparring) events at the Nippon Budokan indoor arena, the spiritual home* of Japanese martial arts. 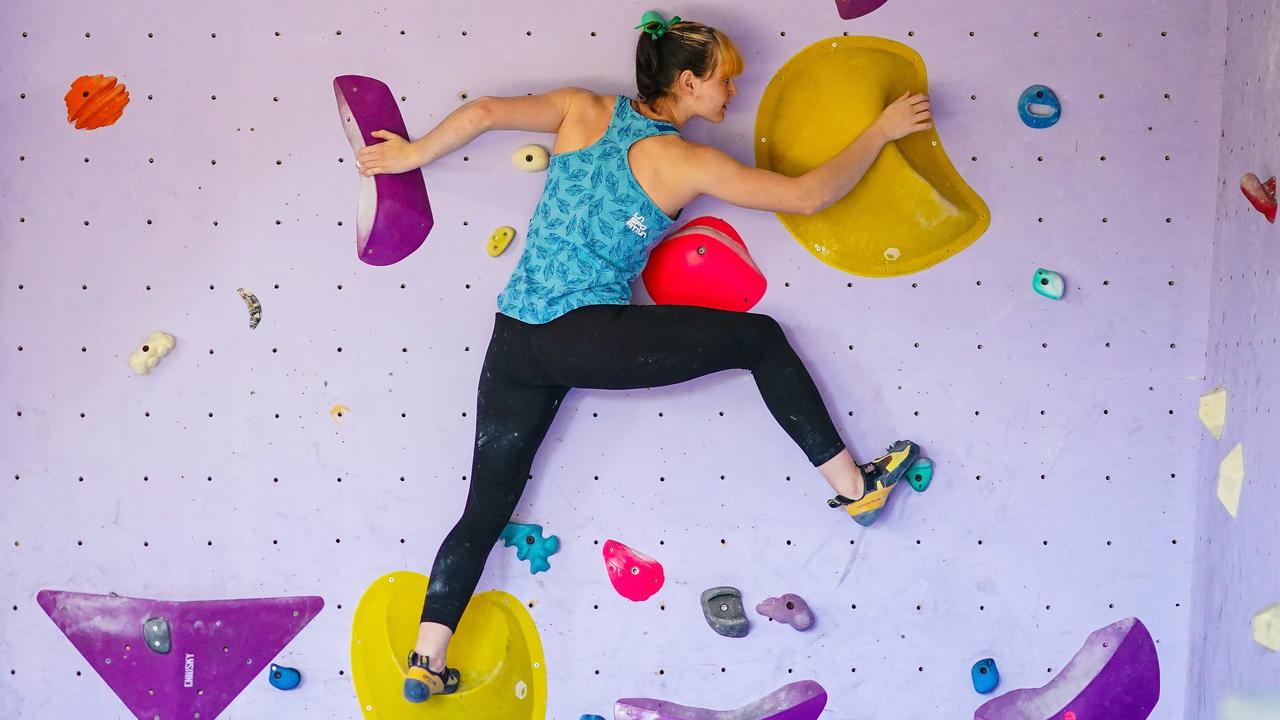 5. Surfing
Surfers will compete at Tsurigasaki Beach on Japan’s Pacific coast using high-performance shortboards. This is a sport in which athletes must compete against each other while also taking into account changing conditions, such as wind strength, tidal flow and wave condition.

PARALYMPICS: WHAT’S IN, WHAT’S OUT?

Two new sports have been added to the Tokyo 2020 Paralympics: badminton and taekwondo. They will replace sailing and football 7-a-side.

A pictogram is a very simple picture sign that everyone can understand, no matter their language!

Every sport of the Olympics has at least one pictogram.

Pictograms were first developed for the 1964 Tokyo Games. Not many people outside Japan spoke Japanese, so pictograms were the ideal way to communicate with international visitors to the Games. Since then, new pictograms have been designed for every Games. For the 2000 Sydney Games, the pictograms cleverly incorporated* boomerang designs.

The new Tokyo pictograms are a modern version of the 1964 set and will be used for purposes such as posters, guidebooks and signage at competition venues.