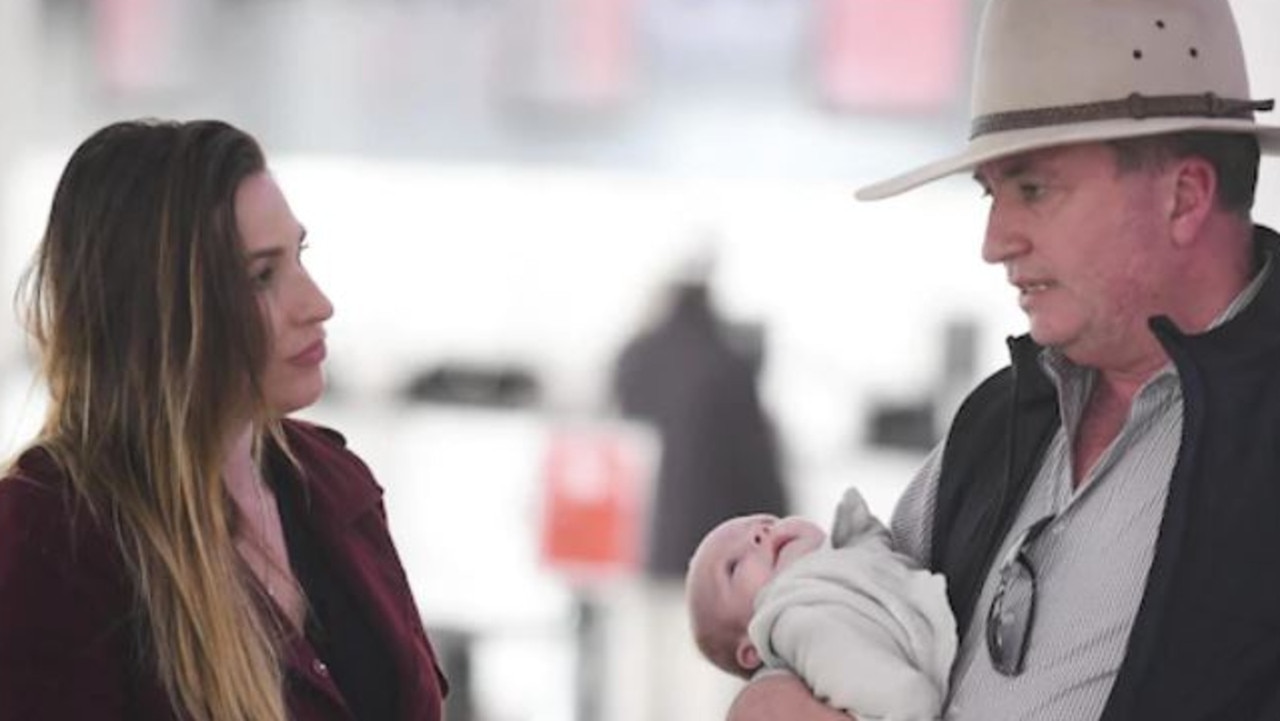 When it comes to drawing cartoons about politicians, I find there are two types.

The first group are politicians that I may occasionally* draw when they do something newsworthy*.

The second group are politicians that are walking cartoons just begging to be drawn!

Barnaby Joyce fits the second category. I would easily describe him as a cartoonist’s dream. He is known as one of the best “retail” politicians going around because he connects well with the everyday voter. Also, in this age of media managed pollie-speak* Members of Parliament, Barnaby Joyce is a politician that usually says what’s on his mind.

So when Mr Joyce came out this week as part of his campaign to raise the Newstart dole* allowance and said that he understood the issue because was struggling to provide for two families on his MP salary of more than $200,000, it got my attention.

The angle to this cartoon was a former deputy Prime Minister crying poor. For me, the immediate thought was the humorous image of one of our leading backbench* MPs begging in the street, holding his two babies from his newest relationship with a former employee to gain sympathy from people passing by. This idea developed further when I started to draw Mr Joyce as I do in his rural* squatter’s* clothing — the tweed jacket, moleskin pants and RM Williams boots.

However, the main item of clothing Barnaby is famous for is the large Akubra hat he wears. It is a prop that defines his “bush credentials*”. During the election campaign it was on his head in every interview and photograph of him.

And now the hat would be the punchline* in my cartoon.

His hat was serving him again, but in a very different role than usual.

Why Mack’s small gesture had a giant impact

What do Donald Trump and the moon landing have in common?

‘Canberra bubble’ the word of the year

However, Mark’s cartoon was drawn with an adult audience in mind and he knows that most people who look at it will also have read and watched a lot of news stories about Barnaby Joyce’s comments on not being able to support his two families on $200,000 a year. People look at his cartoon with the help of a lot of background knowledge.

Using your sentences to help you write a caption for the cartoon or a second thought bubble or quotes from the people in the cartoon that will make Mark’s meaning clearer for children or people who haven’t been reading the news this week.

HAVE YOUR SAY: Barnaby Joyce says $200,000 a year is not enough to support both his families? What do you think?
No one-word answers. Use full sentences to explain your thinking. No comments will show until approved by editors.