Poor sales of the Commodore have contributed to the death of the Holden brand.

The Holden brand, an important part of Australia’s history for more than 160 years, will disappear next year.

US company General Motors said the car brand, which began as an Adelaide saddlery* in 1856 and switched to car body building during World War I, was no longer competitive in the current market.

It said the brand would be “retired” from sales, design and engineering* across Australia and New Zealand by 2021.

The Federal Government lashed out at General Motors for “walking away” from the Australian market and killing off the iconic* Holden car brand after accepting billions of dollars to keep its operation afloat* in past years.

“I am disappointed but not surprised,” Prime Minister Scott Morrison said yesterday.

“I am angry like I think many Australians would be. Australian taxpayers put millions into this multinational company (but) they let the brand just wither* away on their watch.”

Holden brand to disappear by the end of 2020

In 2013, it was revealed the car manufacturer had been gifted a staggering $2.17 billion in subsidies* over just 12 years to help keep thousands of jobs.

But when the Abbott Government reduced its support the once-mighty company eventually closed its Adelaide plant in 2017, which was the beginning of the end for the brand synonymous* with Australia’s working-class* culture*. 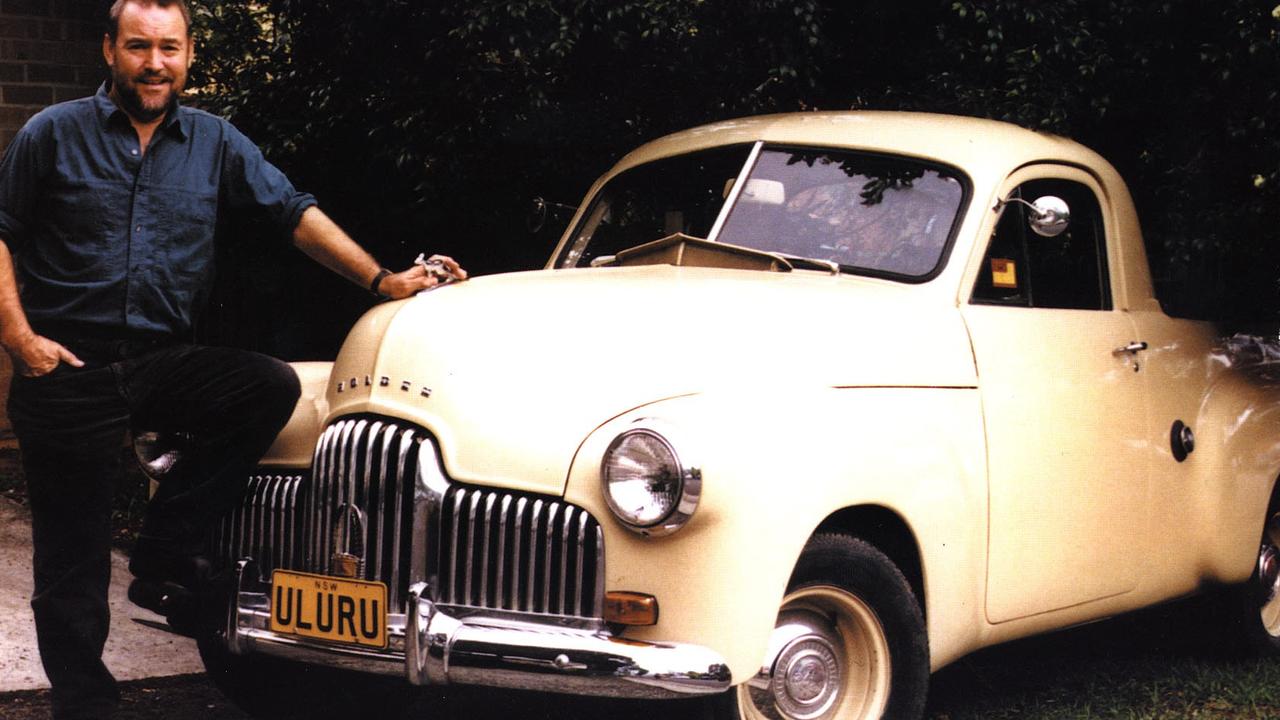 Leading independent economist Saul Eslake said he had sympathy for the Government’s irritation but the dropping popularity of the Holden brand combined with its inability to evolve* for modern consumers meant it had no option but to axe the brand.

“If they’re not selling enough cars for the business to be viable*, I’m not sure that commercially they could have taken any other decision,” Mr Eslake said. 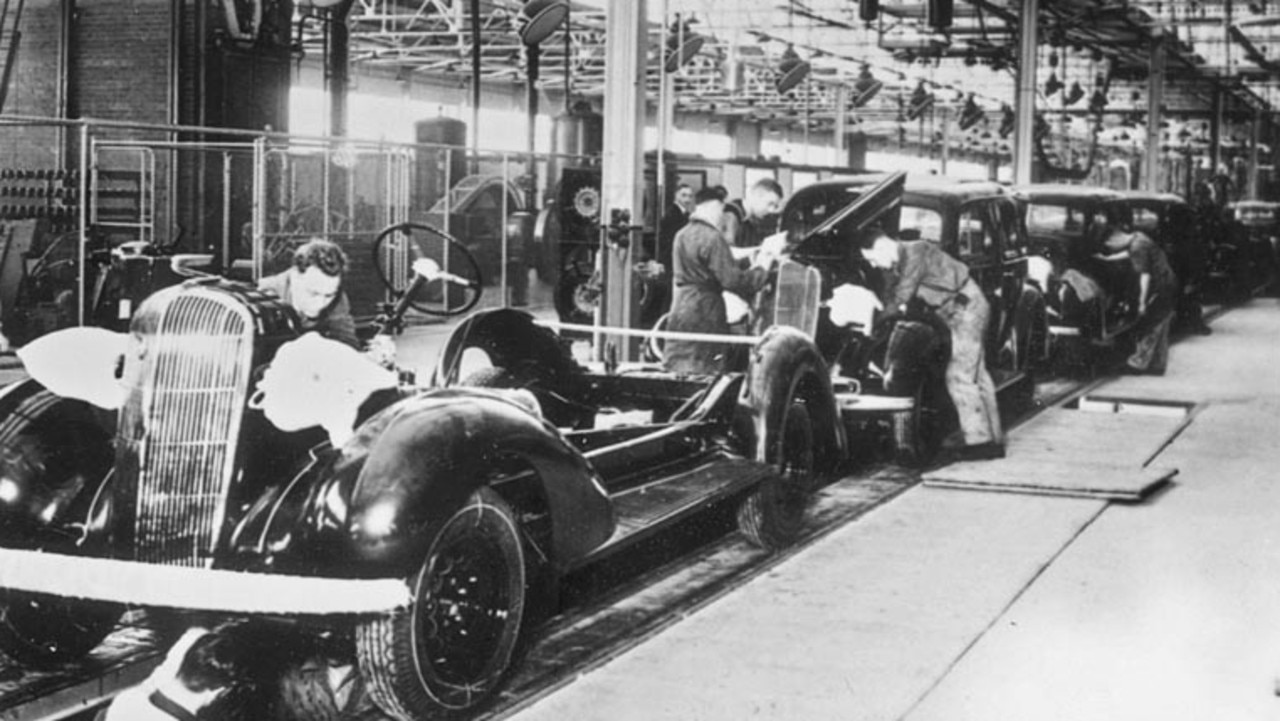 Holden fans and the public reacted to the news with shock and sadness.

“Holden in Australia is as synonymous as Vegemite. It’s being killed by a head office thousands of kilometres away who never understood the importance of the brand,” one social media user posted.

In the 1970s, a famous Holden TV commercial linked the car brand with other iconic Australian images including football, meat pies and kangaroos. It was considered a symbol of  Australian life.

“This was an agonising* decision for us and one we didn’t make lightly or easily,” Mr Blissett said.

CLASSROOM ACTIVITIES
1. End of an era
It is the end of an era for Holden cars after General Motors decided to stop making this brand of iconic Australian cars. This means that future generations of Australians will not get to see Holden cars on our roads.

Create a poster about Holden cars that includes pictures of iconic Holden makes and models and facts about how Holden has helped to shape Australia’s manufacturing and automotive industry so future Australians will learn about this part of our history.

You might like to include the Holden logo, pictures of the first Holden car and other significant car models, as well as facts such as when they opened..

2. Extension
Discontinuing the making of Holden cars will have many flow-on effects, including job losses. Work with a partner to think of all the flow-on effects that could come from this decision. The effects can be positive or negative, immediate or long term.

Write the effects in a table with two columns IMMEDIATE and LONG TERM.

HAVE YOUR SAY: Generations of Australians have grown up with Holden cars in their families. How do you think this decision would make them feel?
No one-word answers. Use full sentences to explain your thinking. No comments will show until approved by editors.