The Mint and Australia Post release $1 coins to celebrate meat pies, Weet-Bix and all things Aussie The Great Aussie Coin Hunt is on across Australia after the biggest minting* and release of $1 coins since they were first created in 1984.

Australia Post and the Royal Aus­tralian Mint have started releasing millions of $1 coins featuring classic Australian themes such as the meat pie, quokka*, the boomerang and cricket.

There will be a different design for each letter of the alphabet with the first six available now starting with designs for the letters A, F, I, M, S and X.

A will feature Australia Post, F for footy, I for Iced VoVo*, M for meat pie, S for surf life saving and X for the tiny township of Xantippe.

New coins will then be released every Monday until October 21, culminating in Z for the summer ice-cold favourite, the Zooper Dooper*. 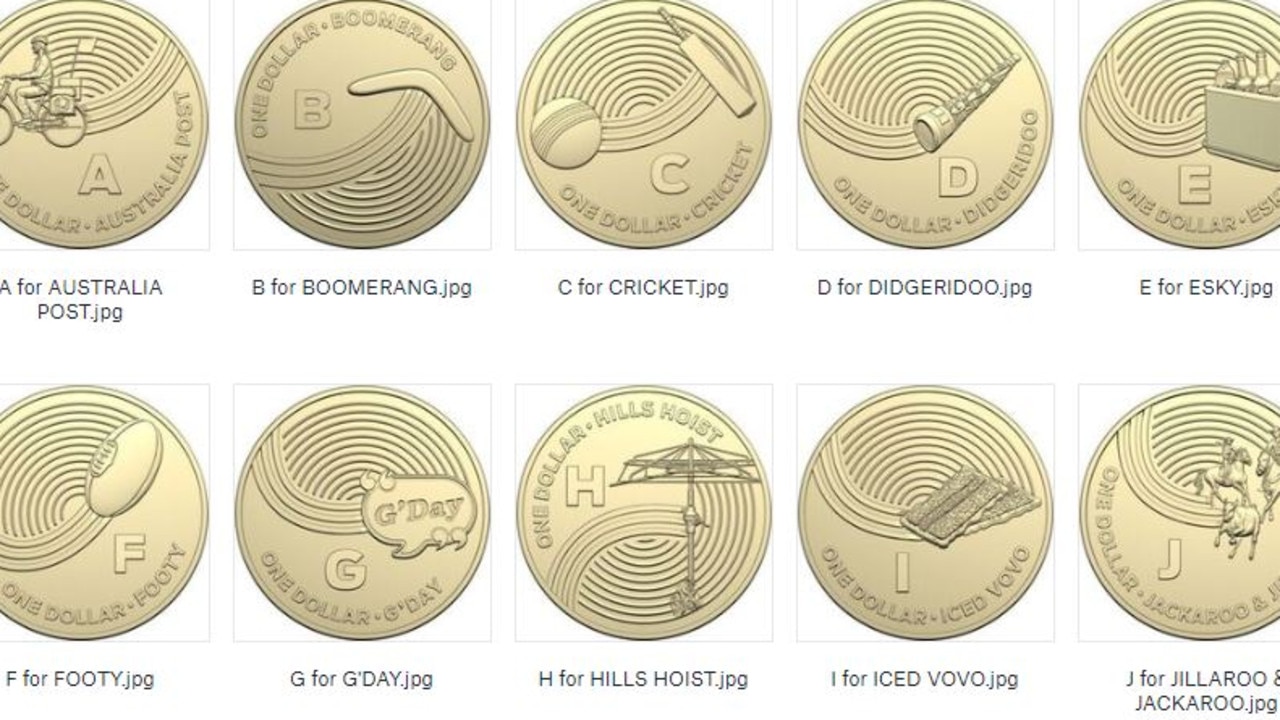 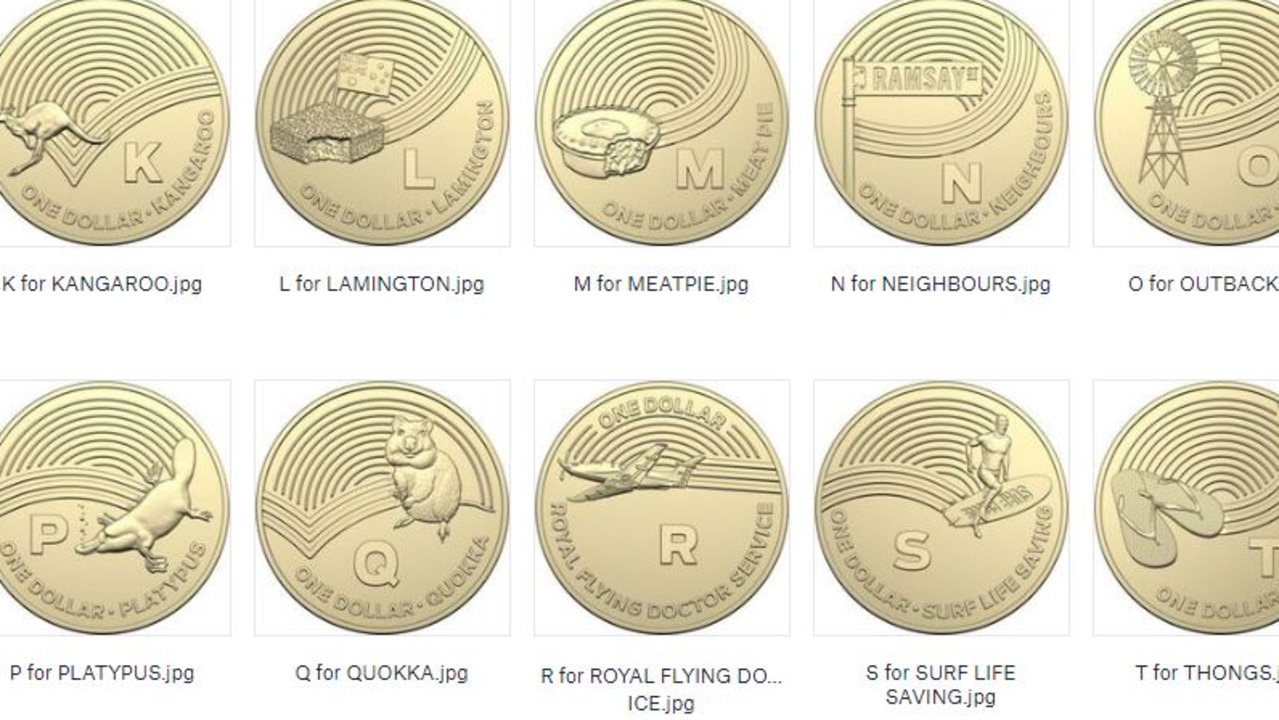 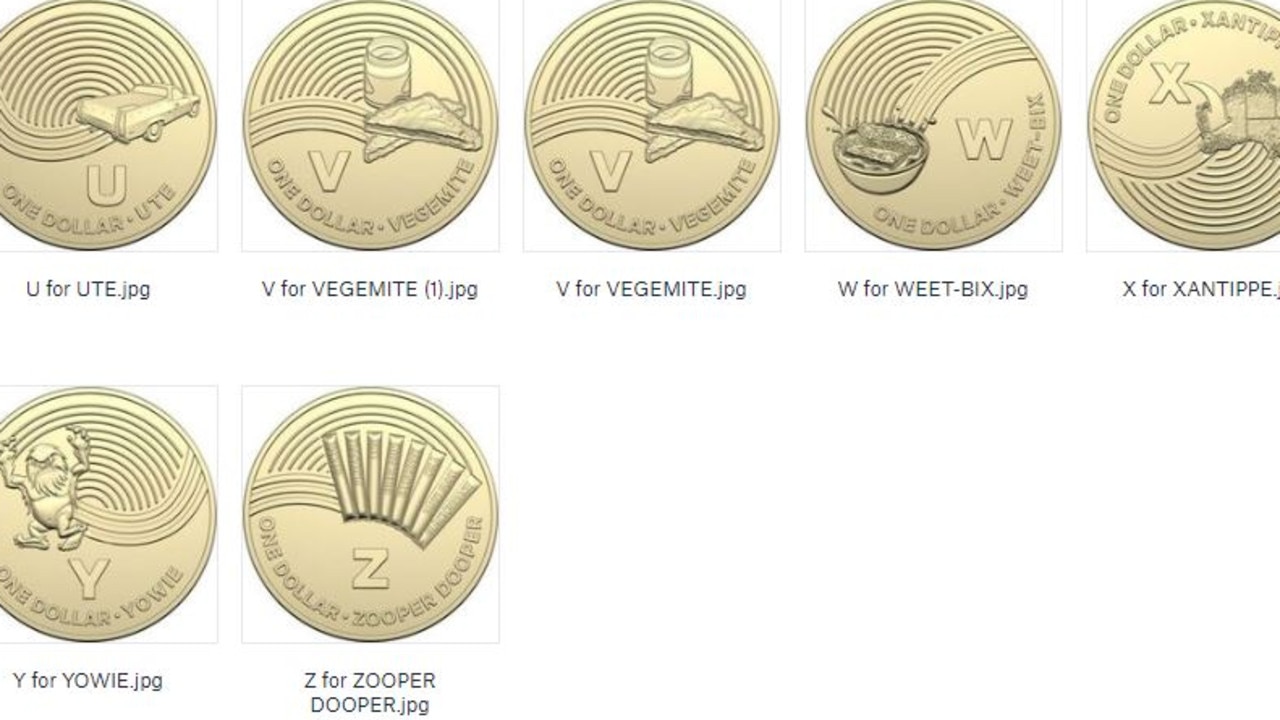 But there’s a catch.

The only way to get your hands on the iconic coins will be to make a purchase at an Australia Post store and receive the limited edition $1 coins in the change.

“Not only will it be really exciting to hunt for all the coins and build an amazing collection, but each and every coin opens up the opportunity for wonderful conversations about quintessential* Australian life.”

How coins are made at the Royal Australian Mint

Other coins will show off Australia’s unique culture from our favourite foods, the didgeridoo, football, the kangaroo and the Hills Hoist clothesline, which was invented in Australia.

“The way people use cash is changing — there is a huge trend towards cashless* transactions*,” Mr Dedourek said. “We are ­trying to get the Australian people to re-imagine the value of coins and coin collecting.”

CLASSROOM ACTIVITIES
1. Design your own
Imagine you were part of the design team for this new release of $1 coins. Create your own design for the last letter in your first name. Remember to stick to the theme of things that are uniquely Aussie. You will need to: sketch the “tails” side of your coin (make it larger than an actual $1 coin to show the detail) and write a paragraph explaining what you chose to include on your coin and why.

2. Extension
What if you got to create an A-Z coin collection based on a different theme? Decide on a theme and then write your A-Z list of things you would feature in the collection.

VCOP ACTIVITY
Create coins as a tourism marketing concept and make them about places to visit around Australia. You will need to:

HAVE YOUR SAY: Will the Great Aussie Coin Hunt encourage you to collect coins?
No one-word answers. Use full sentences to explain your thinking. No comments will show until approved by editors.